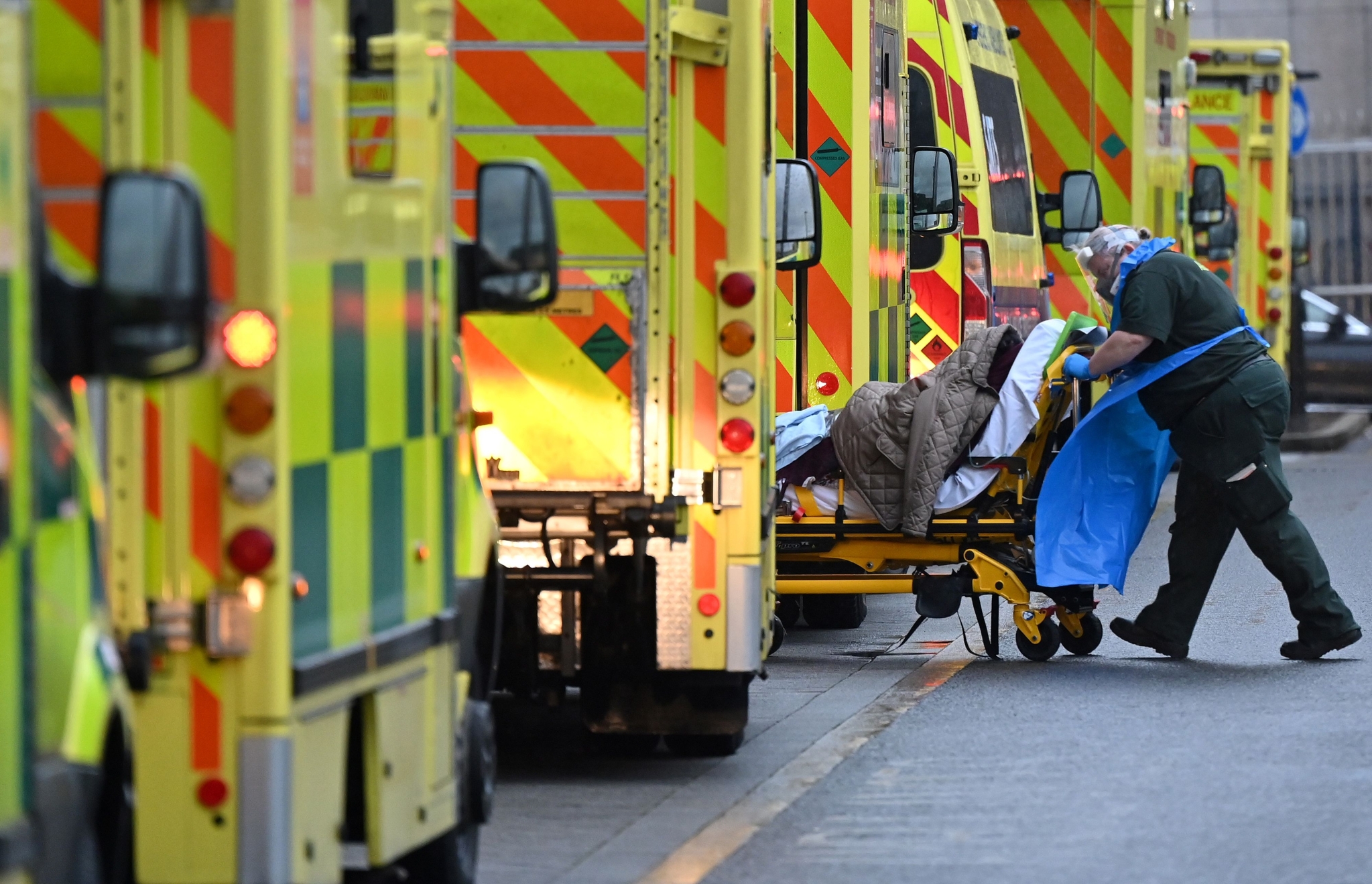 The United Kingdom on Monday reported 91,743 new coronavirus cases which is up by 68% from last week. Meanwhile, more than 10,000 new Omicron cases have been reported in thecountry in the highest daily surge so far.

The UK Health Security Agency (UKHSA) has confirmed an additional 10,059 cases of the new variant on Saturday, more than three times as many as reported on Friday (3,201), taking the total number of cases to 24,968.

A further 45 COVID-related deaths have been reported in people who died within 28 days of a positive coronavirus test.

It comes as British Prime Minister Boris Johnson remains under pressure of his own, with new images published by 'The Guardian' of what looks like a wine and cheese party in the garden of 10 Downing Street in May 2020 when strict rules were in place on different households mixing.

According to UK media reports, civil servants have produced three options for ministers to consider as future COVID measures, and they range in severity from stricter guidance on households mixing to early closures of shops and restaurants to limit gatherings.

In London, a situation of “major incident” was declared after a sudden surge in Covid-19 cases. London reported the highest number of cases on Saturday since the pandemic began last year. Sky News reported that about 15,000 Covid-19 patients were currently in hospital in London, which marks a rise of about 30 per cent in the last one week.

Current Plan B rules for England include COVID vaccine passes for events, face masks in most indoor settings and people being urged to work from home if they can. Other parts of the United Kingdom have similar rules, with Scotland asking people to limit social contact to three households at a time in the run-up to Christmas and Wales closing nightclubs from December 27. 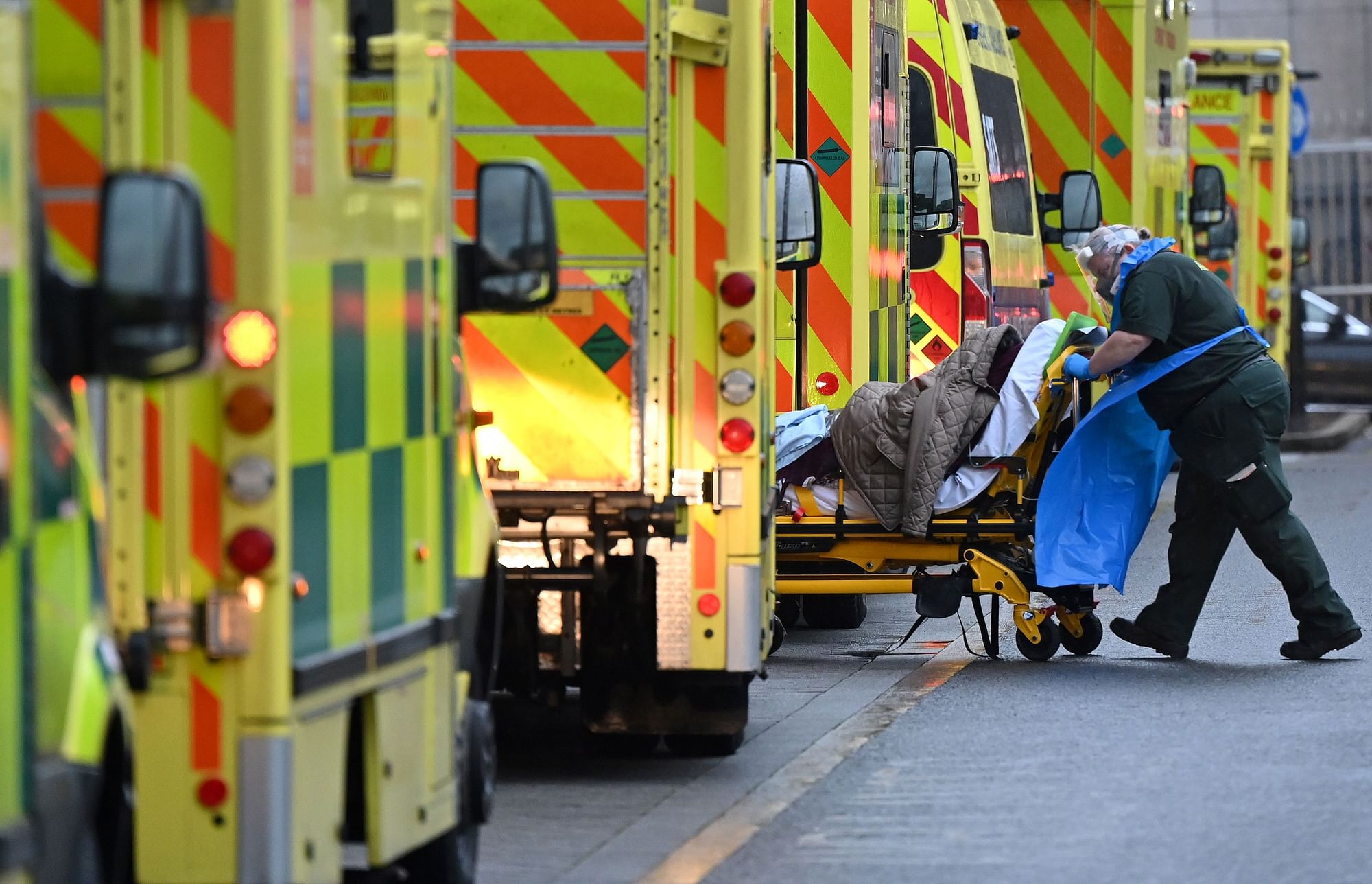