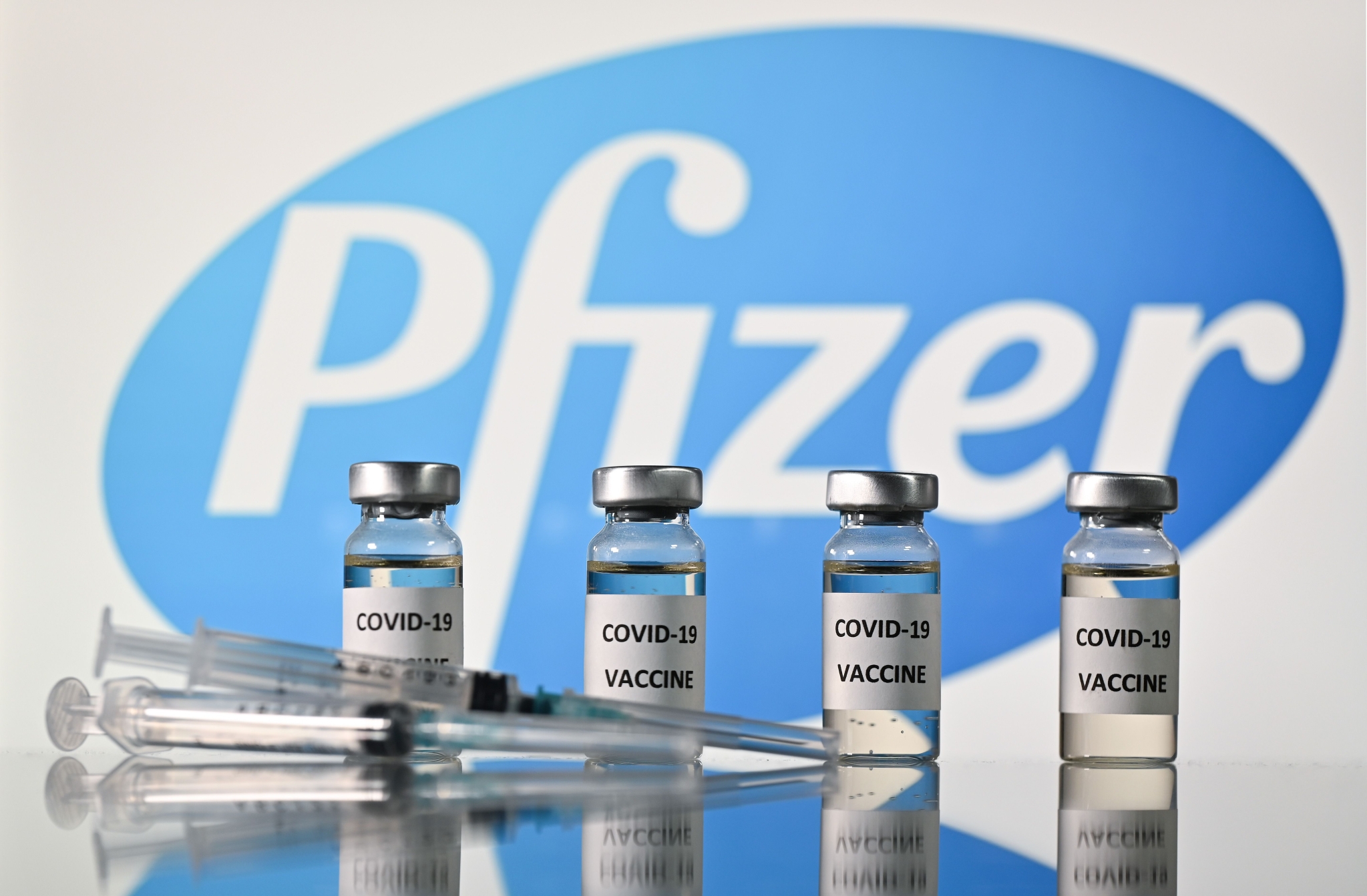 The companies, in a statement, added that they would seek regulatory approval shortly.

They further said that the vaccine would be administered at a lower dosage than for people 12 and over.

The companies said they would submit their data to regulatory bodies in the European Union, the United States and around the world "as soon as possible".

Earlier on Friday, the US Food and Drug Administration advisory (FDA) committee voted unanimously to authorize Pfizer booster shots for use in people aged 65-plus and high-risk patients following a prior failed vote to approve third shots for all people aged 16 and above.

"It's likely beneficial, in my opinion, for the elderly, and may eventually be indicated for the general population. I just don't think we're there yet in terms of the data," said Dr Ofer Levy, a vaccine and infectious disease specialist at Boston Children's Hospital.

The Vaccines and Related Biological Products Advisory Committee met for more than eight hours on Friday to discuss boosters, and the final vote could be amended to include health care workers and other workers who face a high risk of exposure.

The panel voted 16-2 against distributing the vaccines to Americans 16 and older, before unanimously embracing an alternate plan to give boosters to older Americans and those at a high risk of suffering from severe illness if they get the virus.