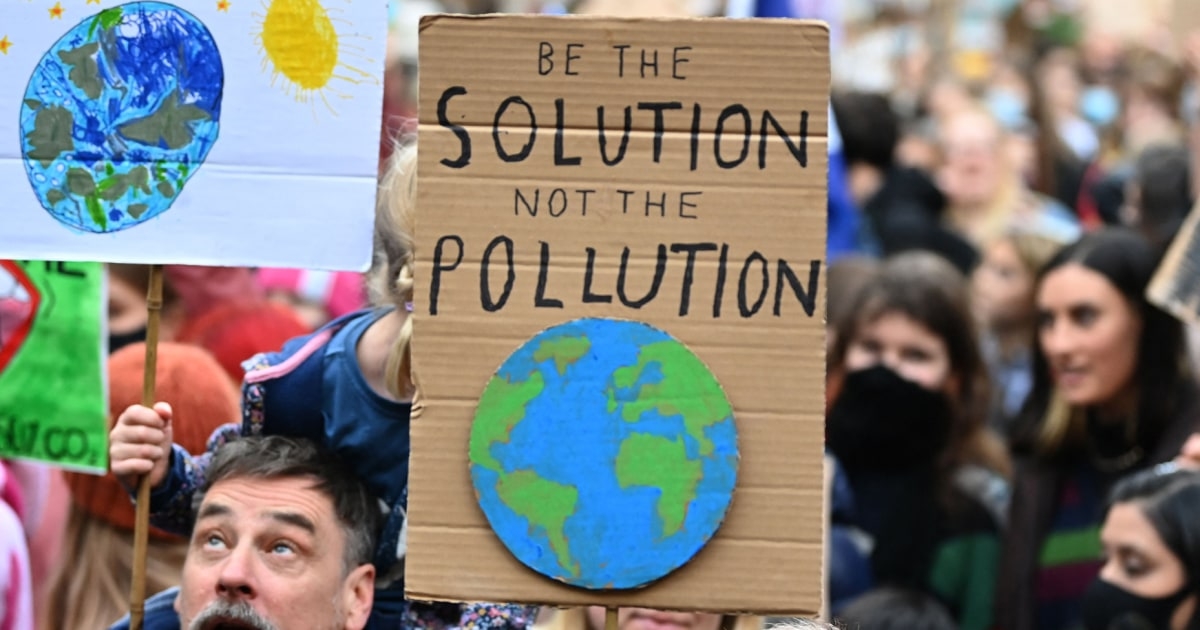 With the crucial UN climate summit due to end Friday, a draft agreement called for a doubling of funds to help developing countries cope with climate change. But wide differences over fossil fuels and emissions targets stood in the way of a sweeping accord, reports New York Times.

According to Associated Press, negotiators in Glasgow appeared to be backing away from a call to end all use of coal and phase out fossil fuel subsidies completely, even as they gave poor countries hope for more financial support to cope with global warming.

The changes, if accepted, could give countries loopholes to continue burning coal and subsidise fossil fuels.

The question of how to address the continued use of fossil fuels responsible for much of global warming has been one of the key sticking points at the two-week talks.

Scientists agree it is necessary to end their use as soon as possible to meet the 2015 Paris accord's ambitious goal of capping global warming at 1.5 degrees Celsius (2.7 Fahrenheit). But explicitly including such a call in the overarching declaration is politically sensitive, including for countries, such as Saudi Arabia, that fear oil and gas may be targeted next.

Another crunch issue is the question of financial aid for poor countries to cope with climate change. Rich nations failed to provide them with USD 100 billion annually by 2020, as agreed, causing considerable anger among developing countries going into the talks.

The latest draft reflects those concerns, expressing “deep regret” that the USD 100 billion goal hasn't been met and urging rich countries to scale up their funding.

It also adds wording that could create a fund to compensate countries for serious destruction resulting from climate change. Rich nations such as the United States, who have historically been the biggest source of human-caused greenhouse gas emissions, are opposed to any legal obligation to pay for loss and damage suffered by poor countries.

If negotiators are unable to reach an agreement by Friday's official deadline, it is likely the talks will go into overtime. This has happened at many of the previous 25 meetings as consensus from all 197 countries is required to pass decisions.