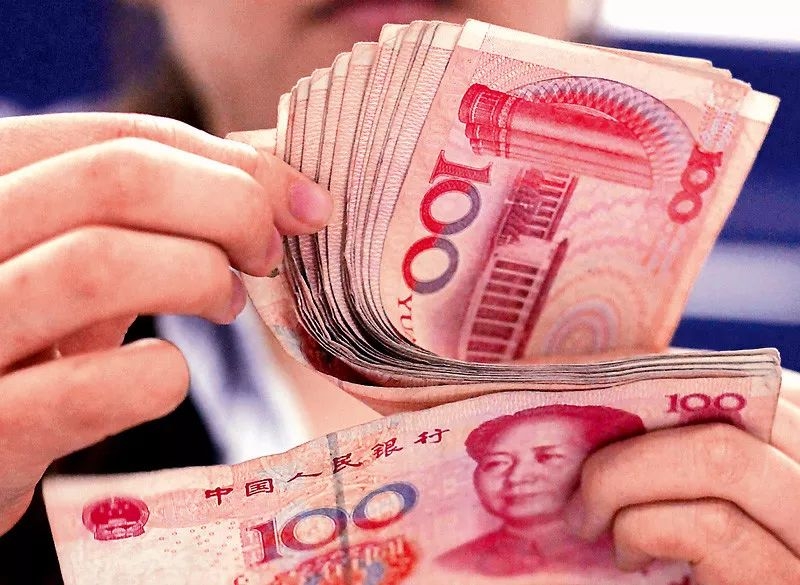 Beijing (China): With Chinese users increasingly sharing more "wealth-bragging" videos on social media, a popular lifestyle platform in China has put a ban on such videos on its site.

Operators of Instagram-like platform Xiaohongshu announced recently that it is heeding the national call to offer 'healthy online content' in the country, Sixth Tone reported.

The company said it has so far flagged over 8,700 posts and "punished" 240 accounts for flaunting their wealth online.

"The platform will firmly combat such content, which is detrimental to user experience and breeds an unhealthy ethos," an unnamed representative from Xiaohongshu said in the press release. Xiaohongshu was founded in 2013 and about 160 million users have download this app in a month.

Most of its users are women, who share lifestyle content largely encompassing makeup, skincare, and fashion tips through live streaming, short videos, photos, and posts.

The social media app has long been associated with content that exaggerates reality, and was slammed last month after several users were found to have posted overly-filtered photos or misleading representations of scenic spots, Sixth Tone reported.

The move came as China's top cyberspace regulator in May urged social media platforms to prevent bragging about wealth, extravagance, and hedonism that could harm the development of minor users.

In similar developments, the Chinese authorities, in an attempt to further tighten grip on internet usage, has unveiled a three-year plan to strengthen the management of the algorithms related to internet information services.

The three-year campaign will seek to put in place a sound management mechanism and supervision system and a standardised algorithm ecosystem, the Cyberspace Administration of China (CAC) said in the guideline.

Chinese regulators will strengthen the management of algorithms related to internet information services to foster "healthy" and "orderly" development of the industry.