Beijing: China's Foreign Minister on Monday called Russia Beijing's "most important strategic partner," amid its continued refusal to condemn the invasion of Ukraine.

Wang Yi said ties with Moscow constituted "one of the most crucial bilateral relationships in the world." "No matter how perilous the international landscape, we will maintain our strategic focus and promote the development of comprehensive China-Russia partnership in the new era," Wang told reporters at a news conference on the sidelines of the annual meeting of China's ceremonial parliament.

"The friendship between the two peoples is iron clad," he added.

China has broken with the US, Europe and others that have imposed sanctions on Russia after its invasion of Ukraine. China says that the sovereignty and territorial integrity of all nations should be respected, but that sanctions create new issues and disrupt the process of a political settlement.

Much attention has been paid to a meeting between Chinese leader Xi Jinping and President Vladimir Putin in Beijing on Feb. 4, after which the sides issued a joint statement affirming "their strong mutual support for the protection of their core interests." Russia endorsed China's view of Taiwan as an "inalienable part of China, and opposes any forms of independence of Taiwan," while China backed Russia in opposing the further enlargement of NATO.

Since then, Xi's government has refused to criticise the attack but tried to distance itself from Putin's war by calling for dialogue and calling for respect for sovereignty.

That prompted suggestions Putin failed to tell the Chinese leader his plans before their statement.

Beijing has denounced trade and financial sanctions on Moscow and says Washington is to blame for the conflict. 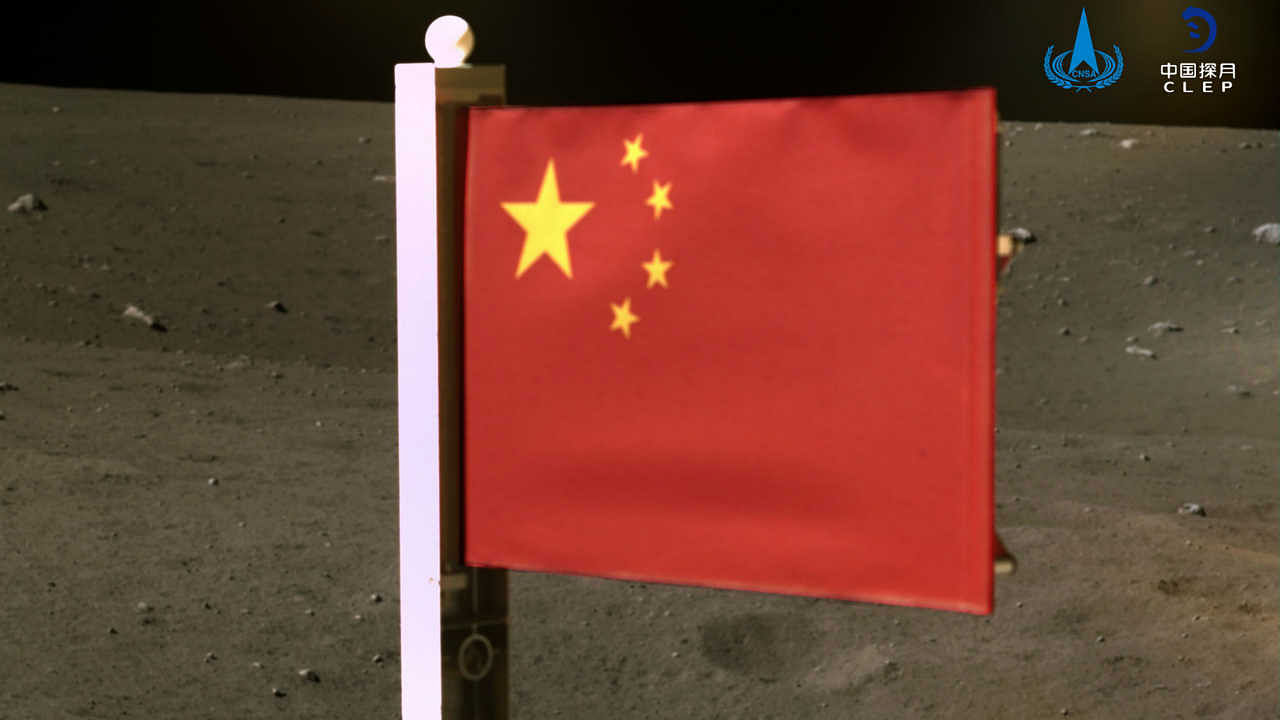