Weiwei, who is a professor of China Institute, Fudan University, added China is always open for renegotiation for BRI.
RN Bhaskar | Jescilia Karayamparambil 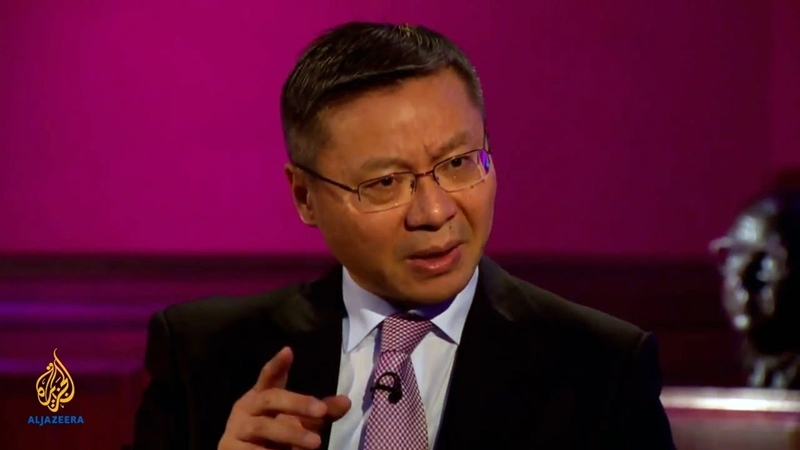 Beijing: China has always seen crisis as an opportunity and as a country, it will continue to do so, said Zhang Weiwei, political commentator, during a lecture on Belt and Road initiative (BRI).

Weiwei, who is a professor of China Institute, Fudan University, added China is always open for renegotiation for BRI.

Weiwei was delivering a lecture to an international delegation that was in Beijing on a short-term visiting programme to discuss the BRI. Responding to a question, ‘Whether a different approach in financing the BRI projects will be a better way to deal with the situation?’, Weiwei said, “China is open for renegotiation for BRI.

During discussing the deal, both sides should be satisfied.” He emphasised that China always focused on development and it will continue to do that with BRI too.

He stated the BRI is not about having colonialism overtone but it is about developing other regions in the world. “As a country, we taking more responsibility but that is also questioned by others.”

He added, “The BRI should be driven by market forces and economics...” Weiwei felt that the negative publicity by some market forces have affected Chinese initiatives in the past. But he is optimistic that this shall pass too.

China was the world’s largest economy in PPP (price purchase parity) by 2014 and is the largest global trading nation. “For a country that is actively trading with countries across the globe, it does not believe in war with anyone.”

He did not shy away from taking questions around China’s trade war with the US. “At present, China is in a negotiation mode.” But he stressed that the country can take a more aggressive approach like Russia. “We have had a rational dialogue with the US,” he stated.

However, he hinted that if anyone starts a war that involves army, the country is not afraid to retaliate. “We have a powerful defence.” Citing the face-off, the United States had with China in South China Sea, the professor, said, “China had showed its military strength there. So the United States knows China’s strength.”