Beijing: Beijing has fined the retail chain 7-Eleven for recognising Taiwan as an independent nation on its website.

Beijing claims full sovereignty over Taiwan, a democracy of almost 24 million people located off the southeastern coast of mainland China, despite the fact that the two sides have been governed separately for more than seven decades.

Many popular corporations operating in China have on previous occasions removed any mention of Taiwan as a separate nation state from their websites, and on certain occasions even tendered official apologies after depicting the Chinese map without featuring Taiwan as part of Chinese territory, Just Earth News reported.

It further reported that companies including Gap, Daimler AG, United Continental Holdings, ANA Holdings have backed down after depicting Taiwan as a separate nation.

According to Just Earth News, in May 2018, Gap Inc. had to officially apologise after selling a T-shirt on their retail outlets which depicted an incorrect map of China after social media users in China pointed out how certain Chinese-claimed territories, including south Tibet, the island of Taiwan and the South China Sea were omitted.

The fine and warning to Seven&i Holdings was issued in December last year as per a government-linked credit information website.

The report on the website highlighted how the company further failed to describe certain South China Sea islands by their Chinese names as well as the disputed Diaoyu islands, known as Senkaku in Japan, Just Earth News reported.

Taiwan and its legitimacy is a highly sensitive territorial issue in China as Beijing considers the province as a self-ruled democratic island which has been governed separately since 1949.

China also objects to any references of Hong Kong and Macau being separately governed independent states, even though they are special administrative regions with greater autonomy, Just Earth News reported. 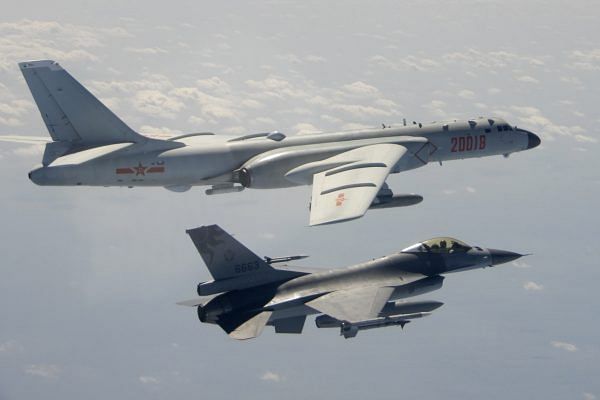