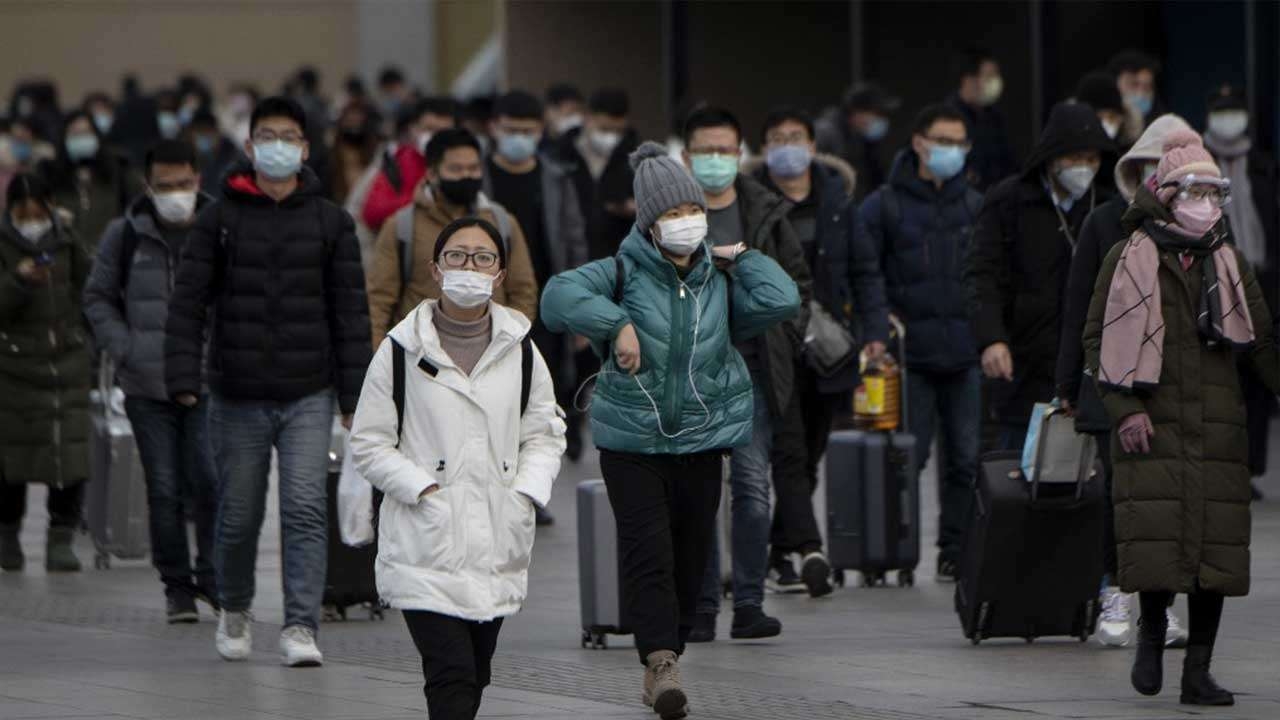 China is battling its biggest COVID-19 outbreak caused by the highly transmissible Delta variant, with some areas restricting entry by people from a northeastern city where infections have grown faster than elsewhere in the country in the past week.

A total of 1,308 domestically transmitted infections with confirmed symptoms were reported in the mainland between October 17 and November 14, surpassing the 1,280 local cases from a summer Delta outbreak, Reuters calculations based on official data showed.

This marks China's most widespread Delta outbreak, which has affected 21 provinces, regions and municipalities. It is smaller than many outbreaks in other countries but authorities in China are anxious to block the transmission under the government's zero-tolerance guidance.

A dozen province-level regions contained their flare-ups within weeks, thanks to quick implementation of a complex set of curbs, including rigorous contact tracing, multiple rounds of testing of people in at risk areas, the closure of entertainment and cultural venues and restrictions on tourism and public transport.

However, the northeastern city of Dalian is locked in a struggle with the virus, Wu Liangyou, an official at the National Health Commission, told a Saturday news briefing.

Since Dalian's first local symptomatic patients from the latest outbreak was reported on Nov. 4, the city of 7.5 million people has detected an average of about 24 new local cases a day, more than any other Chinese cities, according to Reuters calculation.

A few cities near Dalian, including Dandong, Anshan and Shenyang, have said that people arriving from Dalian had to be quarantined at centralised facilities for 14 days before they can move freely.

As of Nov. 14, mainland China had reported 98,315 confirmed coronavirus cases with symptoms, including domestically transmitted infections and those from overseas. There have been 4,636 deaths.