Cambridge scholar denied right to be in UK, academic protest 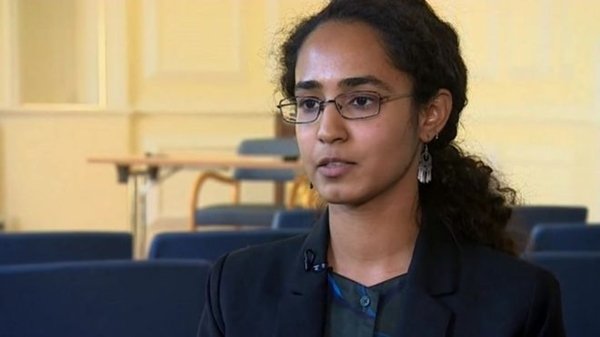 London: Hundreds of academics, students and activists have signed an open letter to lobby the UK Home Office to reconsider its decision to deny a University of Cambridge scholar permanent residency in the UK for spending too much time in India, which she says was essential for fieldwork and research.

Dr Asiya Islam's application for Indefinite Leave to Remain (ILR) was refused by the UK Home Office last week on the grounds that she had been out of Britain for longer than the stipulated period for such an application.

However, the 31-year-old academic points out that she had supplied supporting documents to explain the absence, which was due to time spent in New Delhi for her PhD on 'Gender, Class, and Labour in the New Economy of Urban India'.

"Yes, that's right the Home Office refused my application because I was away doing academic work for a UK university. The mind boggles," said Islam, as she took to Twitter to express her shock.

"I provided several letters to present the case that fieldwork is a crucial aspect of my work and should not count towards my days out of the country. But nope, apparently I failed to provide any exceptional reasons in support of your out of time application," she said.

Islam has been based in the UK for over a decade and was awarded a three-year Junior Research Fellowship after completing her PhD from Newnham College at the University of Cambridge this year.