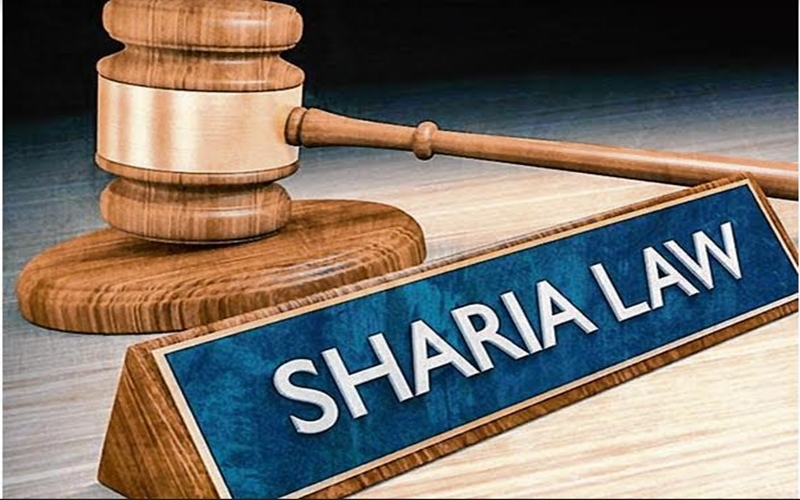 Bandar Seri Begawan: The tiny Southeast Asian nation of Brunei brings into force on Wednesday harsh sharia laws, including death by stoning for gay sex and adultery, that has sparked an international outcry and fears among some citizens. A new penal code based on sharia or Islamic laws will be fully implemented on Wednesday after years of delays. The move was announced quietly by a small commencement notification on a Brunei government website on December 29 last year, Efe news reported.

The new penal code includes punishment for sodomy, adultery and rape through death by stoning; theft by amputation of the right hand and left foot, and other punitive measures such as whipping, imprisonment and fines for drinking alcohol or sexual intimacy between two women. Brunei is the first country in the region to introduce sharia on a national level. Neighbours Malaysia and Indonesia enforce Islamic law in some regions but do not practice the more extreme elements that Brunei is introducing.

The Muslim-majority oil-rich sultanate has a population of about 440,000. Brunei does not hold elections and is solely ruled by 72-year-old Sultan Hassanal Bolkiah, the world’s second-longest reigning monarch and one of the wealthiest. He has also been Prime Minister since 1984.

After the commencement notice set off a widespread outcry, the Prime Minister’s office defended itself over the weekend and affirmed the laws would be implemented on Wednesday. Matthew Woolfe, founder of human rights initiative The Brunei Project, said there are those in the country who openly support the laws, but “there are real risks to those who speak out”.

Set up by the world’s first openly queer imam Muhsin Hendricks, the Compassion-Centreed Islam network slammed the “draconian new penal code based on defunct sharia law that does not uphold the Quranic values of mercy and compassion” and appealed to the sultan to stop the perpetuation of negative stereotyping of Muslims.

“This retrogressive thinking will only reinforce the already-escalating Islamophobia in the world,” it was quoted as saying by Efe. The UN High Commissioner for Human Rights Michelle Bachelet on Monday called on Brunei to stop the new laws, “which would mark a serious setback for human rights protections for the people of Brunei”.

US actor George Clooney and British singer Elton John called for boycotts of the sultan’s international properties, including The Dorchester in London, the Beverly Hills Hotel and Hotel Bel-Air in Los Angeles, and the Plaza Athenee in Paris.
Many in the country’s LGBT community are considering fleeing. “(The laws are) inhumane. It’s a very aggressive punishment. It’s not something that a human should suffer … just because of being a homosexual,” a gay man in Brunei told CNN over the phone.