The Crown Prosecution Service (CPS) has charged a British-Pakistani man with conspiracy to murder a Netherlands-based Pakistani national, following an investigation by the Scotland Yard's Counter-Terrorism Command Unit and the Dutch authorities.

The publication further said citing a source at the Scotland Yard, that Mohhamed Gohir Khan is in high-security custody and will be produced at the Old Bailey on July 19.

The CPS confirmed that Mohhamed Gohir Khan (16-2-1990) of Sprowston Road, Forest Gate, East London, was charged on June 28 with conspiracy to murder, contrary to Section 1(1) of the Criminal Law Act 1977.

The CPS said Gohir Khan has been charged for the murder conspiracy together with the "persons unknown".

The accused appeared at the Westminster Magistrates' Court on June 29, where he was remanded in custody to appear at the Old Bailey on July 19, according to the police.

The CPS said: "The exact charge is that between the 16th day of February 2021 and the 24th day of June 2021 conspired together with persons unknown to murder Ahmad Waqas Goraya, contrary to Section 1(1) of the Criminal Law Act 1977." Mohhamed Gohir Khan had travelled from London to Amesterdam, Netherland's capital, in the 2nd week of February this year. Khan stayed there for three days, hired a car and visited the locality where Goraya lived, The News International reported. 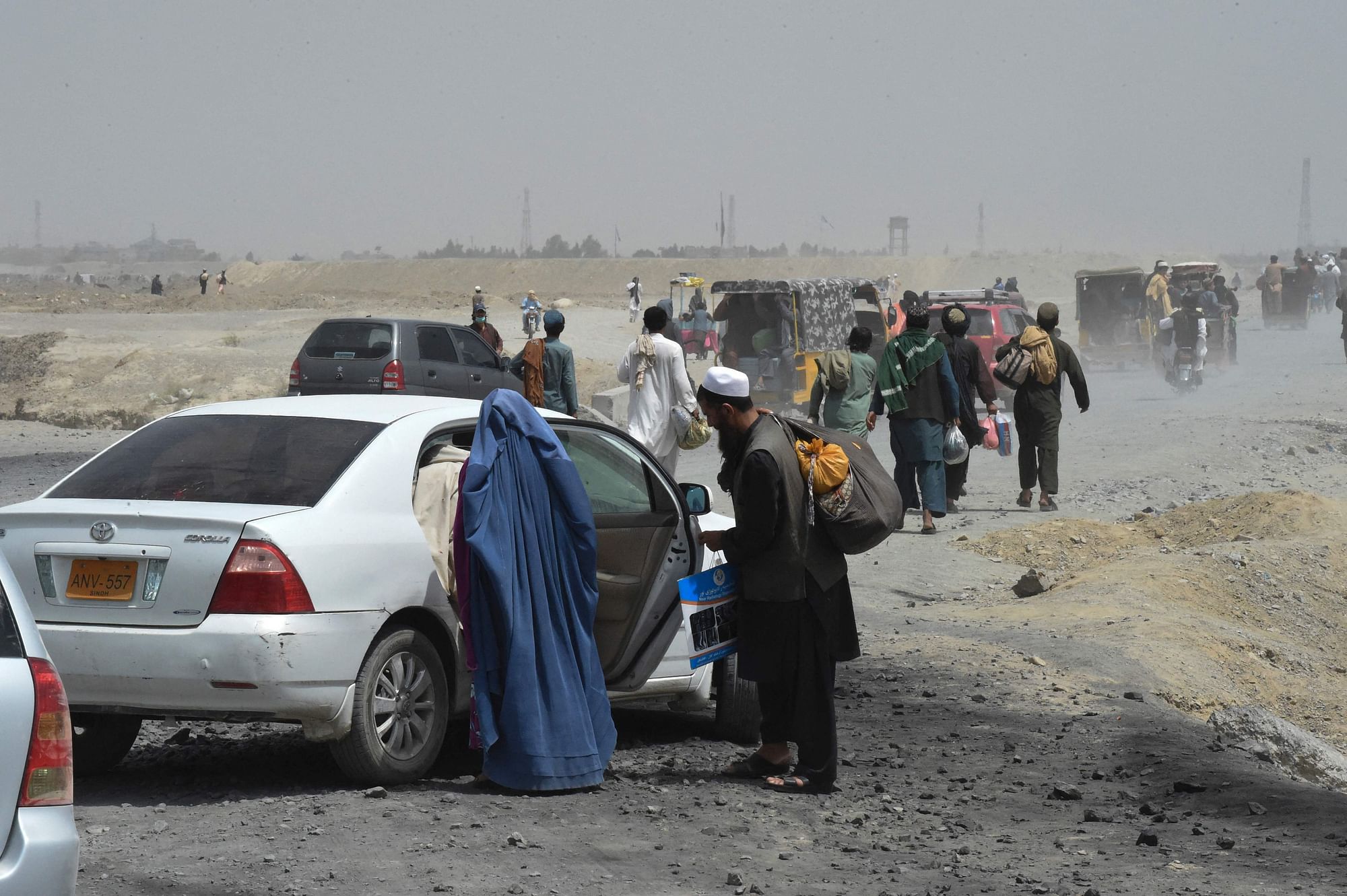