Britain: Queen Elizabeth II back at work after hospital stay 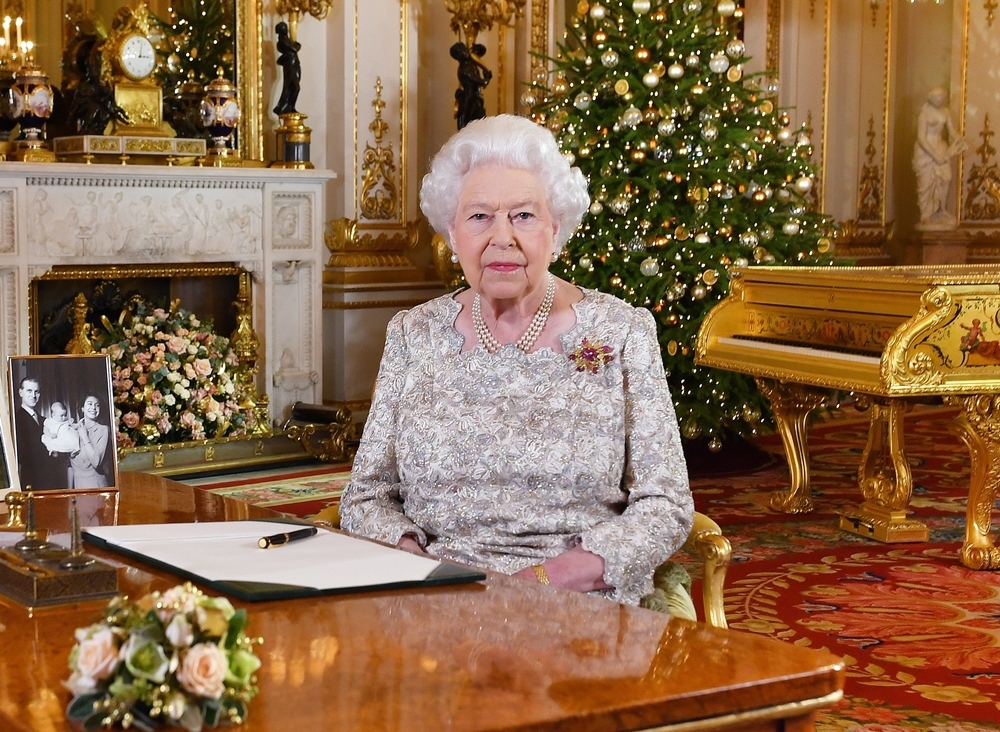 The 95-year-old monarch, who is based at Windsor Castle in Berkshire, held video call audiences with the South Korean and Swiss ambassadors at Buckingham Palace, London.

South Korea's Gunn Kim and ambassador from the Swiss Confederation Markus Leitner were pictured interacting with the Queen virtually.

"Today the Queen received two Ambassadors in audience via video link from Windsor Castle," Buckingham Palace said in a statement on Twitter.

"There are more than 170 Ambassadors and High Commissioners based in London at any given time and each will have an Audience with The Queen shortly after taking up his or her role," the statement noted.

Last week, a Buckingham Palace spokesperson said the Queen had spent a night at a London hospital on Wednesday for "preliminary investigations" and has been resting at Windsor Castle since.

The Queen stayed in King Edward VII's, a private hospital used by senior royals - including her husband, the late Duke of Edinburgh, who received treatment there earlier this year. She also skipped her usual church service at Windsor on Sunday.

The Queen appeared in good spirits in pictures showing her virtual meeting with the ambassadors, who presented their Letters of Credence to her.

Next week, the monarch is scheduled to attend events in Scotland as part of a series of royal COP26 engagements involving Prince Charles and Prince William as well between November 1 and 5.

According to the Royal Family's website, the monarch is still listed as attending a reception on November 1 as part of the climate change conference, to be attended by Prime Minister Narendra Modi.