The patients were detected in Chelmsford and Nottingham, Javid was quoted as saying by the BBC.

He said that the cases are linked and the two people are self-isolating alongside their households while further tests and contact tracing takes place.

"We have been made aware by @UKHSA of two UK cases of the Omicron variant. The two cases are linked and there is a connection with travel to southern Africa. These individuals are self-isolating with their households while further testing and contact tracing is underway," Javid said on Twitter.

"As a precaution we are rolling out additional targeted testing in the affected areas - Nottingham and Chelmsford - and sequencing all positive cases. This is a fast-moving situation and we are taking decisive steps to protect public health," he said in another tweet.

The new variant has also been identified in South Africa, Botswana, Belgium, Hong Kong and Israel.

On Friday, the UK placed South Africa, Namibia, Zimbabwe, Botswana, Lesotho and Eswatini on the list.

In his announcement on Saturday, health secretary Javid said Angola, Mozambique, Malawi and Zambia would be added to that list.

"We've always been very clear that we won't hesitate to take further action if that is what is required.

"Today I can announce one thing that we are doing immediately is carrying out targeted testing and sequencing of positive cases in the two areas that are affected," he said.

"We are also adding Malawi, Mozambique, Zambia and Angola to the travel red list - effective from 4am Sunday. If you have returned from there in the last 10 days you must isolate and get PCR tests. And if you are eligible for your booster jab - now is the time to get it," Javid tweeted.

The new potentially more contagious B.1.1.529 variant was first reported to the World Health Organisation (WHO) from South Africa on November 24, and has also been identified in Botswana, Belgium, Hong Kong and Israel.

It was on Friday designated as a "Variant of Concern" by the WHO, which named it "Omicron". A "variant of concern" is the WHO's top category of worrying COVID-19 variants.

The variant has a high number of mutations, about 50 overall. Crucially, South African genomic scientists said Thursday more than 30 of the mutations were found in the spike protein -- the structure the virus uses to get into the cells they attack.

Countries around the world are currently racing to introduce travel bans and restrictions on southern African countries in an effort to contain Omicron's spread.

The US has from Monday restricted travel from South Africa and seven other countries in the southern Africa region.

European countries along with the UK have banned travel to and from South Africa and neighbouring countries of Namibia, Zimbabwe and Botswana, as well as Lesotho and Eswatini (formerly Swaziland), both of which are landlocked within South Africa.

Other countries include Mauritius, Israel, Sri Lanka and the Netherlands.

Many other countries followed suit, most of them indicating that only their own citizens would be allowed back, subject to a quarantine period.

In New Delhi, the Indian government asked all states and union territories to conduct rigorous screening and testing of all international travellers coming from or transiting through South Africa, Hong Kong and Botswana, where a new variant has been detected. 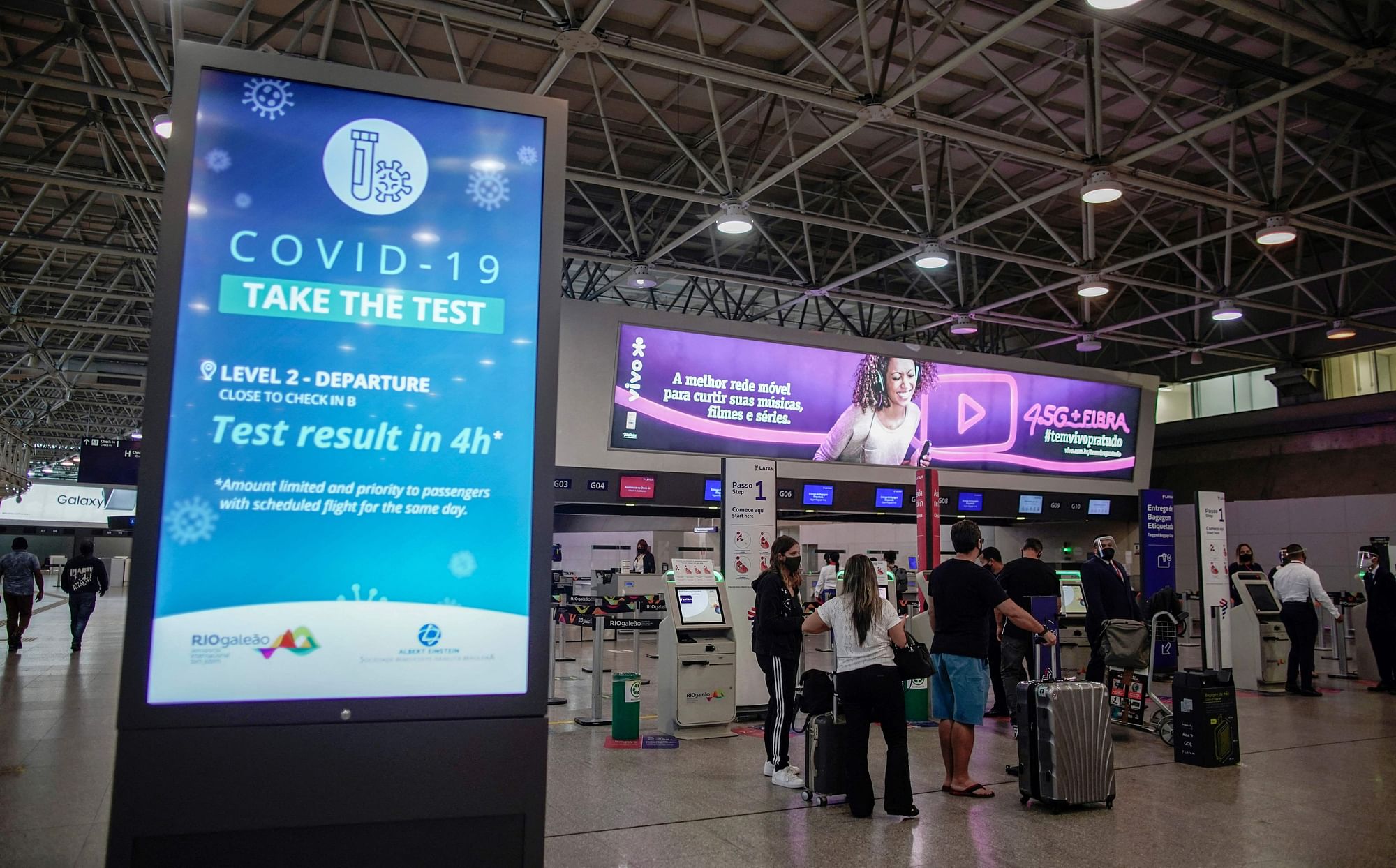 Germany reports first suspected case of Omicron variant of COVID-19: All you need to know