Cummings, who is Johnson's Chief Strategy Adviser at No. 10 Downing Street, had developed coronavirus symptoms around the same time the UK prime minister tested positive for the deadly virus at the end of March
Aditi Khanna 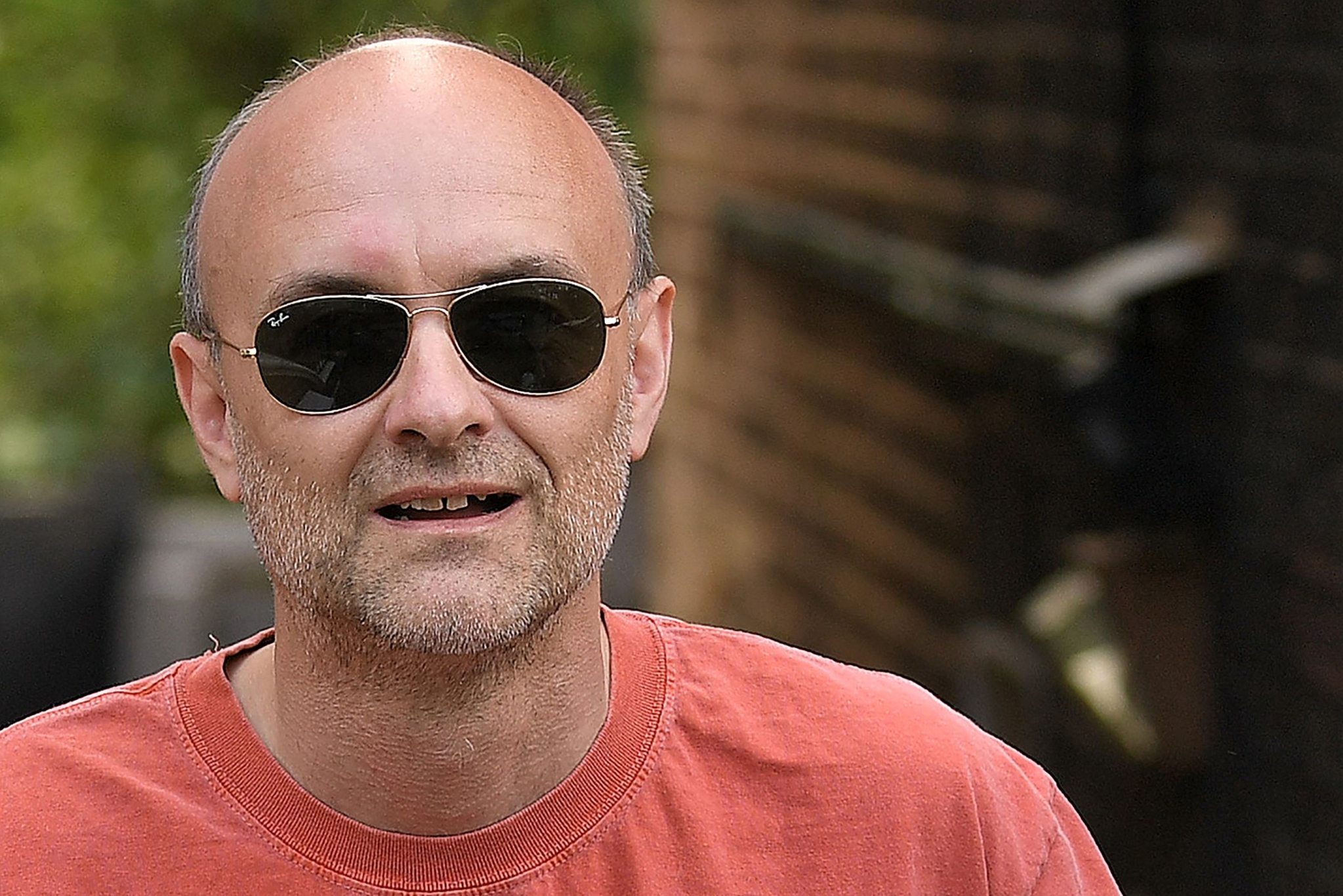 British Prime Minister Boris Johnson is under pressure to sack his top aide after reports that he breached the coronavirus stay-at-home lockdown rules by travelling to his parents' home.

Dominic Cummings, who is Johnson's Chief Strategy Adviser at No. 10 Downing Street, had developed coronavirus symptoms around the same time the UK prime minister tested positive for the deadly virus at the end of March. According to UK media reports, he and his wife travelled from London over 260 miles to his parents' home in Durham, north-east England, during that time.

In a statement, Downing Street on Saturday said Cummings believed he "behaved reasonably and legally" and that his actions were in line with the coronavirus guidelines.

The government's strict social distancing rules in place at the time called on people not to travel as part of measures to contain the spread of COVID-19. And, the advice for anyone with coronavirus symptoms remains to self-isolate at home and not leave - even for essential supplies - for seven days.

A member of the public is understood to have seen Cummings and made a complaint to the local Durham police, a joint investigation by the 'Guardian' and 'Mirror' newspapers revealed.

"On Tuesday, March 31, our officers were made aware of reports that an individual had travelled from London to Durham and was present at an address in the city," a spokesperson for Durham Constabulary said.

"Officers made contact with the owners of that address who confirmed that the individual in question was present and was self-isolating in part of the house. In line with national policing guidance, officers explained to the family the guidelines around self-isolation and reiterated the appropriate advice around essential travel," the spokesperson said.

"Owing to his wife being infected with suspected coronavirus and the high likelihood that he would himself become unwell, it was essential for Dominic Cummings to ensure his young child could be properly cared for," a Downing Street spokesperson said.

"His sister and nieces had volunteered to help so he went to a house near to but separate from his extended family in case their help was needed. His sister shopped for the family and left everything outside. At no stage was he or his family spoken to by the police about this matter, as is being reported," the spokesperson said.

"Given the whole ethos of the guidance and regulations which were designed to reduce the spread, regardless of reason, by travelling to County Durham when known to be infected was most unwise," White said.

"To beat this crisis we need to be selfless as millions have been. The response by the people of Durham has been exemplary which makes this most frustrating and concerning," he said.

The Opposition Labour Party called for more answers at the daily COVID-19 briefing held every evening at 10 Downing Street.

"The public have made extraordinary sacrifices during this pandemic and the lockdown. It cannot be one rule for those who set them and another for the British people," a Labour statement said.

The Scottish National Party's Leader in Westminster, Ian Blackford, said Cummings' position was "untenable" and that the UK Prime Minister has "serious questions" to answer about the reports.

"Dominic Cummings has to do the right thing, and if he doesn't resign, Boris Johnson should sack him and he should do that this morning," Blackford told the BBC.

"When you have a situation that at the highest level of government that [lockdown] rules aren't being followed then I think people expect action to be taken," he said.

A source close to Cummings denied a breach of the coronavirus rules, saying the couple needed childcare help and that they had stayed in a separate building at the property in Durham.

The latest revelations follow other high-profile figures in the UK having to resign after breaches of the pandemic lockdown, including Scotland's former Chief Medical Officer Catherine Calderwood and leading scientist Neil Ferguson.

Dr Calderwood resigned in April after making two trips to her second home during the coronavirus lockdown and Prof. Ferguson quit as a government scientific adviser on coronavirus after it was reported that a woman he was in a relationship with visited his home soon after he had coronavirus symptoms.