Bofors, Apartheid or something else - Sweden identifies Olof Palme's killer but fails to find reason for assassination 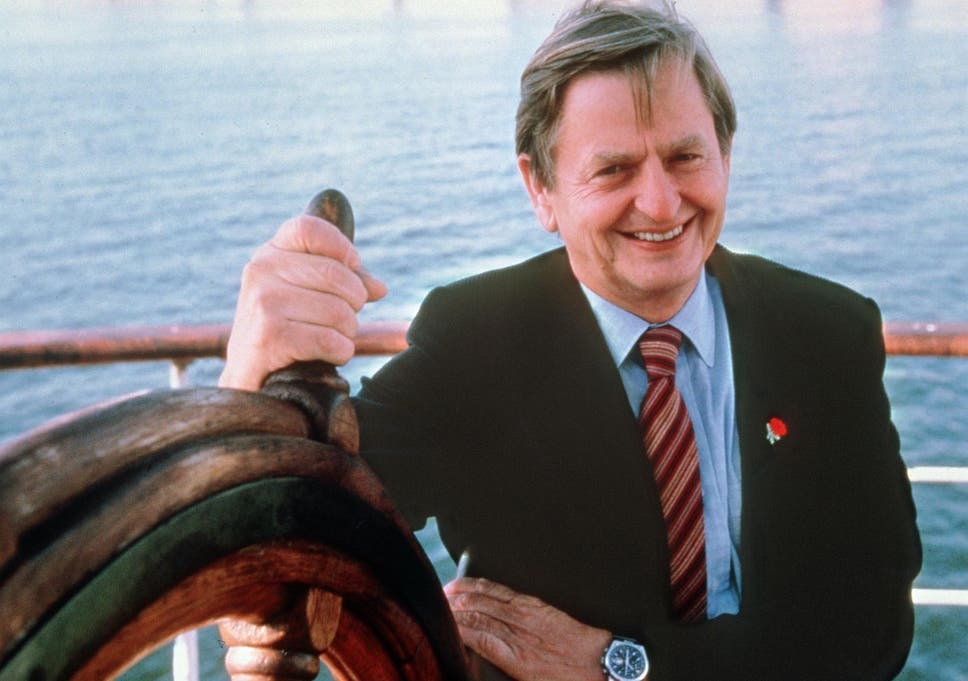 On Wednesday, Sweden dropped its investigation into the unsolved murder of former Swedish Prime Minister Olof Palme, who was shot dead 34 years ago in downtown Stockholm.

On Wednesday, Sweden dropped its investigation into the unsolved murder of former Swedish Prime Minister Olof Palme, who was shot dead 34 years ago in downtown Stockholm, saying that decision was made because the main suspect died in 2000.

The case was being closed because the main suspect, Stig Engstrom, died in 2000, the case's chief prosecutor, Krister Petersson, told a news conference in Stockholm on Wednesday.

"Stig Engstrom is deceased, and therefore I am not able to start proceedings or even interview him, that is why I decided to discontinue the investigation," Petersson told reporters. "Since he has died, I cannot indict him."

Palme was gunned down on February 28, 1986, after he and his wife Lisbet Palme left a movie theatre in the Swedish capital. The murder shocked the nation and shook the Scandinavian county's image as being so safe and peaceful that politicians could wander around in public without protection.

According a news report, Hans Melander, head of the investigation, during the press conference revealed that 134 people had confessed the murder and some 10,000 people had been questioned during the 34-year probe. And, though the police managed to make one arrest in the case, they could never exactly find out the motive. Also, it is unclear why the case's chief prosecutor waited for 17 years to get the case dismissed, since Engstrom died in 2000.

The unsolved case has been surrounded by conspiracy theories ever since. From foreign involvement in the assassination, rogue Swedish police with right-wing sympathies to an act of a lone shooter—there are theories galore behind Palme's murder.

According to a report by BBC, there are three theories behind Palme’s murder.

First theory suggests his clash with the African National Congress (ANC) cost him his life. Palme had been a vocal critic of the South African apartheid regime and he had made a speech calling for its abolition just a week before his murder. According to a report by the Guardian, in late 1996, former South African police officers separately named three different men as Palme's killer. Swedish police investigators visited South Africa in October 1996 and said they were unable to uncover evidence of this conspiracy.

The second theory is Palme had discovered that Swedish arms firm, Bofors, had used bribery to set up an Indian weapons deal. Dr Jan Bondeson, the author of Blood on the Snow: The Killing of Olof Palme, told the BBC that she believes the middlemen involved in the Bofors scandal of the 1980s were responsible for his killing.

The third theory is it happened because Palme's government had declared the Kurdish militant PKK group as terrorists. And, it was the group which got Palme murdered owing to being termed as terrorists. Post Palme's death, investigations carried out pertaining to the group's involvement in the assassination. Twenty Kurds living in Sweden, including 12 PKK members, were questioned in 1987, but led to no arrests.