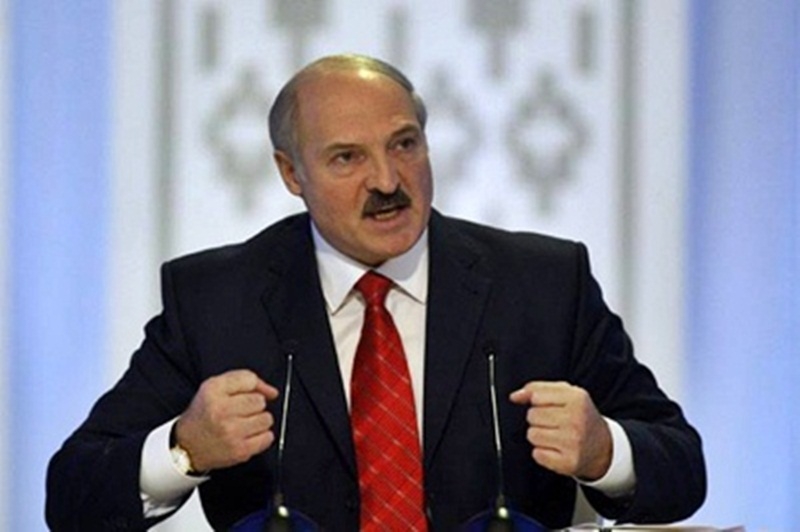 Moscow: Belarusian President Alexander Lukashenko has fired three officials including a governor for keeping cows in poor conditions at a local farm. Video aired by state television showed Lukashenko, an avid farmer himself, scolding the farm managers and the governor on a visit to the farm in the northern Mogilev region on Tuesday.

Lukashenko, who gave a sack of potatoes to Russian President Vladimir Putin last year, compared the conditions at the farm to those at a Nazi death camp. The cows were shown walking in the manure with mud caked on their bodies. The Belarusian president said that the cows were “barely alive” and the officials were “sick” for not noticing that.