When the Xi Jinping-led government had planned to reduce the population in the country, the authorities forced abortions on women. And now, when the population growth has slowed down, they say no to abortions, Author Fabien Baussart said in The Times of Israel
Associated Press 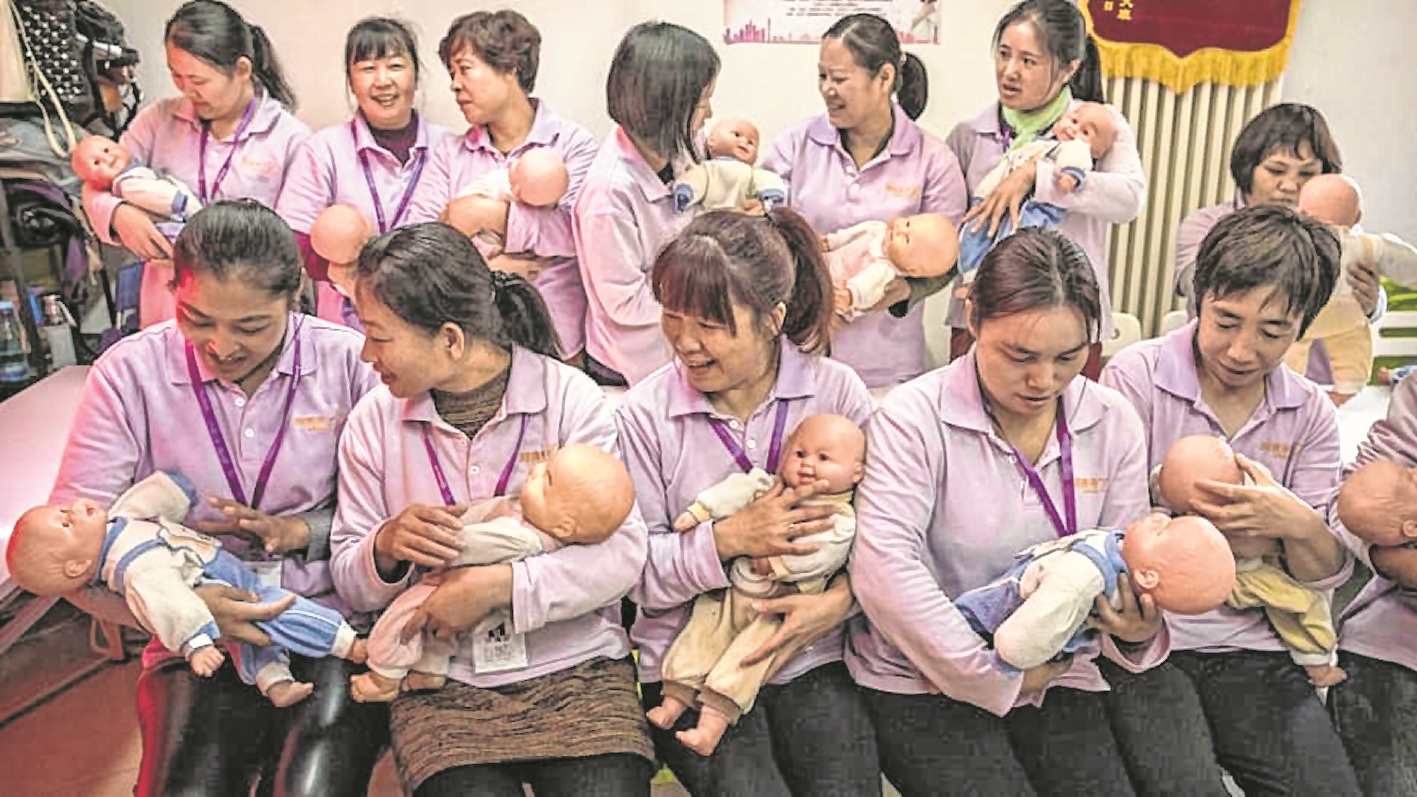 Beijing: Women in China have accused the government of the country of using female bodies to control the population in China.

When the Xi Jinping-led government had planned to reduce the population in the country, the authorities forced abortions on women. And now, when the population growth has slowed down, they say no to abortions, Author Fabien Baussart said in The Times of Israel.

Chinese women had also taken this to social media when a top comment on the Chinese app 'Weibo' read that the female body has become a 'tool'. When (the state) wants you to bear a child, you must do it at all cost. When (the state) doesn't want it, you're not allowed to give birth even at the risk of death, Author Baussart said.

There is a feeling of anger among the people of China ever since Beijing has introduced a policy to reduce the rate of abortions in the country as part of the government's efforts to 'improve women's health'.

China's population measures which began with the 'one child policy' in 1979, has always been abusive and coercive to the people.

There are cases of thousands of women either dying or contracting severe medical conditions. It is estimated that the Chinese government "prevented" over 400 million births were "prevented", The Times of Israel reported.

This draconian policy ended in 2015 when the 'two child policy' was bought in by China, putting the 'forced-abortion ' to an end.

However, the new policy has also miserably failed as Chinese parents found it tough to run families on thin salaries and proffered to have a single child.

Five years later, this May, the Chinese government introduced the three-child policy allowing people to produce up to three children because Beijing wanted faster population growth in the country now, The Times of Israel reported.

These steps have been taken, keeping in view the 2020 national census in China which revealed that the population between the age group of 16 and 59 (working group) has reduced by 40 million people since 2010.

And now, after the three-child policy, Beijing will also decide how many women should not have abortions. 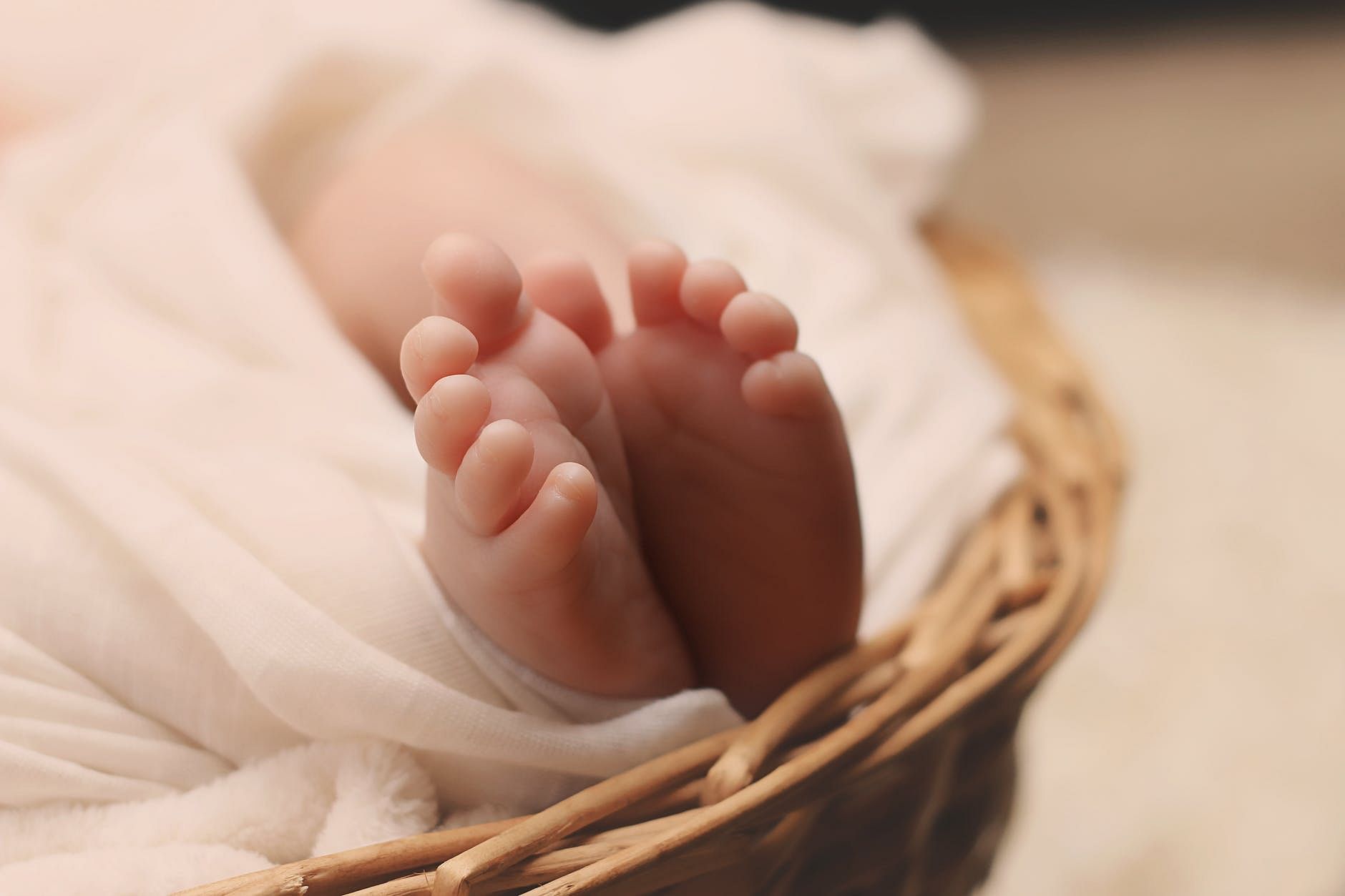