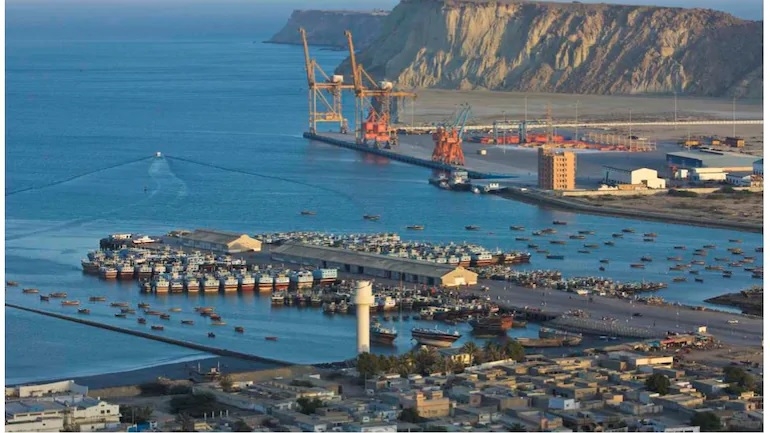 Gwadar: Reports came in late on Friday about a suicide attack at the Gwadar port in Baluchistan, in which a few Chinese engineers are believed to have been injured. The Balochistan Post reported that a convoy of Chinese engineers was targeted on a road that is part of the China-Pakistan Economic Corridor (CPEC).

Liaquat Shahwani, the spokesperson for the Balochistan government, tweeted: “Strongly condemn suicide attack on Chinese nationals vehicle in #Gwadar. 2 children died who were playing nearby & one Chinese sustained minor injuries.”

A spokesperson for the provincial government, however, said the blast has claimed the lives of two children and injured three people, including the car's driver. The explosion comes around a month after a bus carrying workers was attacked in Khyber-Pakhtunkhwa province that resulted in the death of nine Chinese nationals and four more people. Pakistan had initially claimed that the incident was caused by a mechanical failure leading to a gas leak. But the Chinese side said the bus was hit by a blast.

Pakistan also took a U-turn and blamed the Indian and Afghan intelligence agencies for backing “terrorists” who allegedly attacked the bus. The External Affairs Ministry strongly denied the allegations and called them “absurd”.

There was no immediate claim of responsibility for the attack. The suicide blast took place at the East Bay Road in Gwadar around 7 pm. Chinese nationals sustained minor injuries, a police statement said.

Gwadar is in the southwestern province of Balochistan, where locals have waged a long-running battle for independence. China is heavily involved in the development of the Gwadar port on the Arabian Sea as part of a $60 billion China-Pakistan Economic Corridor, which is itself part of China's Belt and Road infrastructure project.