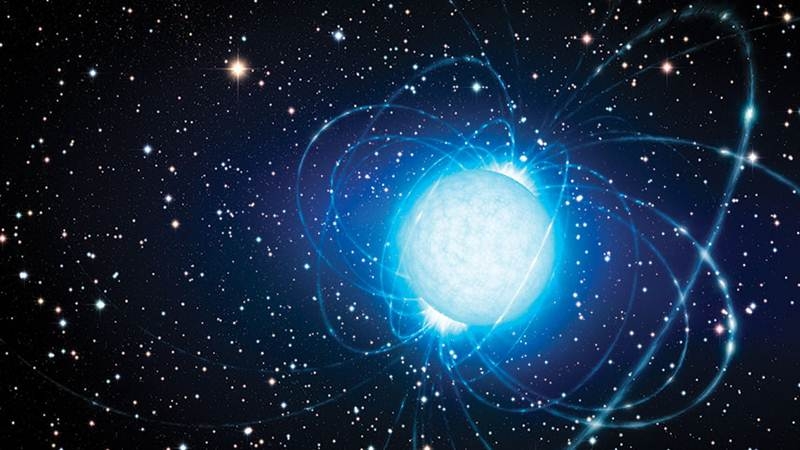 Canberra: In a first, a team of Australian scientists has determined the precise location of a powerful one-off burst of cosmic radio waves. The Commonwealth Scientific and Industrial Research Organisation (CSIRO) on Friday revealed that it made the discovery using its new Australian Square Kilometre Array Pathfinder (ASKAP) radio telescope in Western Australia, Xinhua news agency reported. Having discovered that the burst originated on the outskirts of a Milky Way-sized galaxy 3.6 billion light years from Earth, researchers were then able to image that galaxy using three of the world’s largest optical telescopes.

“This is the big breakthrough that the field has been waiting for since astronomers discovered fast radio bursts in 2007,” Keith Bannister, the lead author from the CSIRO, said in a media release. In the 12 years since the radio bursts were first detected scientists across the world have detected another 85 bursts, most of which were “one-offs”.

The source of one of the few “repeater” bursts was discovered in 2017 but localising a one-off burst has proved more challenging because they last for only a millisecond.

In order to make the discovery Bannister’s team developed technology that can freeze and save data detected by the Australian Square Kilometre Array Pathfinder less than a second after it is detected.

“From these tiny time differences, just a fraction of a billionth of a second, we identified the burst’s home galaxy and even its exact starting point, 13,000 light years out from the galaxy’s centre in the galactic suburbs,” said team member Adam Deller of Swinburne University of Technology in Australia.