As Panjshir remains out of Taliban control, 'hundreds' of militants head towards valley; resistance leaders vow to fight back 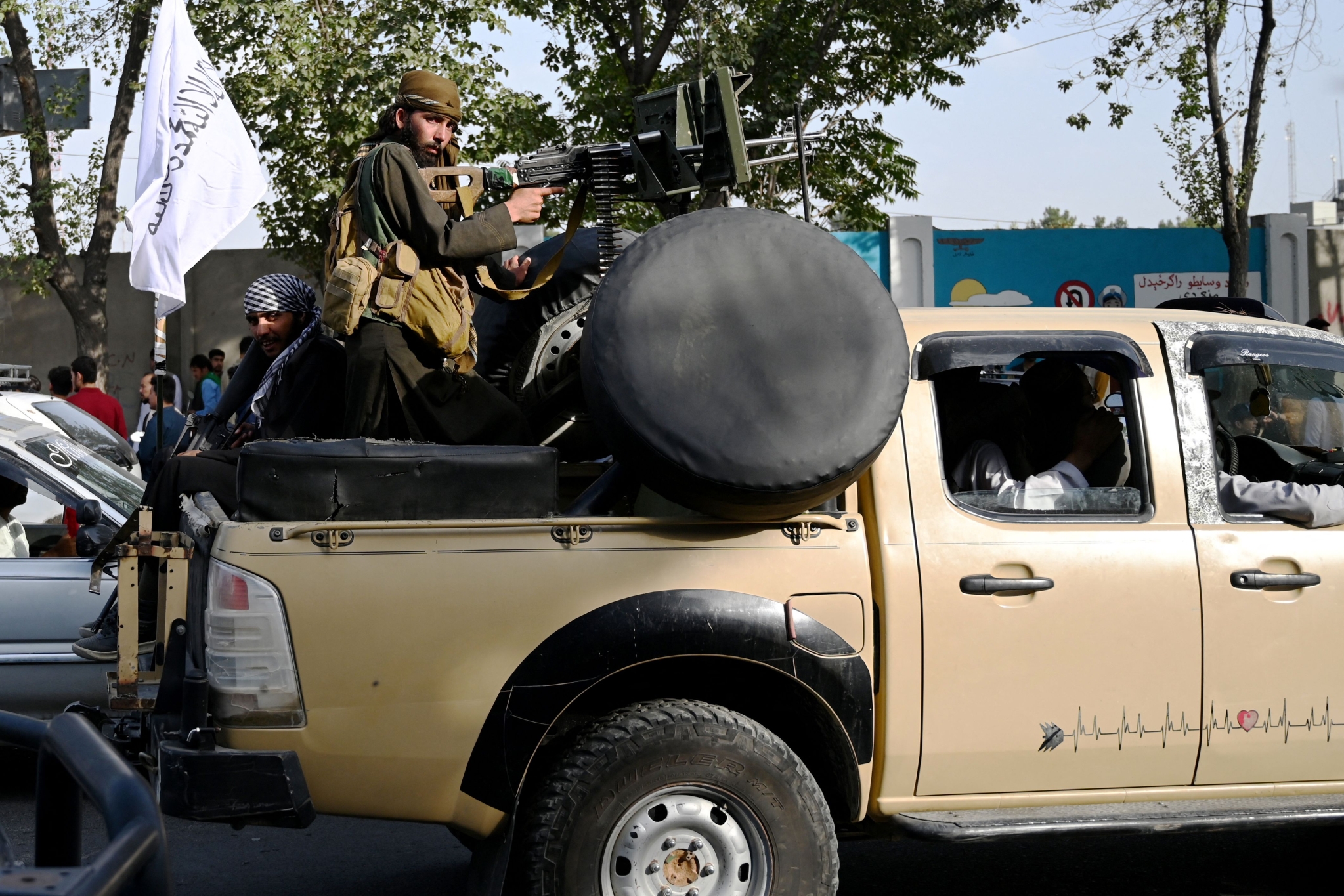 Taliban fighters travel with weapons mounted on a vehicle in Kabul on August 19, 2021 | Photo: AFP

Last week, as the Taliban stormed Kabul and toppled the government, north-central Afghanistan's Panjshir Valley became the only province firmly out of the militants' hands. Panjshir remains the epicenter of the resistance led by Ahmad Massoud and Amrullah Saleh, the first vice president from Ghani's cabinet. And with the Taliban's calls for surrender having been ignored, the militants are now believed to be mounting an offensive.

The Taliban has reportedly said that hundreds of its fighters are heading for the Panjshir Valley to gain control of the province. According to Russian news agency Sputnik, members of the Taliban are waiting for an order to attack the holdout territory. Earlier on Sunday, they had offered Ahmad Massoud the option of surrender.

"We confronted the Soviet Union, and we will be able to confront the Taliban"

The Taliban had told Massoud he had four hours to give up Panjshir valley, north of Kabul, where the 32-year-old and VP Amrullah Saleh are holed up. Turning down the offer Massoud said that offers of a peaceful negotiation to form an inclusive government with the Taliban had been declined by the militants. He added that his desire was to bring the decades-long conflict to an end.

"If the Taliban try to seize control of Panjshir valley, resistance fighters will be ready to resist, the son of Ahmad Shah Massoud, one of the main leaders of Afghanistan's anti-Soviet resistance in the 1980s," Ahmad Massoud told Al Arabiya. The Panjshir Valley has never been occupied by the Soviets in the 1970s or by the Taliban in the 1990s

And while he has refused to surrender areas under his control to the Taliban, he told the publication that he was ready to forgive the Taliban for killing his father if the conditions for peace and security in Afghanistan were met. 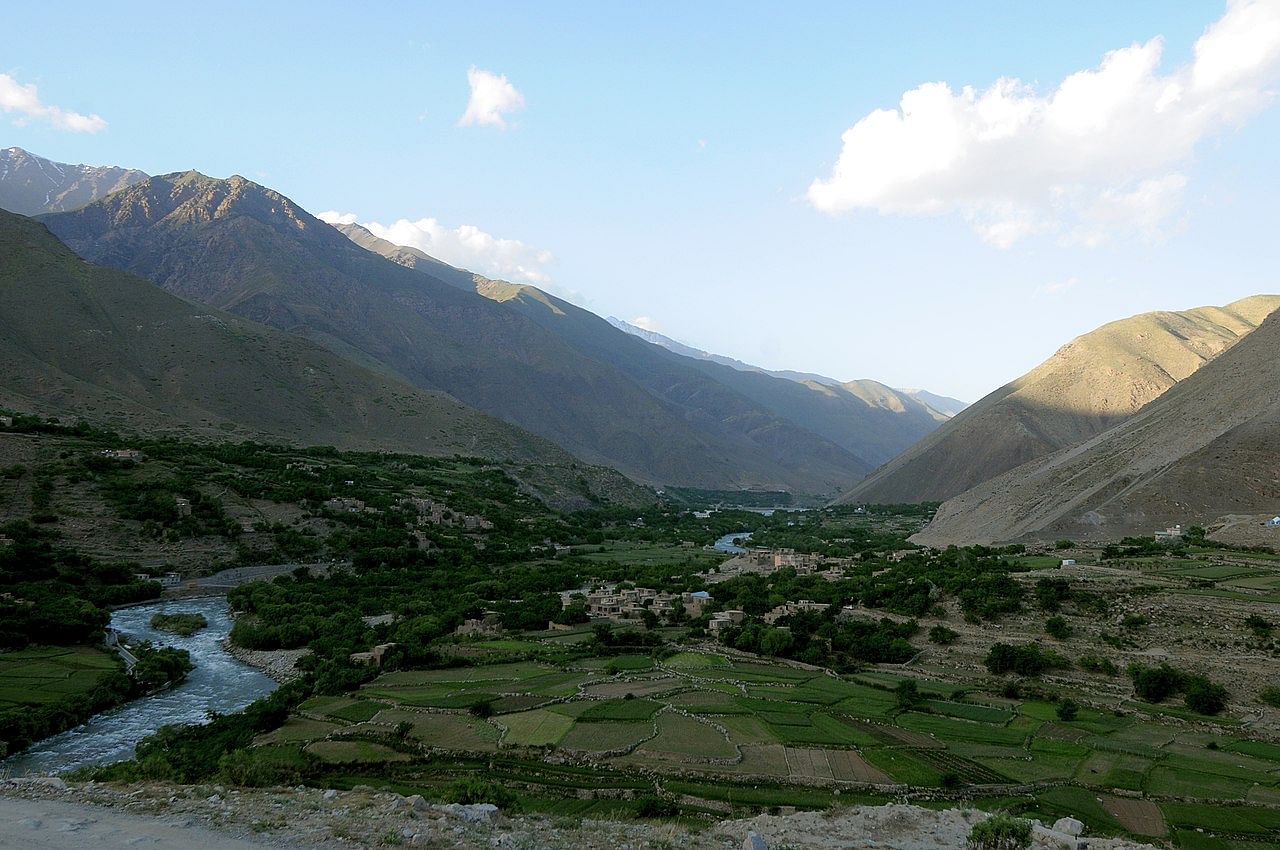 As Taliban takes over, one Afghan province is still standing strong - Here's the story of Ahmad Shah...

Reports quoting the resistance leaders seem to suggest that they are ready to fight back. "We have stores of ammunition and arms that we have patiently collected since my father's time," Ahmad Massoud said in a Washington Post editorial recently. He added that some of the forces who had joined him had brought their weapons.

The Taliban are believed to have faced little resistance in entering and taking over several provinces including Kabul. As US troops continue to withdraw, it had taken less than a fortnight for the country to return to a political scenario reminiscent of the turn of the millennium. But things are now taking a turn.

Public uprising forces had managed to evict Taliban fighters from three districts in Afghanistan's northern Baghlan province on August 20. While the Taliban recaptured Banu the next day, fighting is reportedly underway to retake two more districts. This is the first uprising against the Taliban since Kabul was captured.