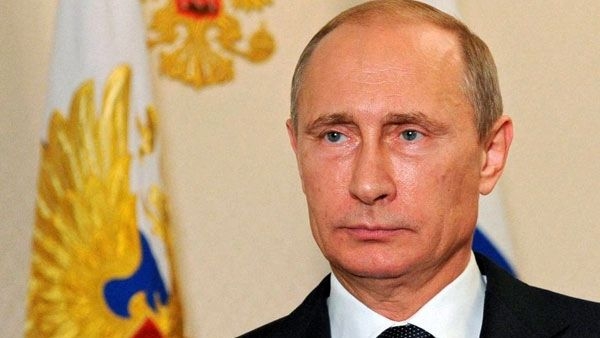 Moscow: In an effort to curb the spread of COVID-19 pandemic in Russia, President Vladimir Putin on Wednesday said that he supports a proposal to launch paid non-working days across the country from October 30 to November 7.

Russian local authorities can start the days off earlier or extend them if required, Xinhua news agency quoted Putin as saying during a government meeting. The proposal was put forward by Deputy Prime Minister Tatyana Golikova on Tuesday as Prime Minister Mikhail Mishustin termed it "a necessary measure".

Russia is facing its toughest period since the pandemic began in 2019, with daily new infections and mortality rates repeatedly hitting record highs. The country's daily corona-virus related deaths have been surging for weeks and reached 1,000 for the first time over the weekend amid lethargic vaccination rates, undisciplined public attitude towards following COVID appropriate behavior and Government's leniency.

About 45 million citizens, or 32% of the Russia's nearly 146 million people are fully vaccinated and despite it becoming the first country in the world to authorize a corona vaccine in August 2020 and having large stocks of vaccines available, the Russians have shown hesitancy towards getting vaccinated due to what certain media reports blamed on the skepticism arising due to conflicting signals sent by authorities. While the state controlled media lavished praises on Sputnik V and other three local vaccines, they were often critical of Western created shots, delivering a confusing message that many viewed as a reason of people's lack of confidence on the vaccines in general .

As per the Russian official monitoring and response Centre, the country recorded 34,073 new Covid-19 cases over the past 24 hours, taking the nationwide figures to 8,094,825. 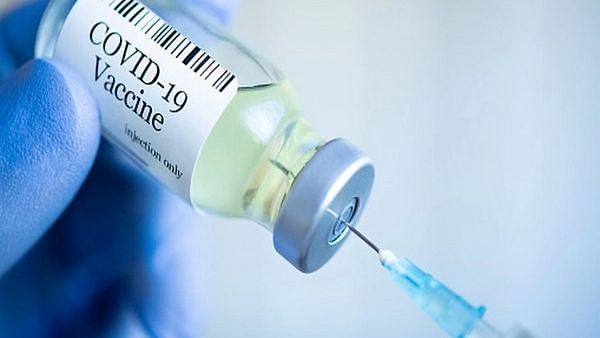