China has announced Arctic Policy and has been planning several commercial and military activities in the region.
ANI 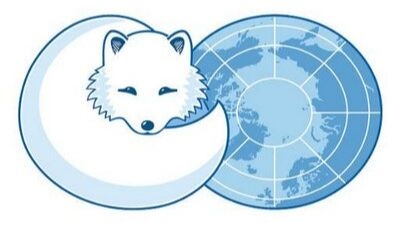 China has announced Arctic Policy and has been planning several commercial and military activities in the region. Moreover, strengthened Sino- Russian economic cooperation in recent years has got China a platform to assert its presence in the region, reported The HK Post.

China's growing ambitions however has not gone well with the Arctic states -- a group of eight countries. Now the tension is brewing up in the group as China is trying to play a big role in the region. Some countries have expressed concerns over it, and even Russia has signalled to block China in the region.

While China is not an Arctic state, it has made the region a strategic priority by declaring itself a 'Near Arctic State', reported The HK Post.

China has plans to build the Polar Silk Road- an extension of the Belt Road Initiative (BRI), which can ensure speedy transport of raw material to China as well as export of manufactured products.

"China's growing power and resource needs are drawing its attention farther from home. Though initially centred on Eurasia, the BRI has been expanded to include Africa, Latin America, and the Arctic," said North American and Arctic Defence and Security Network in a report.

China is keen on establishing strong navigation routes through the Arctic, as the distance between Shanghai and western Europe will reduce by two weeks, saving 30 per cent of travel time if the conventional routes through Malacca Strait and Suez Canal are used, reported The HK Post.

"China is very interested in the Arctic. It is about securing the future trade routes to their markets, and resources. They are thinking in a much longer perspective than we are," said Rune Rautio, an expert on the Arctic and China at Norwegian consultancy Akvaplan Niva.

Russia, Denmark, Finland, Iceland, Sweden, Norway and the United States are members of the Arctic Council. And China is an observer in the council in 2013.