"According to Sharia law, Muslim women must wear the hijab," the poster reads, referring to the practice of covering up.
ANI 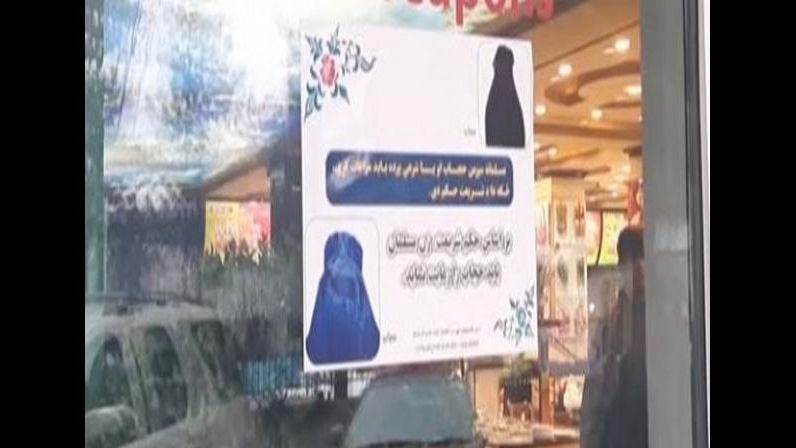 Kabul: The Taliban's Ministry for the Promotion of Virtue and Prevention of Vice on Friday issued posters around the capital Kabul ordering Afghan women to cover up.

In a video posted by Euronews, the poster shows an image of the face-covering burqa that was placed on cafes and shops this week by the Ministry of Virtue and Vice.

"According to Sharia law, Muslim women must wear the hijab," the poster reads, referring to the practice of covering up.

Since returning to power in August, the Taliban have increasingly curtailed freedoms, particularly those of women and girls, reported Euronews.

The creeping restrictions by the Taliban show its true colours that have been trying to portray its moderate image in order to get international recognition.

Earlier, the Taliban's Deputy Foreign Minister Sher Muhammad Abbas Stanekzai had said that they have completed all preconditions for recognition and now is the time for the international community to come forward and recognise the outfit, local media reported.

The Taliban took over control of Kabul on August 15 and following this, the country has been battered by deepening economic, humanitarian, and security crisis.

Meanwhile, the Taliban's return to power in Afghanistan is a nightmare for Afghan women. They have imposed many repressive rules on women including banning education, work, and long travel.

After Afghanistan fell to the Taliban, the incidents of threatening women are becoming a 'new normal'.

In recent days, the Islamic Emirate Ministry of Virtue and Vice issued a new directive on women's travel, saying the women who are travelling long distances by road should be accompanied by a male relative, and they should wear a hijab, to cover their head and face. The directive also banned playing music in the vehicles, reported Tolo News.

The Taliban, who are desperate to seek international recognition, have time and again been reminded that respect for women and human rights, establishing inclusive government, not allowing Afghanistan to become a safe haven of terrorism are the preconditions for the recognition set by the international community. 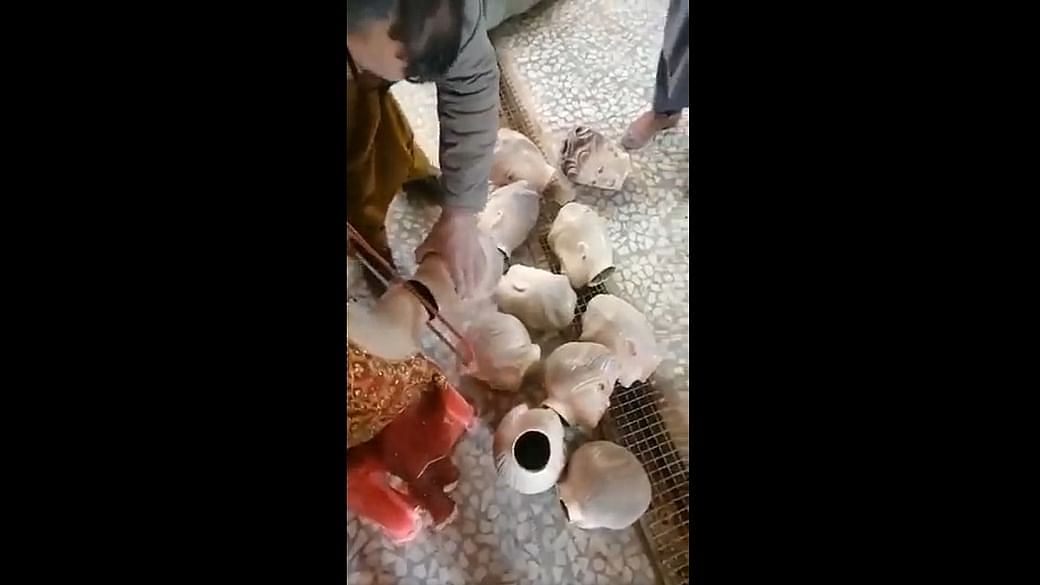