The head of the WFP said that 23 million people in Afghanistan, out of its over 37 million population are in dire states
ANI 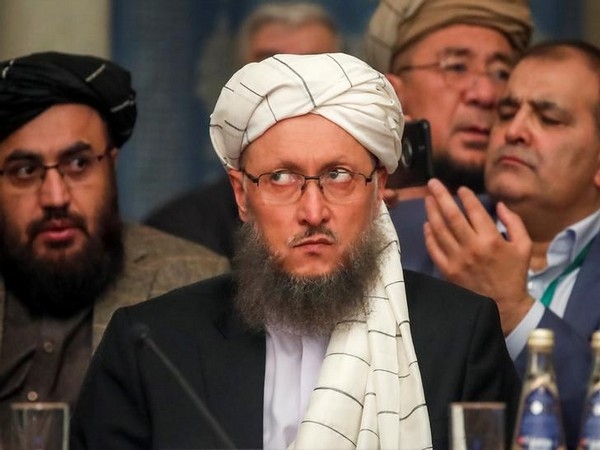 The head of the WFP said that 23 million people in Afghanistan, out of its over 37 million population are in dire states, and the UN is working on developing mechanisms to help prevent a humanitarian catastrophe, the Russian news agency reported.

Hanafi noted that "Afghanistan was ready to cooperate with a number of UN agencies, whose assistance was needed in the areas of humanitarian aid, reconstruction and education."

On November 4, WFP started distributing cash to poor families in Afghanistan. The organization provides 3,500 Afghan Afghanis (about USD 38) per month to low-income families in a bid to help the population through the ongoing economic crisis, as well as tackle poverty in the country.

Over 4,000 families will be eligible for WFP payments in the next four months, Sputnik reported.

Ever since the Taliban seized power in Afghanistan in mid-August, the country has been witnessing the worsening of its economic and humanitarian situations.