As per the report, Afghanistan lacks a national power grid, and Kabul depends almost completely on imported power from Central Asia
Agencies 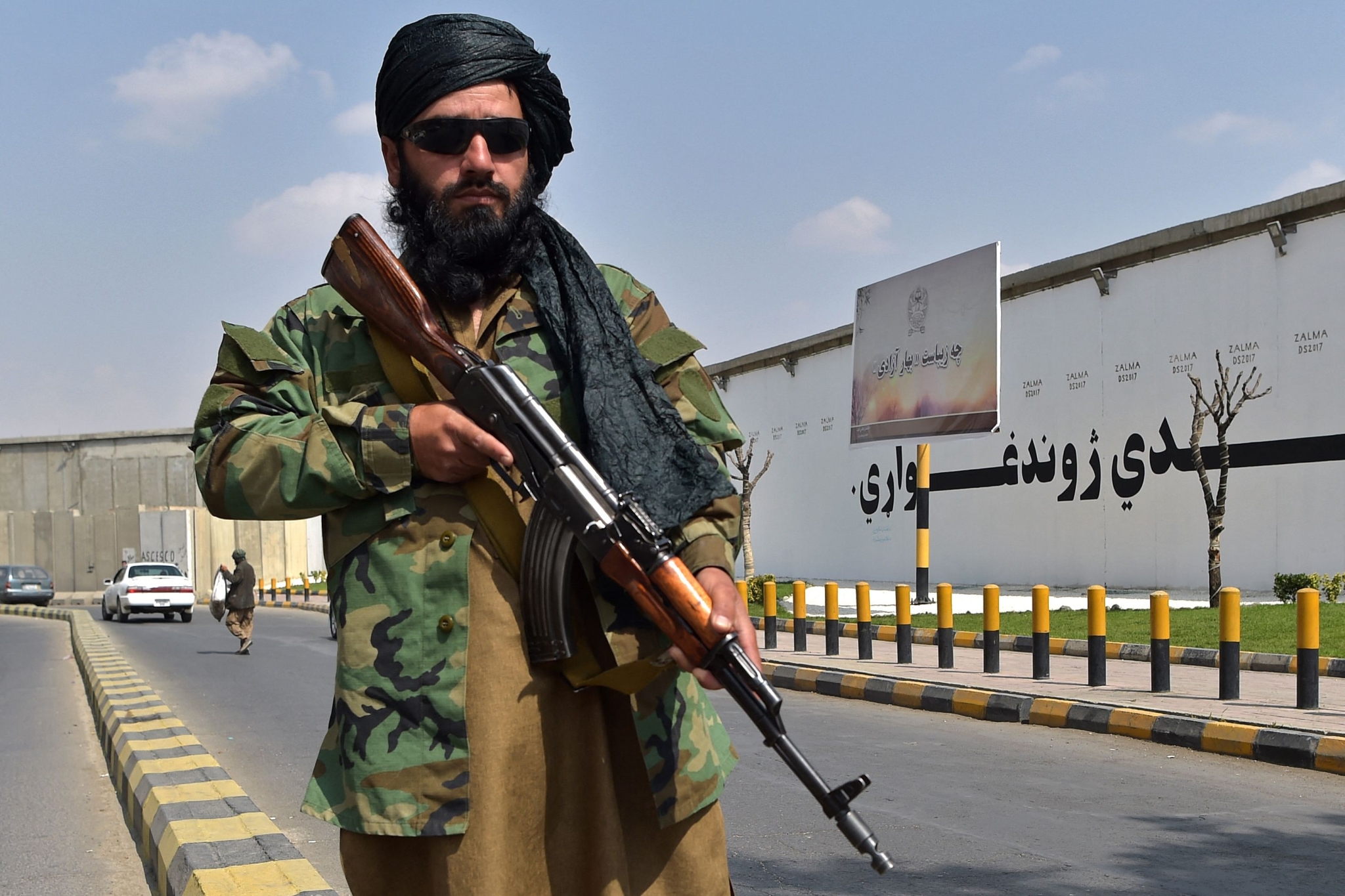 A Taliban fighter stands guard along a street near the Zanbaq Square in Kabul | (Photo: AFP)

Kabul: Ahead of the harsh winter season in Afghanistan, Kabul could soon be darkness due to non-payment of dues to Central Asian electricity suppliers by new Taliban rulers.

Daud Noorzai, who resigned as chief executive of the country's state power authority, Da Afghanistan Breshna Sherkat (DABS), warned that the situation could cause a humanitarian disaster, The Wall Street Journal (WSJ) reported. Noorzai had resigned nearly two weeks after the Taliban's takeover on August 15. He now remains in close contact with DABS officials.

"The consequences would be countrywide, but especially in Kabul. There will be blackout and it would bring Afghanistan back to the Dark Ages when it comes to power and to telecommunications," said Noorzai. "This would be a really dangerous situation." Electricity imports from neighbouring countries like Uzbekistan, Tajikistan and Turkmenistan account for half of the country's power consumption.

According to the WSJ, domestic production has been affected by this year's drought. As per the report, Afghanistan lacks a national power grid, and Kabul depends almost completely on imported power from Central Asia.

As things stand, power is abundant in Kabul because the Taliban no longer attack the transmission lines from Central Asia. However, things could change if the Central Asian suppliers whose ties with the Taliban is declining, decide to cut off DABS for non-payment.

Several UN agencies and other world bodies have raised grave concern about the dire economic situation in the country, which risks worsening the unfolding humanitarian crisis.

EU foreign policy chief Josep Borrell on Sunday said Afghanistan is facing a "serious humanitarian crisis and a socio-economic collapse is looming" that will prove to be dangerous for the region and international security.

"Afghanistan is one of the poorest countries in the world, with more than one-third of the population living on less than USD 2 a day. For years, it has been heavily dependent on foreign aid: in 2020, international assistance accounted for 43 per cent of the country's GDP and 75 per cent of salaries paid in the civil service came from foreign aid," Borrell wrote in a blog post.

In particular, the EU's top diplomat noted that aid was used to finance a trade deficit of around 30 per cent of GDP. "Afghanistan has to import almost all industrial products, all fossil fuels and a large part of the wheat that is necessary to feed a country that is far from self-sufficient and that has been severely affected by droughts."