Afghanistan crisis: US announces $144 million in humanitarian aid for people; to be given directly to organisations working on ground 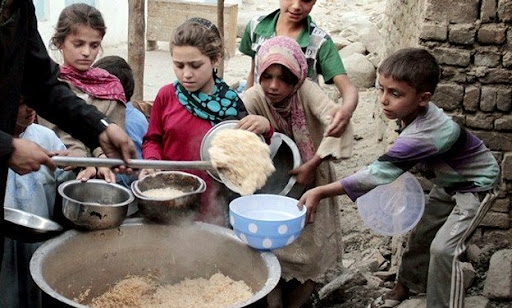 Washington: The United States will provide USD144 million in assistance to Afghanistan, which is facing a grave humanitarian crisis under the Taliban, Secretary of State Tony Blinken announced.

"This funding provides support directly to some of the more than 18 million vulnerable Afghans in need in the region, including Afghan refugees in neighbouring countries," he said.

With this, the total American humanitarian aid in Afghanistan and for Afghan refugees in the region increases to nearly USD474 million in 2021, the largest amount of assistance from any nation, Blinken said.

"To be clear, this humanitarian assistance will benefit the people of Afghanistan and not the Taliban, whom we will continue to hold accountable for the commitments they have made," he asserted.

Observing that Afghanistan's neighbours have long hosted one of the largest and most protracted refugee situations in the world, Blinken thanked the host countries and urged them to keep their borders open to Afghans. "With this new humanitarian funding, we will continue to support our partners in the region with lifesaving assistance and protection services to Afghan refugees, while we continue to support Afghans in need inside Afghanistan," Blinken said.

In September, China had sent USD 31 million aid, which included food and health supplies to the war-ravaged nation. Similarly, Pakistan had also sent supplies such as cooking oil and medicines to its neighbour. China again provided USD 1 million to Afghanistan in October and has promised to provide USD 5 million more in humanitarian aid, especially medicine and food.

Recently the international community has pledged over USD 1.2 billion as aid after UN agencies and non-governmental partners launched a flash appeal.

Currently, Afghanistan has around USD10 billion as foreign assets, mostly held in overseas accounts, which are frozen after the Taliban seized power in Kabul in mid-August. Besides this, the US stopped USD 9.4 billion in reserves to the country's central bank, The New York Post reported. 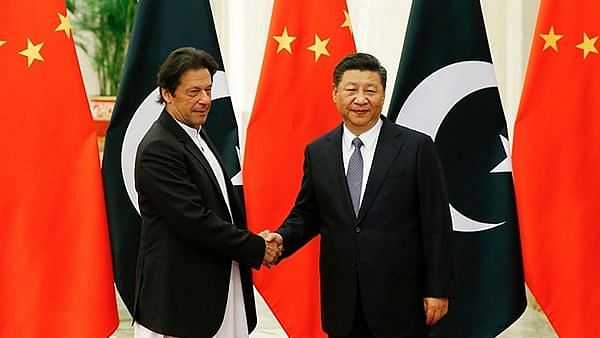