Afghanistan: At least 7 killed at Kabul airport as people try to flee from Taliban's rule 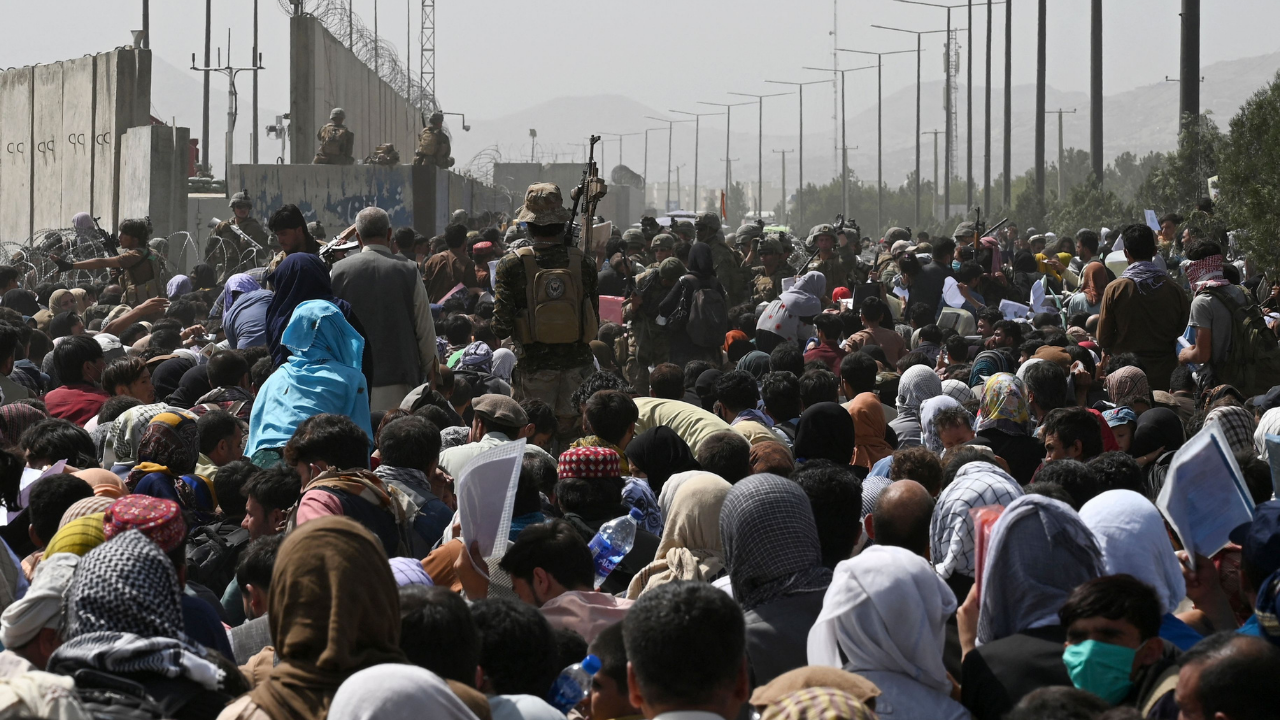 At least seven people were killed on Sunday near the Hamid Karzai International Airport in Kabul as people attempted to flee the Taliban-controlled country, showing the danger still posed to those trying to flee the Taliban's takeover of the country.

The deaths come as a new, perceived threat from the Islamic State group affiliate in Afghanistan has seen US military planes do rapid, diving combat landings at the airport surrounded by Taliban fighters. Other aircraft have shot off flares on takeoff, an effort to confuse possible heat-seeking missiles targeting the planes.

UK Defence Ministry said that "conditions on the ground are extremely challenging but we are doing everything we can to manage the situation as safely and securely as possible," Sputnik reported citing UK media.

The developments came a day after US embassy in Afghanistan advised its nationals in Kabul to avoid travelling to Hamid Karzai International Airport, citing potential security threats outside the airport's gates. 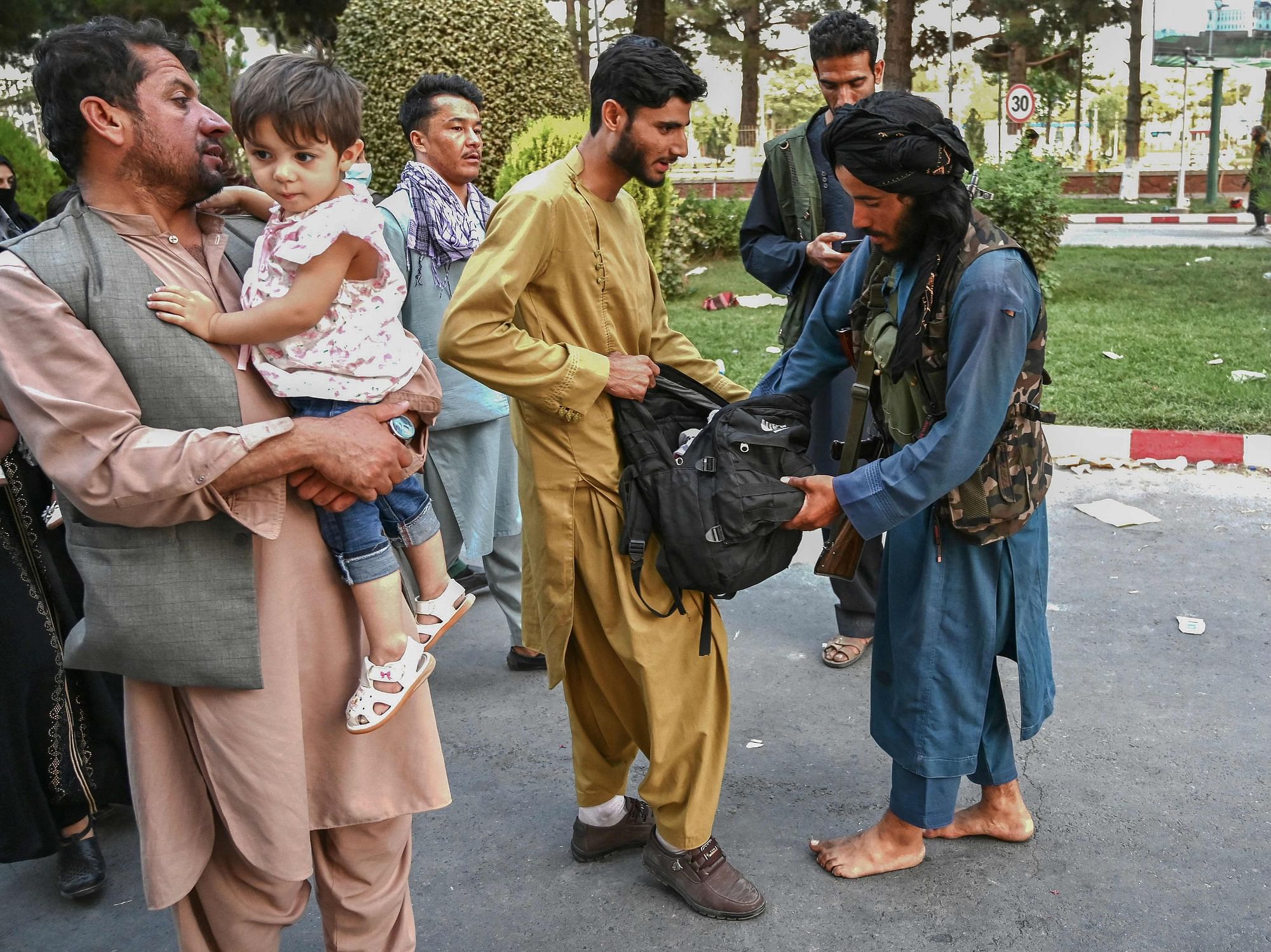 Afghanistan is witnessing its worst-ever crisis in decades as the Taliban's control has forced people to flee the nation fearing their atrocities.

Terrorists on the streets of Kabul are reportedly preventing people from entering the airport using force. The situation continues to deteriorate at the airport and around its perimeter, which is under Taliban control.