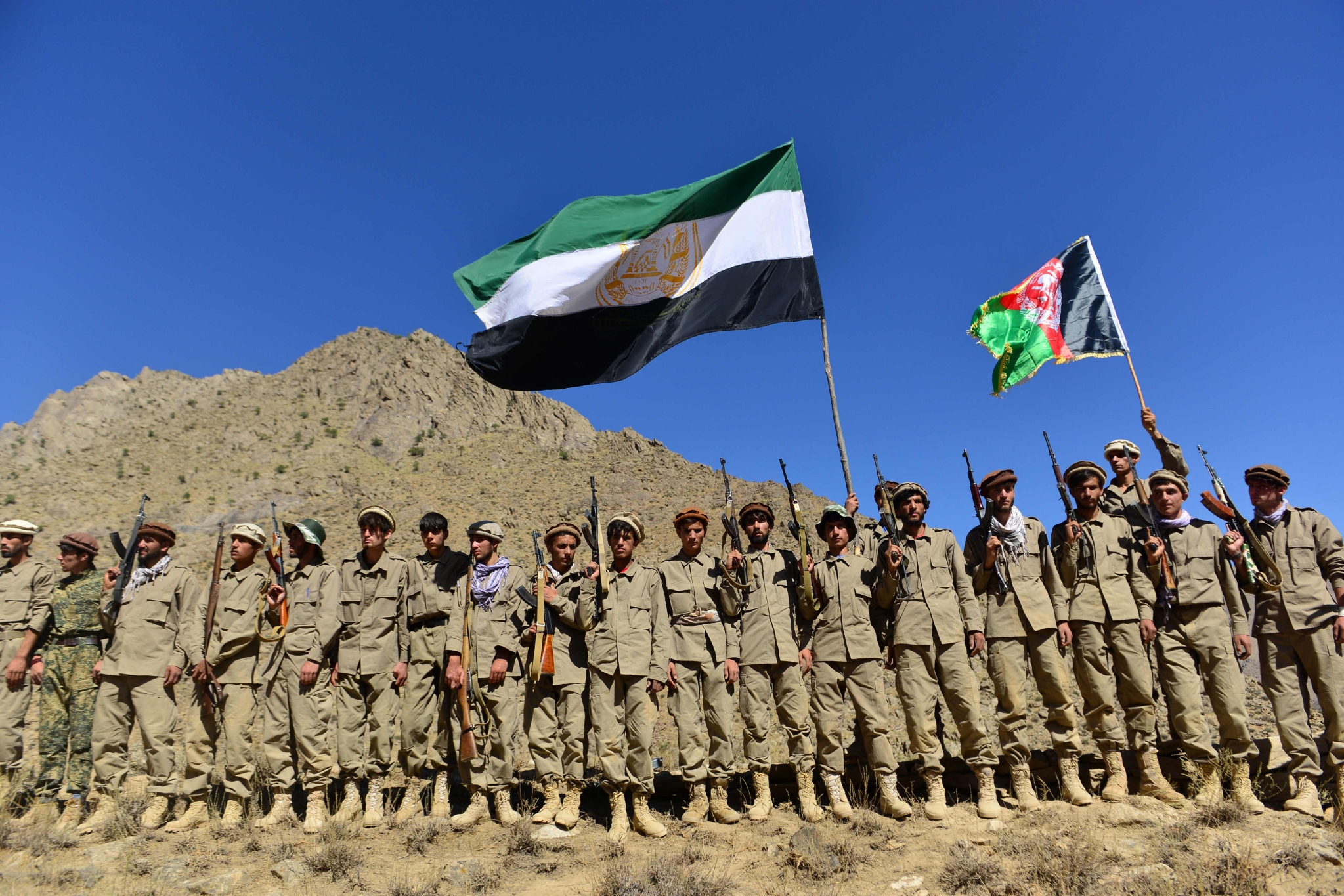 The Afghan national resistance front on Monday informed that another senior member of their group, General Abdul Wudod Zara has been killed during the standoff between rebel forces and the Taliban.

General Wudod was the nephew of Panjshir resistance leader Ahmad Massoud. Some reports also claim that Amrullah Saleh has moved to a safe place after a helicopter attacked his house, Samaa News reported.

"Regretfully, The National Resistance of Afghanistan lost two companions in the holy resistance against oppression and aggression today. Mr. Fahim Dashty, NRF spokesperson, and General Abdul Wudod Zara were martyred. May their memory be eternal," the Afghan resistance front was quoted as saying by the Samaa News.

A day earlier, Ahmad Massoud, the leader of the resistance forces in Afghanistan's northeastern province of Panjshir said resistance forces are ready to cease fighting and start negotiations if the Taliban leave the province, Sputnik reported on Sunday.

The Panjshir Valley lies in the Hindu Kush mountains, approximately 90 miles north of Kabul. The Taliban have been unable to take this major holdout of resistance after steamrolling across pro-government troops in a matter of months. The war over Panjshir province escalated from Friday night.