An organisation of Indian-origin physicians in the US has welcomed the nomination of Dr Vivek Murthy to be America's top doctor by President-elect Joe Biden, asserting that the move cements the reputation of Indian doctors across the country.

Murthy, 43, served as Surgeon General of the United States during the Obama administration and had to leave abruptly when Donald Trump became the president.

Terming Murthy as one of his "most trusted" public health and medical advisors, Biden on Tuesday announced his nomination for the position of Surgeon General.

"We congratulate Dr Vivek Murthy on his appointment as the Surgeon General of the United States," said Dr Sudhakar Jonnalagadda, president of American Association of Physicians of Indian Origin (AAPI).

AAPI represents over 100,000 physicians of Indian-origin in the US.

Offering "fullest support" to Murthy, Jonnalagadda said his nomination to the position cements "the reputation of physicians of Indian-origin has across America".

Dr Anupama Gotimukula, the president-elect of AAPI, said the organisation looks forward to support Murthy throughout his process confirmation to be the Surgeon General, "as the nation and the entire world seek to find best possible solutions to tackle the pandemic that has taken the lives of millions of people around the globe".

AAPI vice president Dr Ravi Kolli said Murthy has been a key coronavirus adviser to Biden, regularly briefing him on the pandemic during his campaign and the transition.

"His ethics, quiet leadership style and impeccable credentials make him the smart choice for this leadership role," he said.

As surgeon general under Obama, Murthy helped lead the national response to the Ebola and Zika viruses and the opioid crisis, among other health challenges. 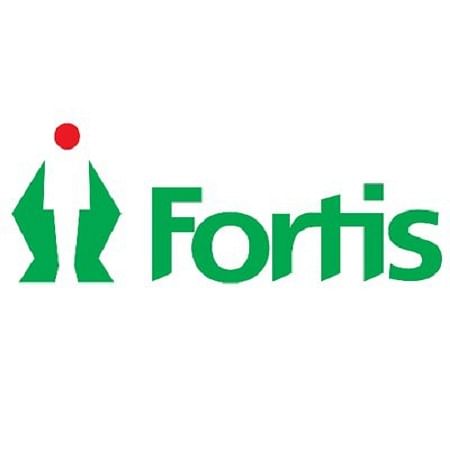