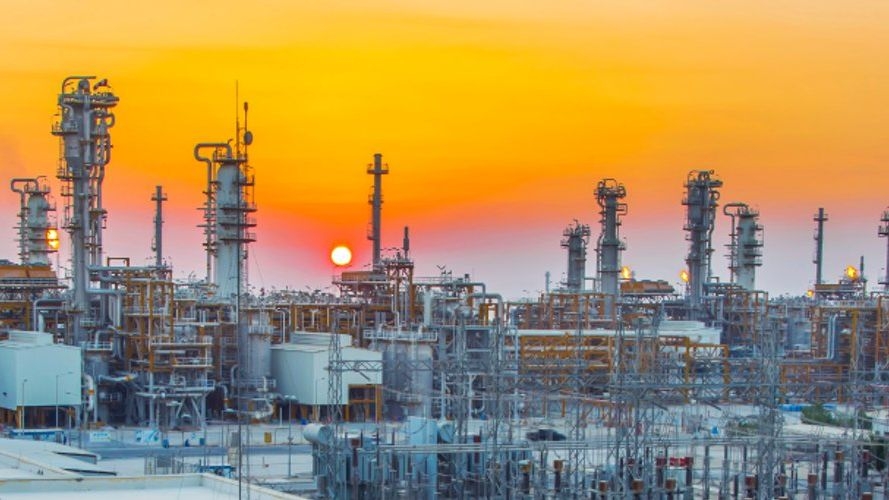 Tehran: 80% gas stations in Iran were back in operations after a major cyberattack lead to widespread disruption, an official confirmed. By Wednesday, 3,000 gas stations in Iran have been connected to the country's distribution network and are fueling tanks at the standard price, Xinhua news agency quoted the spokesperson of the National Iranian Oil Product Distribution Company (NIOPDC), Fatemeh Kahi as saying.

Dispersal of half-price rationed gasoline via individual smart cards is being relaunched at a slower speed, and there are presently 220 stations offering that service across the country, Kahi said.

Owing to the dispersion of fuel stations across Iran and the need for a technician's presence in each one of them to solve the problem, the reactivation of the special price distribution "will be time-consuming," Kahi further added.

A major cyberattack took place on Tuesday that crippled gas stations across the Islamic Republic. It blocked the IT system that allows its citizens to fill their tanks for free or at subsidized rates through a digital card issued by authorities, causing long ques and frustration as vehicle owners stranded without fuel.

Abolhassan Firouzabadi, Secretary of the Supreme Council of Cyberspace stated the attack was probably done by "a foreign country" with the objective of disturbing the country's public services.

As per the Iranian news network Press TV, Iran has been using an online system for rationing subsidised fuel since November 2019, when the government ordered a series of price increase for gasoline and diesel. Under this system, motorists are entitled to 60 liters of gasoline per month at a cheaper price. 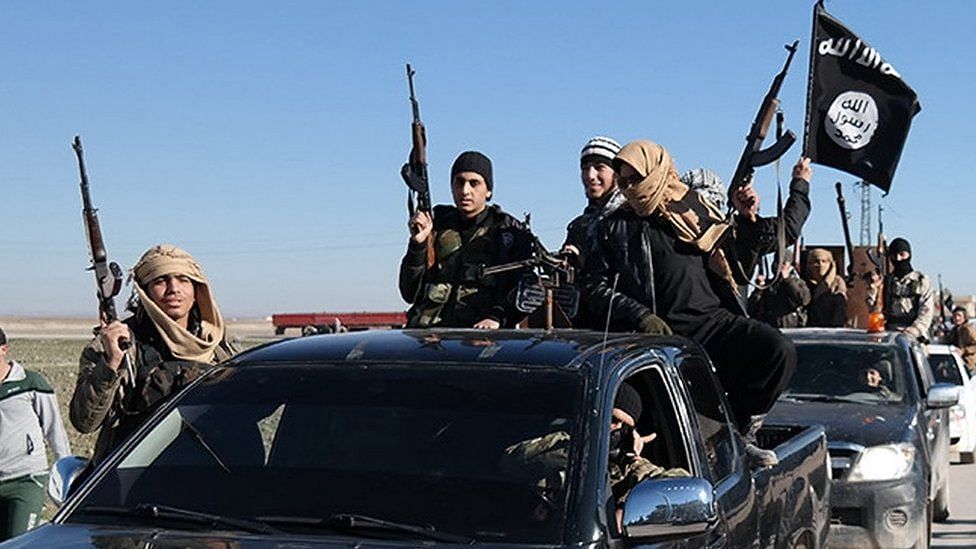