Iraqi security forces rushed to the scene and launched a search campaign in the area, looking for the attackers, he said.
IANS 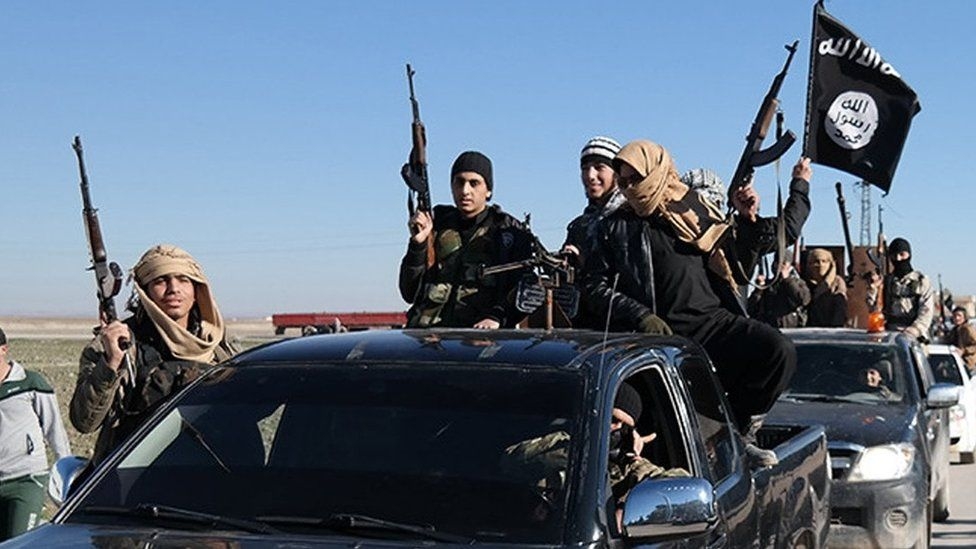 Up to 10 civilians were killed and 12 others were wounded in an attack by militants of the extremist Islamic State (IS) group in Iraq's eastern province of Diyala, a provincial police source said.

"The latest report said ten people were killed and 12 wounded in IS attack in the al-Rashad village on Tuesday," Alaa al-Saadi from the provincial police told Xinhua.

In an earlier report, al-Saadi said that the attack took place in the evening when IS militants opened fire, from sniper rifles, on a group of civilians in the village of al-Rashad, some 110 km northeast of Iraq's capital Baghdad,Xinhua news agency reported.

Iraqi security forces rushed to the scene and launched a search campaign in the area, looking for the attackers, he said.

During the past months, IS militants have intensified their attacks on Iraqi security forces in the provinces the militants previously controlled, leaving dozens dead and wounded.

The security situation in Iraq has been improving since the Iraqi forces defeated IS in 2017. However, IS remnants have since melted into urban centers, deserts, and rugged areas, carrying out frequent guerilla attacks against security forces and civilians.