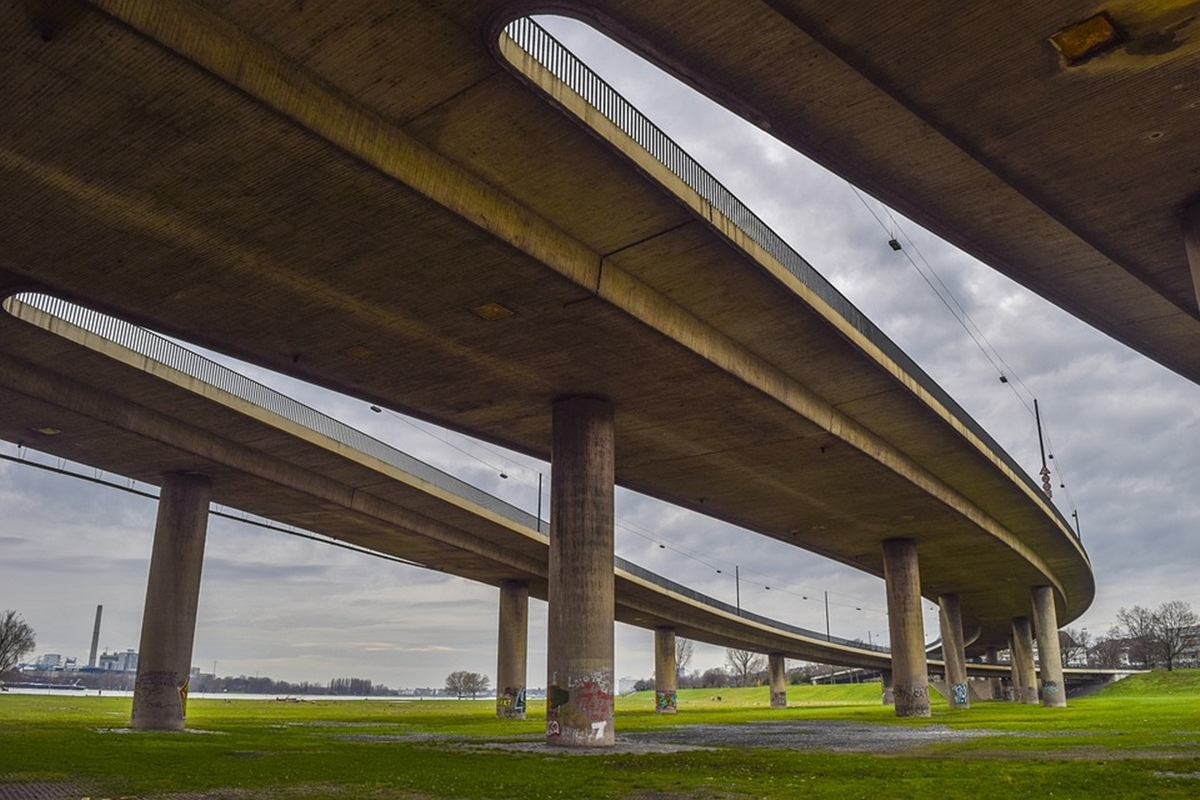 Beijing [China]: Four were killed and eight left injured after a part of a ramp bridge in the city of Ezhou in central China's Hubei Province, collapsed on Saturday.

The accident took place at around 3:36 p.m. (local time) when part of the ramp bridge spanning over an expressway collapsed.

Three trucks on the bridge fell off and a car was crushed under the collapsed single-column bridge, closing the two-way traffic of the expressway, Xinhua reported citing the provincial transport and police departments.

An unknown number of people were working on the bridge when the accident happened. Preliminary investigation showed that an overloaded truck with a weight of 198 tonnes broke into two pieces when falling off, sending two other vehicles down with it, Xinhua reported.

Investigation on the cause of the accident is still underway.