200 shot, killed in holiday weekend gun violence across US

There were only five states where one or more shootings were not reported in that time frame.

200 shot, killed in holiday weekend gun violence across US |

Washington: Gun violence spiked over the Fourth of July weekend and shootings were reported in nearly every US state, with at least 220 people killed and some 570 others injured, according to the Gun Violence Archive.

Published tallies showed the number of weekend shootings was almost equal to the number of resulting injuries, with well over 500 instances of shootings documented nationwide between July 1-4, reports Xinhua news agency.

There were only five states where one or more shootings were not reported in that time frame.

Of all gun violence incidents accounted for during the holiday weekend, at least 11 were classified as mass shootings by the Gun Violence Archive.

Any situation where four or more people, excluding the shooter, are killed or wounded by gunshots is considered a mass shooting.

The database lists 315 mass shootings across the country since the beginning of this year, and roughly 22,500 deaths caused by any form of gun violence.

The number of injuries so far traced to gun violence approaches the total death toll.

In 2021, more than 180 people were killed and 516 were injured in shootings that took place during the same holiday weekend. 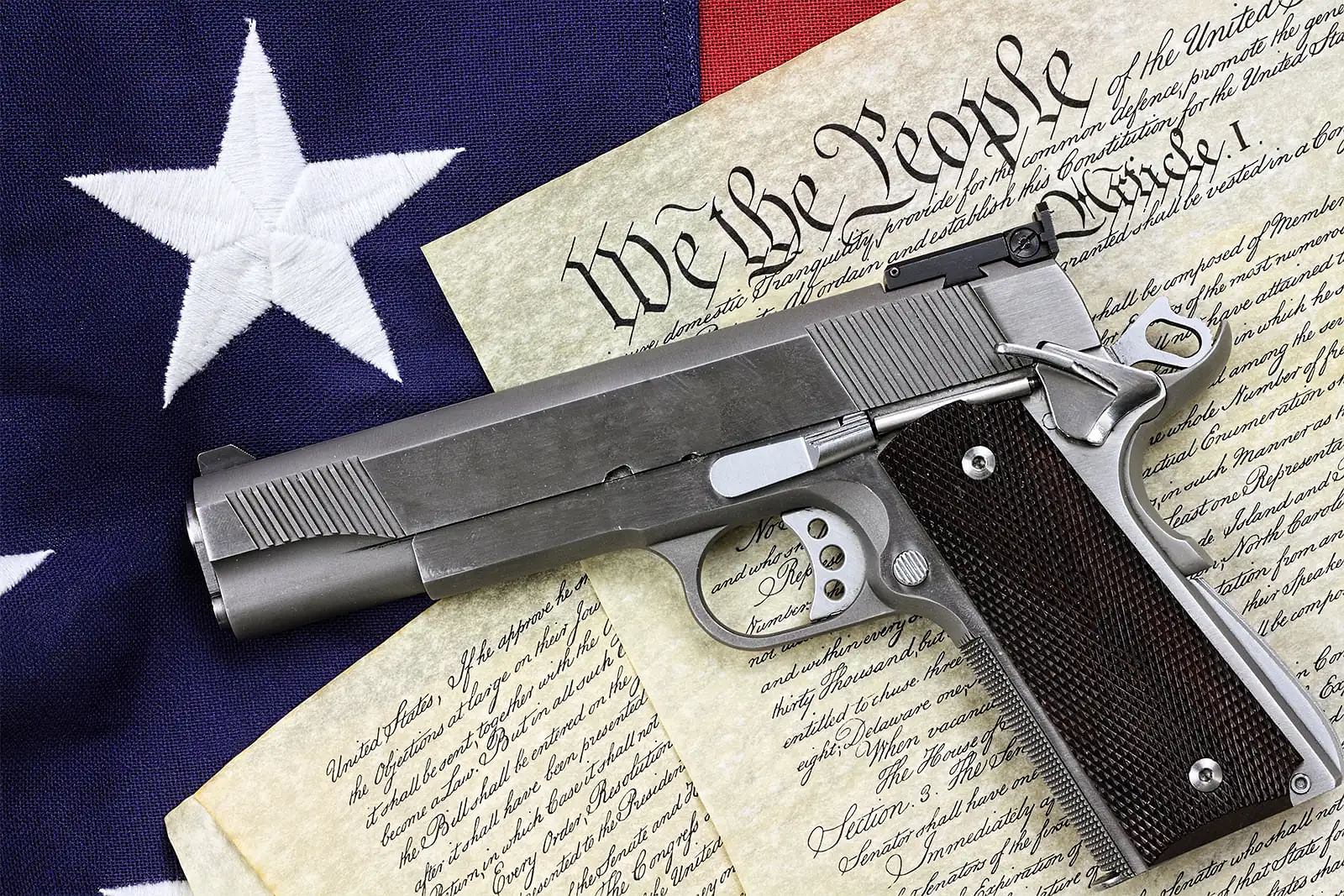 HomeWorld200 shot, killed in holiday weekend gun violence across US