20 years of 9/11: We stand in solidarity with victims of terrorism everywhere, says UN chief Antonio Guterres

United Nations: As the world marks the sombre occasion of the 20th anniversary of the September 11 attacks, the United Nations remembers the solidarity, unity and resolve expressed two decades ago by the international community for a future without terrorism, Secretary-General Antonio Guterres has said.

"Today we mark a sombre day seared in the minds of millions of people around the world. A day when nearly 3,000 lives from over 90 countries were taken by terrorists in cowardly and heinous attacks in the United States of America. Thousands more were injured," Guterres said on Friday in his message on the occasion of the 20th anniversary of the September 11 terrorist attacks.

The attacks, which were planned by al Qaeda from Afghanistan, saw four US passenger jets seized by suicide attackers - two of which were flown into the Twin Towers of the World Trade Center in New York.

Guterres said the UN pays tribute to the survivors, who have had to overcome physical and emotional scars to get on with their lives and honours the first responders who put themselves in harm's way, with many making the ultimate sacrifice, exemplifying the very humanity and compassion that terrorism seeks to erase.

"And we remember the solidarity, unity and resolve expressed 20 years ago by the international community, aiming for a future without terrorism," he said adding that "today, we stand in solidarity with the people of New York City, the United States of America, as well as all victims of terrorism everywhere around the world.

He underlined that "we recommit ourselves to work together to uphold their rights and needs." Marking the anniversary, the members of the UN Security Council on Thursday said that they are as united today as they were two decades ago in their commitment to prevent and counter terrorism in all its forms.

The 15-nation Council issued a press statement on the anniversary of the September 11 terrorist attacks, recalling that the Council had quickly condemned the horrifying terrorist attacks two decades ago.

"Today, the members of the Security Council marked this solemn anniversary with a visit to the September 11 Memorial and Museum in New York City. The members of the Security Council are as united today as they were 20 years ago in their commitment to prevent and counter terrorism, in all its forms and wherever it occurs, consistent with international law," the press statement said.

The Permanent Representatives of the 15 Council nations visited the 9/11 Memorial and Museum on September 9. 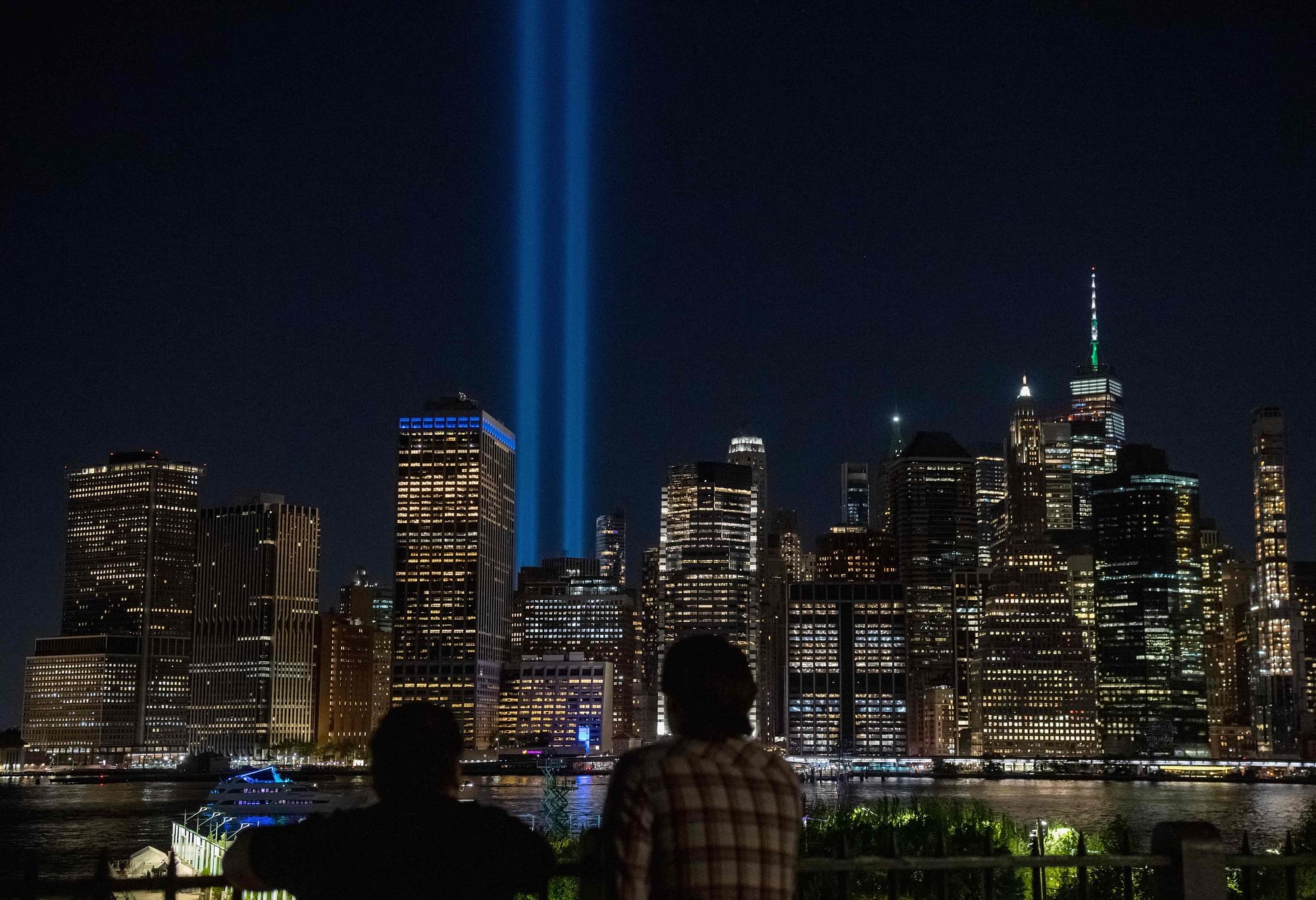