HomeWorld20 killings, 19 years in prison: Who is Charles Sobhraj known as the 'Bikini Killer'?

20 killings, 19 years in prison: Who is Charles Sobhraj known as the 'Bikini Killer'?

The French citizen with Vietnamese and Indian parentage committed a string of murders throughout Asia in the 1970s.

20 killings, 19 years in prison: Who is Charles Sobhraj known as the 'Bikini Killer'? | File pic
Follow us on

Kathmandu: The apex court of Nepal has ordered the release of French serial killer Charles Sobhraj from jail owing to his health condition and age.

The French citizen with Vietnamese and Indian parentage committed a string of murders throughout Asia in the 1970s. Sobhraj, who has been implicated in more than 20 killings, served 21 years in prison in India for poisoning a French tourist and killing an Israeli national. 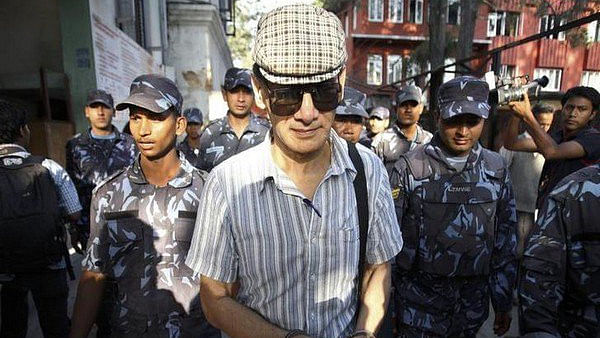 Sobhraj had travelled to Nepal with a fake identity from Hong Kong when he was arrested in the Nepali capital Kathmandu by Police. Sobhraj, now 78, has been in Nepali jail since 2003 after he was arrested from a casino in Kathmandu nearly three decades ago.

He has been in Nepali jail on the charge of murdering two American tourists.

On Wednesday, a bench of Justices Sapana Pradhan Malla and Til Prasad Shrestha ordered the government to release Sobhraj from jail stating he was in need of open heart surgery.

The French serial killer had filed a petition demanding exemption on his lifetime term on the ground of old age.

Sobhraj had earlier filed an application claiming that he was put in prison for more than the period recommended for him on the murder charge. The division bench passed the verdict, concluding that his claim was genuine.

The serial killer came to be known as the 'bikini killer' due to the clothes his victims were often found wearing at the time of their murder. His victims were usually tourists who were on vacation.

Court verdict says he needs to be in jail till September 18, 2023

Sobhraj, who has been serving a 19-year jail term on the charge of murders at the central jail, had filed habeas corpus petitions through his lawyer. He claimed that he had completed his jail term as per the 'concessions' entitled to senior citizens of Nepal.

District Court, Bhaktapur, had slapped him with a life sentence for the murder of American citizen Connie Jo Bronzich and Canadian citizen Laurent Carriere in December 1975.

According to the court's verdict, Sobhraj will have to stay in jail till September 18, 2023, to serve 20 years' imprisonment as per the term of a life sentence.

Last December, Sobhraj had filed a writ petition at the Supreme Court demanding that the government 'provide relief to senior citizens'.

He claimed in the writ petition that he had already served 17 of the 20 years of his sentence and had already been recommended for release for behaving well.

In a response sought by the court whether Shobraj should be given an exemption following his writ petition, the Nepal government had said that Sobhraj's crime had not been exempted and that he would not be exempted as he was a foreign national.

"There is no provision in the law for the offender to be exempted due to age, disease, or other reasons. Although imprisonment can be reduced, it cannot be reduced in cases of murder, smuggling, rape, escape, etc," read the written reply of the government.

Along with the verdict to release him on grounds of health and age, the court also has ordered his deportation but hasn't mentioned where he would be deported. 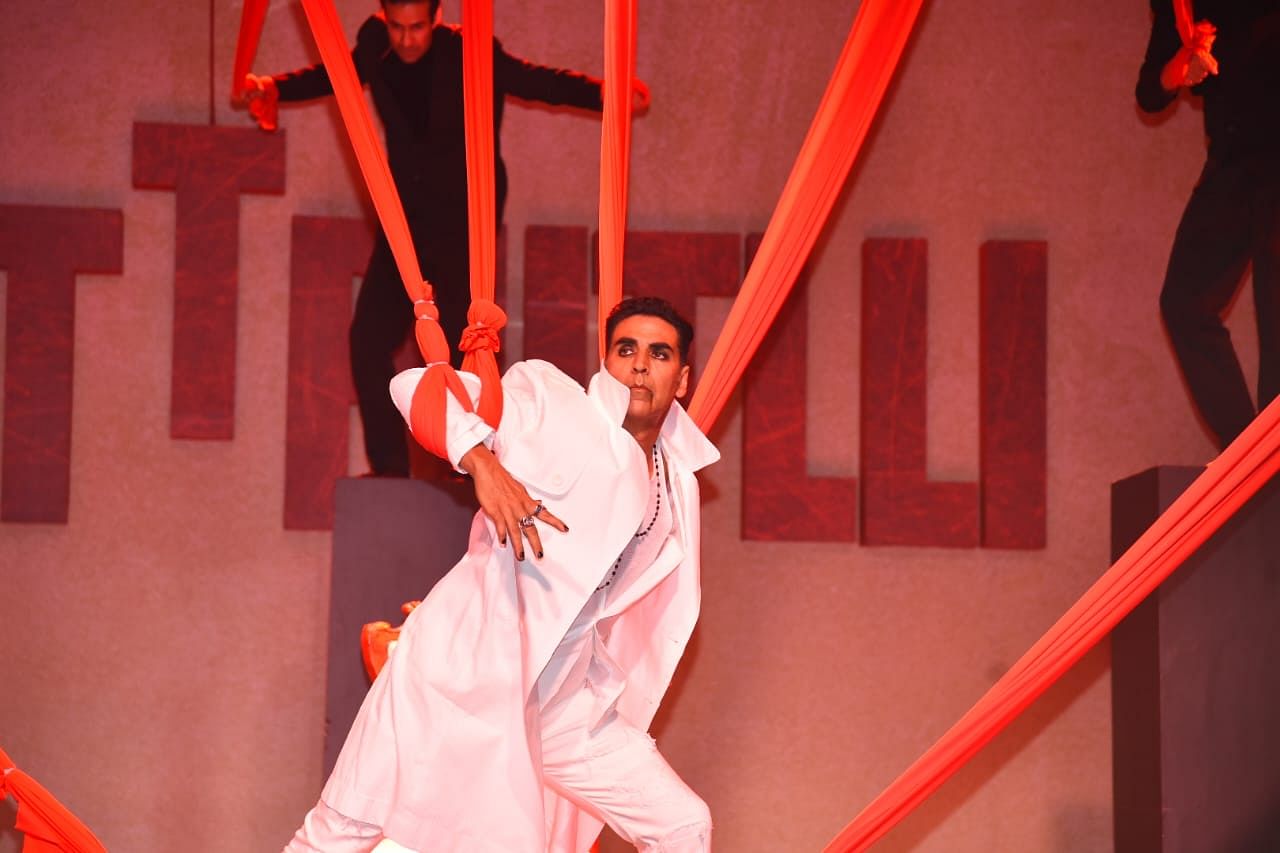