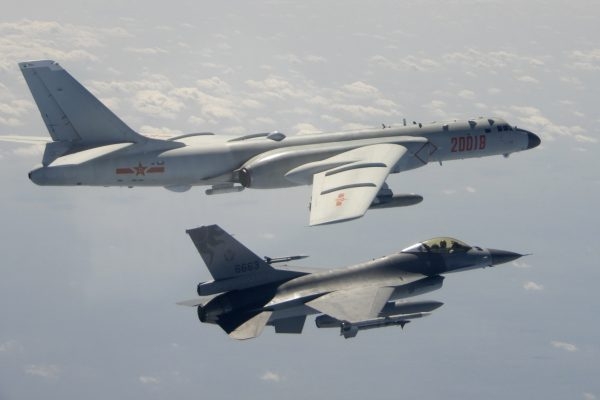 The ministry later on Sunday announced that four more J-16 fighter planes had violated Taiwan's ADIZ. Similar to Saturday's incursions, the four fighters entered the southwest corner of the ADIZ, again near the Dongsha Islands.

Taiwan's Air Force responded in both incidents by sending combat air patrol (CAP), broadcasting radio warnings, and tracking them with land-based anti-aircraft missiles. The incursions seen this weekend are the largest recorded in such a short timeframe in over a month, said Taiwan News.

Beijing claims full sovereignty over Taiwan despite the fact that the two sides have been governed separately for more than seven decades. Taipei has countered the Chinese aggression by increasing strategic ties with democracies including the US, which has been repeatedly opposed by Beijing. Iran-Pakistan agree to boost mutual trade to $5bn by 2023