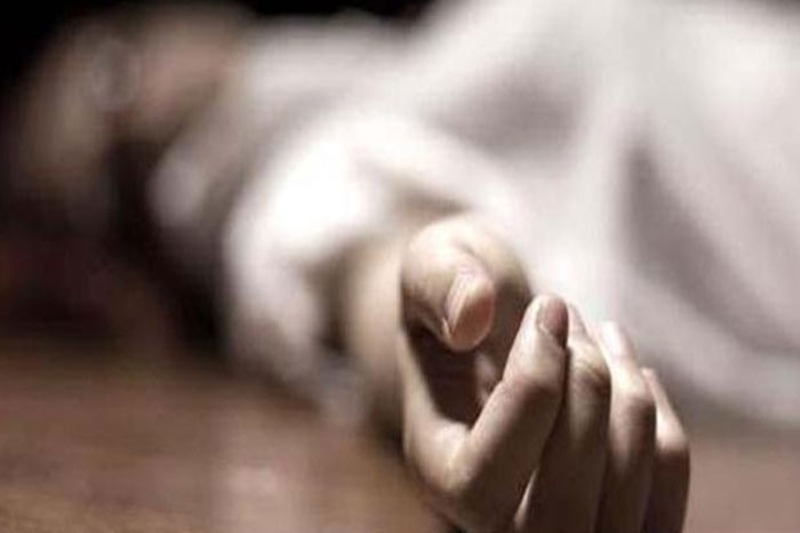 Rio de Janeiro: At least 10 people were killed after a fire ripped through a sporting facility of Flamengo, one of Brazil’s biggest football clubs here on Friday, officials said. The flames took hold in the early hours of the morning in the club’s Ninho do Urubu facility, a state-of-the-art training centre that was expanded and opened only two months ago.

The cause of the fire is not yet known, the BBC reported. It was not known if any players were injured in the fire, although the club has accommodation for its under-18 players at the ground. “The kids from the Flamengo youth team were sleeping there at the time,” firefighter Douglas Henaut told Globo News.

Firefighters were able to extinguish the inferno but remained on scene to ensure the flames did not revive, according to Efe news. Some of Flamengo’s most prominent former players include World Cup winners Ronaldinho, Bebeto and Romario.
Ninho do Urubu boasts two soccer pitches, a specific goalkeeper training centre as well as boarding options for the youth team. Rio is currently recovering from a spate of stormy weather and torrential rain that on Wednesday killed six people and flooded several areas of the city. The adverse weather triggered landslides and washed parked cars away. The western portion of the city, where Flamengo’s youth facilities are located, was particularly badly hit.