Yoga Day 2021: Can yoga be the key to stronger relationships?

The word yoga means wholesome connection. For a spiritualist, yoga is connecting oneself to God by sacrificing one’s focus, time and energy in meditating on God. The same elements when used in communication become the yoga for connecting two individuals.
Shubha Vilas 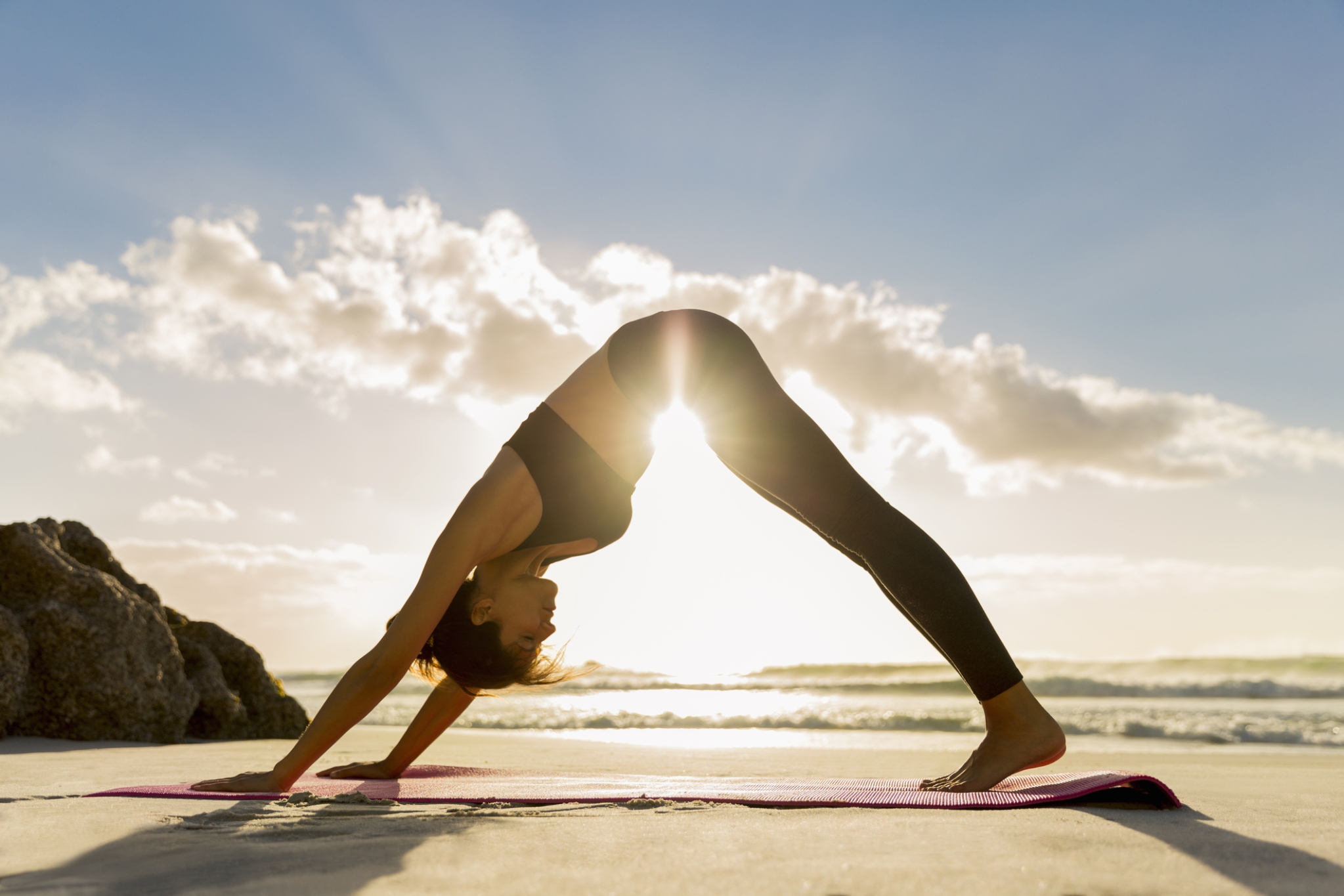 Yoga is the buzzword for a healthy body and spirit. Could it possibly be used as a mantra for healthy relationships as well? The word yoga means wholesome connection. For a spiritualist, yoga is connecting oneself to God by sacrificing one’s focus, time and energy in meditating on God. The same elements when used in communication become the yoga for connecting two individuals.

Yoga of communication is essentially a combination of three limbs: The yoga of interaction, yoga of participation and the yoga of non-intervention.

Why was Rama loved so much? Just because He practiced the yoga of interaction perfectly! When a citizen achieved success, Rama celebrated with the family. And when someone went through a loss, Rama cried more than the family.

Rama knew that not every problem is meant to be solved, some are meant to be tolerated. Tolerating a problem becomes easy when there is adequate empathy available close by.

The yoga of participation is practiced by appreciating the opinion of others and when need be, sacrificing personal opinion in the fire of co-operation. Being a superman is about being right and having the solutions to all problems. Being a Hanuman is about valuing others’ opinions and abilities above your own.

When Hanuman met Sita in Lanka and was asked for his introduction, he replied he was the most insignificant of the monkeys in Sugriva’s army and, therefore, chosen to be the messenger.

He gave Sita’s confidence a boost by stating that if the most insignificant monkey could jump over the ocean and create havoc in the city of Lanka, then naturally all the mighty heroes put together will surely be able to rescue her and reunite her with Rama. He appreciated and valued others knowing that people are happy to participate in a relationship to the extent they feel valued and wanted.

The yoga of non-intervention is by maintaining a healthy distance from those you want to connect with. In the name of relationships, many a times, we squeeze the space out of people’s lives and force them to be a replica of ourselves. The yoga of non-intervention helps us appreciate and accept people the way they are while simultaneously allowing us to remain at peace in the way we are.

Each of the five Pandavas had their individual likes and dislikes. Arjuna never forced Bhima to learn archery. Yudhishthir never criticised any of his brothers for not being as truthful as he was. Nakul never compared his good looks with others. Sahadeva never discussed his superiority in knowledge of conversing with animals. And none of them were dissatisfied with their eating capacity by comparing with Bhima.

By practicing the yoga of non-intervention, they remained deeply bonded and used their differences to strengthen the unity from multiple dimensions. When communication becomes yoga, relationships breathe a sigh of relief!

Yoga is synonymous with health. Can it also be applied to improve the health of relationships?

Yes, yoga of communication proves to be useful in healthy bonding of two individuals.

People are happy to participate in a relationship to feel valued and wanted. 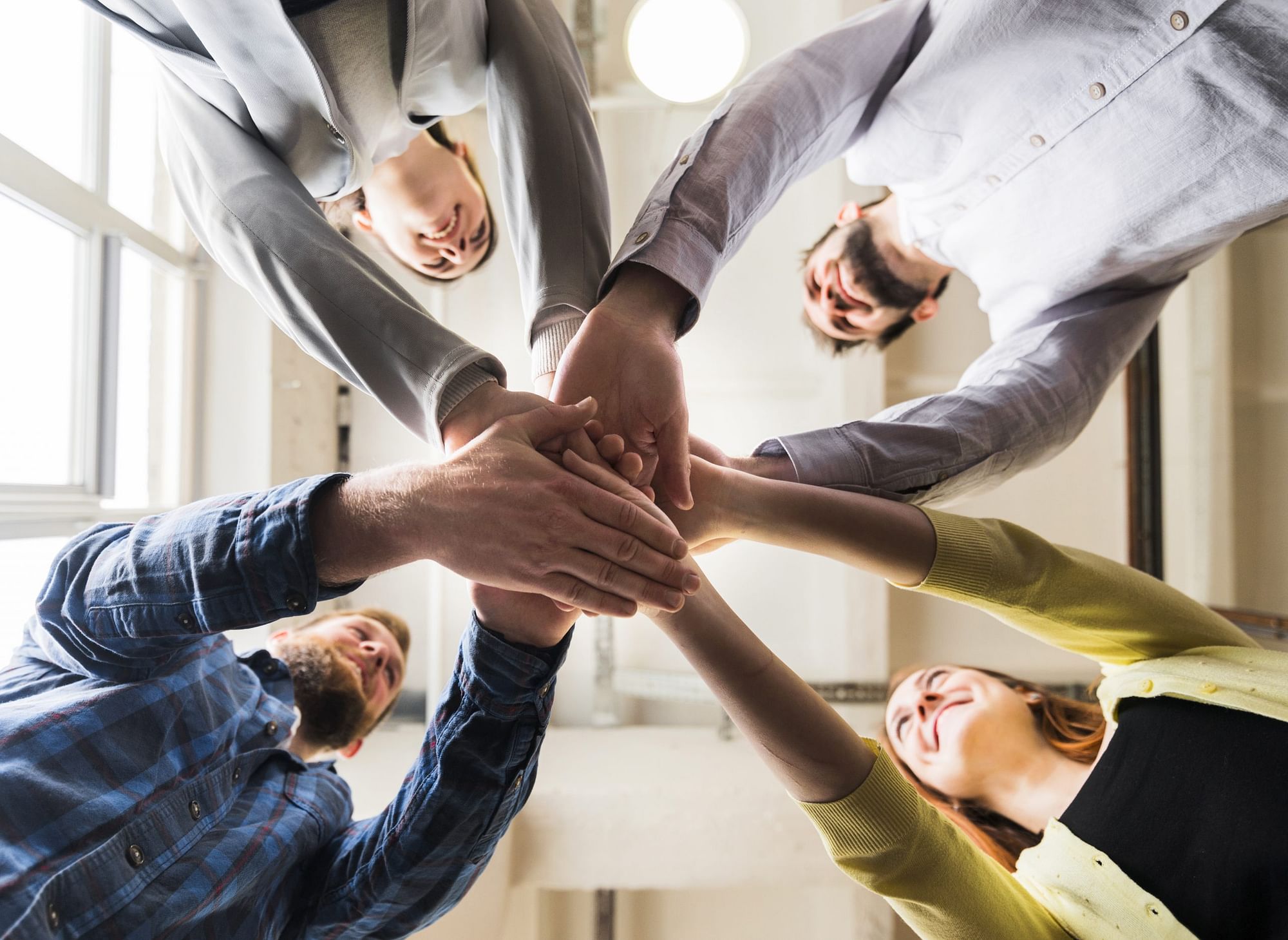 Spirituality for Millennials: How to make a dream team and achieve goals
Advertisement