Majority of GenZ doesn’t know what a postcard looks like or the process of sending it. This shows how postal services are losing their identity in India.

One of my seniors was asked by her a relative in UK to send a picture postcard representing the place she stays via post as that was her child’s Junior KG assignment. She searched for picture postcards across Mumbai... but couldn't find them. Finally, she found one with black-white sketch in a five-star hotel’s bookshop. She posted it with a message to the kids of the school in Nottinghamshire county where her relative studied. However, it never reached its destination. Later, she downloaded a few pictures of Mumbai, got photo prints of postcard size and sent it via Speed Post, the postal service’s courier. This time it landed at the correct address. It’s still a mystery what went wrong with the first postcard.

Probably, the postal service of India has lost the habit of delivering postcards abroad... or for that matter even aerograms.

Who even remembers aerograms, picture postcards, and letters in envelopes? When was the last time someone wrote a handwritten letter in any format? Technology has taken over. Postcards, aerograms etc. have been replaced by emails and other forms of digital communication. Where an enjoyable vacation was once conveyed through postcards, letters, etc., today it is conveyed via posts on social media apps.

Majority of GenZ doesn’t know what a postcard looks like or the process of sending it. This shows how postal services are losing their identity in India. Handwritten letters is ‘cool’. Something to be done for special occasions.

World Postal Day is celebrated on October 9 and India will celebrate its National Postal Day on October 10. We interviewed some GenZ peeps to find out whether they are aware of any post offices in their area. Have they sent postcards or letters? How relevant do they think is postal service today. Here’s what they had to say: Yes, I know of a post office in my area, Santacruz East. However, it's been a long time since I visited it. The last time I visited the post office was to get my passport. It is funny how they still use normal Registered Post for that.

It must have been at least a decade when I last sent postcards. When I was in the school hostel, I used to send three cards, and sometimes letters too, in a month, to my parents, grandparents, and friend. I miss those old days when you could put emotions into words. Now it's so hard to express them normally. I don’t think postal service is much relevant today as we have the fastest means of communication. PM Modi has launched 5G now. Maybe just to romanticise or just for nostalgia, it's worth writing letters again. I haven’t seen any post offices in my area. To be honest, due to the internet era, everything is at your fingertips. Whether it's messages or couriers, you've got to use the app to deliver everything. But I would definitely try to send a letter if the person I'm sending it to has affection towards it.

I don't think that postcards are relevant today. But there are people like me who like handwritten letters in this world of stickers and emojis. So I'm sure there are still people who cherish the idea of postcards and letters, and for them, it is and always will be relevant. 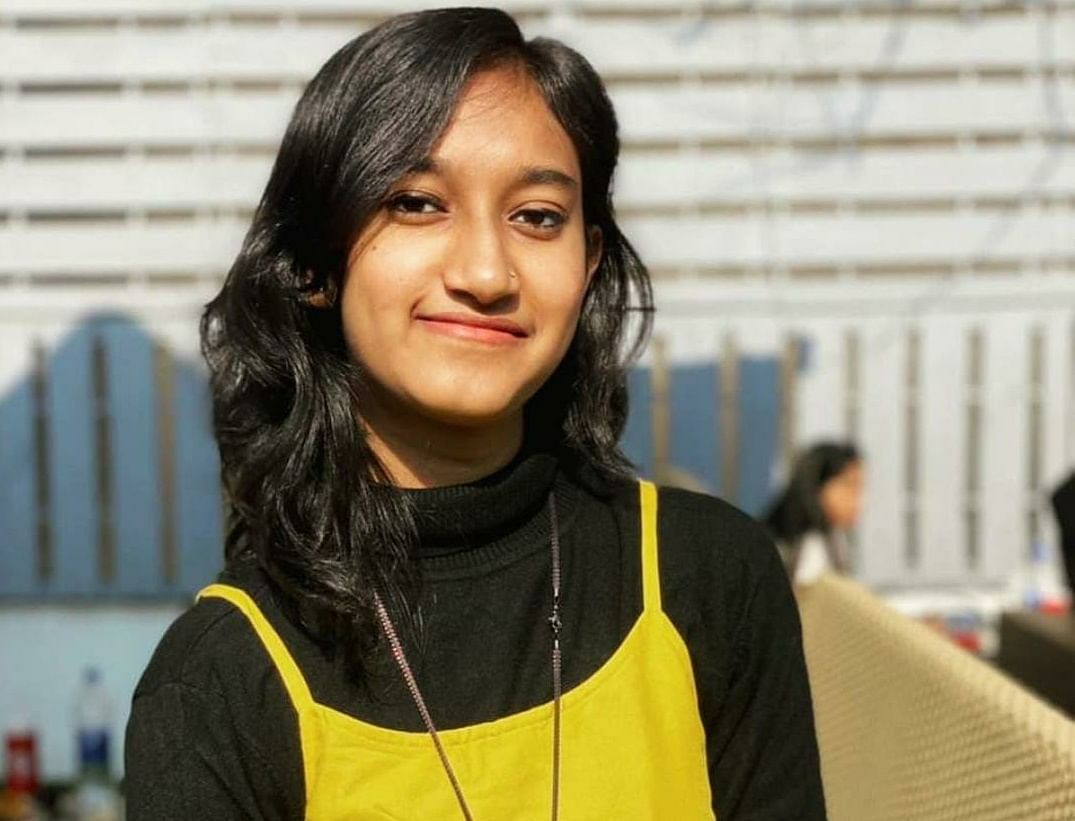 I don’t know of any post offices in my area. I have never sent a postcard or a letter to anyone. Maybe I can send a postcard to my dear ones who are not very tech-friendly and live far away. They can read my messages through postcards or letters and respond to me too! Though, personally, I think postcards are not as relevant today as they were before. People are using social media to interact with family members, friends, or even colleagues. Though some people still like getting postcards, sadly, their usage is decreasing day by day.

Today, privacy is just a myth where all ‘encrypted messages’ can be hacked by anyone. Handwritten letters, especially inlands, aerograms or ones written on a paper and sealed in an envelope remain private. It also makes the receiver feel special because of the effort put in. Time to switch to the old? 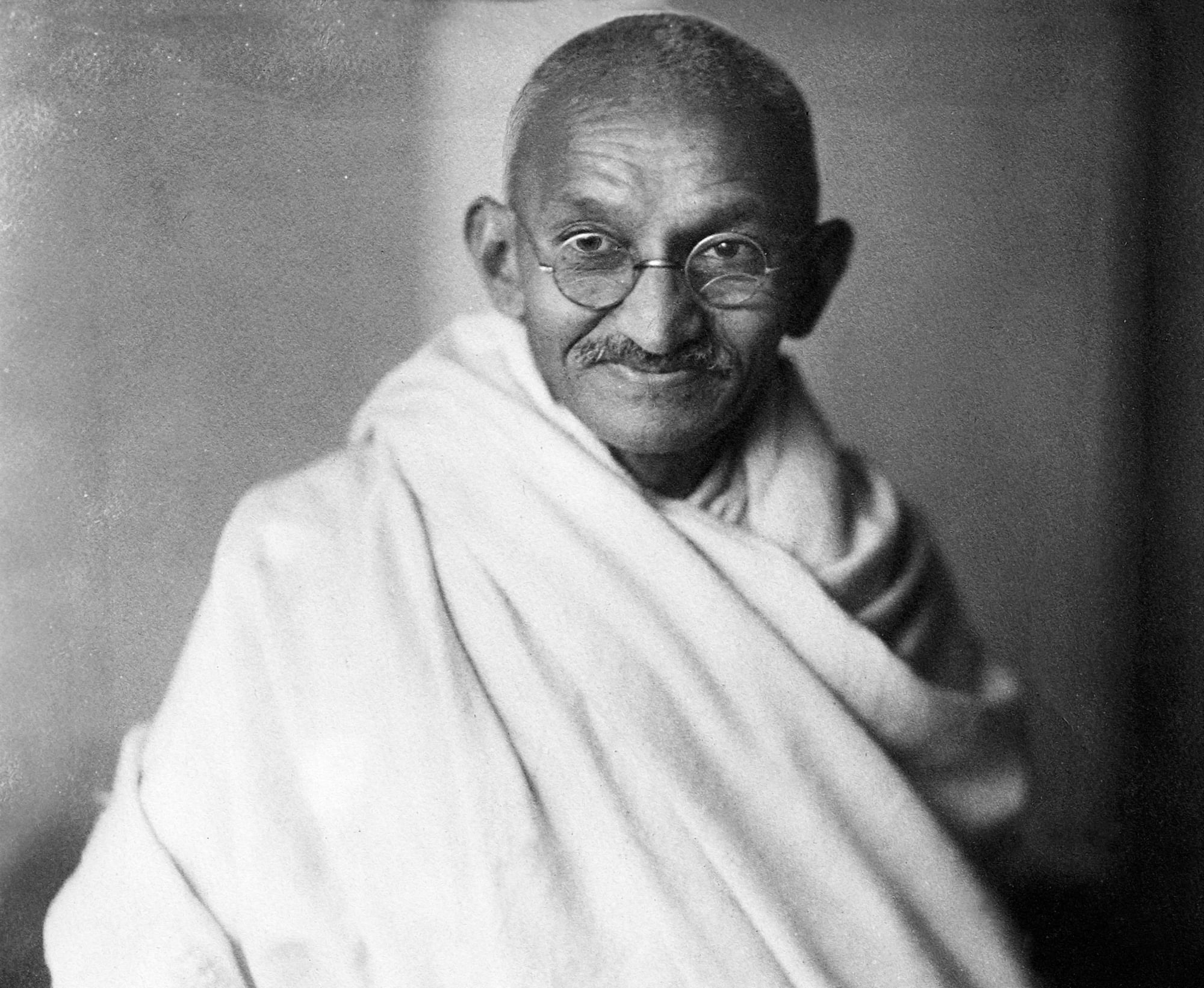