Spirituality for Millennials: Lessons from Lord Krsna on how to make your mind innovative

When one learns to accept success and failure equally, innovation is imminent.
Shubha Vilas 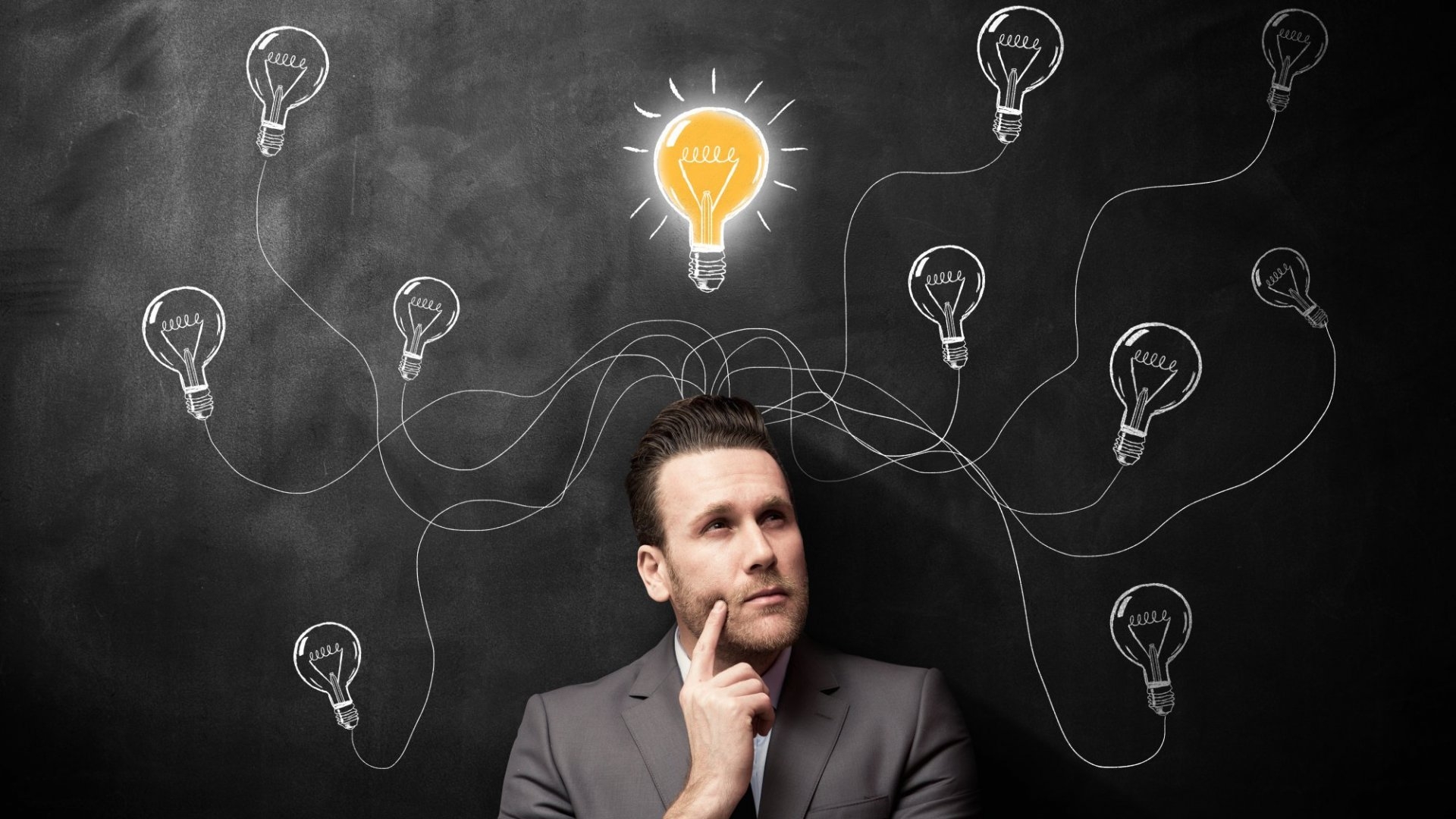 How to innovate rather than disintegrate? When surrounded by information, pick the right one that is useful in problem solving. Meditate on ideas from all angles, like a cow chews grass. Stimulate your intellect with questions – why you’re doing what you’re doing, even though uncomfortable. But that’s not enough. You need to follow it up with…

Riskification: The first lap to the road of either success or failure begins with a risky step. Most people who don’t want to embrace risk actually don’t want to tamper with their personal reputation; just like an owl that takes minimal risks by coming out only in the cover of the night and camouflaging itself, thus ensuring its safety in the day. In taking the radical decision to build the city of Dwarka in the middle of the ocean, Krsna took a major risk but eventually created a model city that became the talk of the world.

Connection: Not all solutions lie within oneself. Connection is about borrowing brilliance. Humans are willing to share their best when they experience the power of trust in a relationship. When people are made to feel valued, understood and respected, trust builds up slowly. Krsna helped grow every person connected with Him, by offering hope and recognising their capacity to achieve greatness. Thus, they were eager to help him grow in turn.

Perhaps, this is best seen when he appointed his very young but brilliant cousin Uddhava as his personal advisor. This gesture of confidence inspired Uddhava to churn out the best of ideas for growth of Dwarka.

Collaboration: Perhaps the greatest inspiration for innovation is to understand that you are incomplete. Incompleteness calls for collaboration and collaboration causes cross-pollination of ideas and potencies. Innovation happens when one recognises that differences are actually strengths. Five diverse personalities collaborated at different levels to eliminate Jarasandha.

Uddhava’s intelligence inspired Krsna to collaborate with the Pandavas. Arjuna’s enterprising skill and Bhima’s super human strength offered the hope to execute the project. But it was impossible without Krsna’s stock of information. Krsna advised Bhima to tear Jarasandha’s body into half and throw the two halves in opposite directions, because a demoness named Jara had created Jarasandha by joining his two halves mystically together. Spirituality for Millennials: Tips from Lord Krsna on how to be innovative and mentally flexible in...

Celebration: Innovation is not about success or failure. It’s about celebrating every action irrespective of outcome. When one learns to accept success and failure equally, innovation is imminent. Within every failure is hidden the seed of success. When Kalayavana attacked Mathura, Krsna ran away. Initially, it came across as his failure.

But because he focused on action and not result of action, he eventually succeeded. When Krsna went as a peace messenger to Hastinapur, it seemed he failed. But actually, that failure helped establish a long realm of truth.

There is no one size that fits all. Every problem in life has to be dealt with differently. Krsna kept freshness in every relationship and dealt with each one uniquely. Krsna terminated every demon that came into Vrindavan according to their weaknesses, thus innovating at every point. 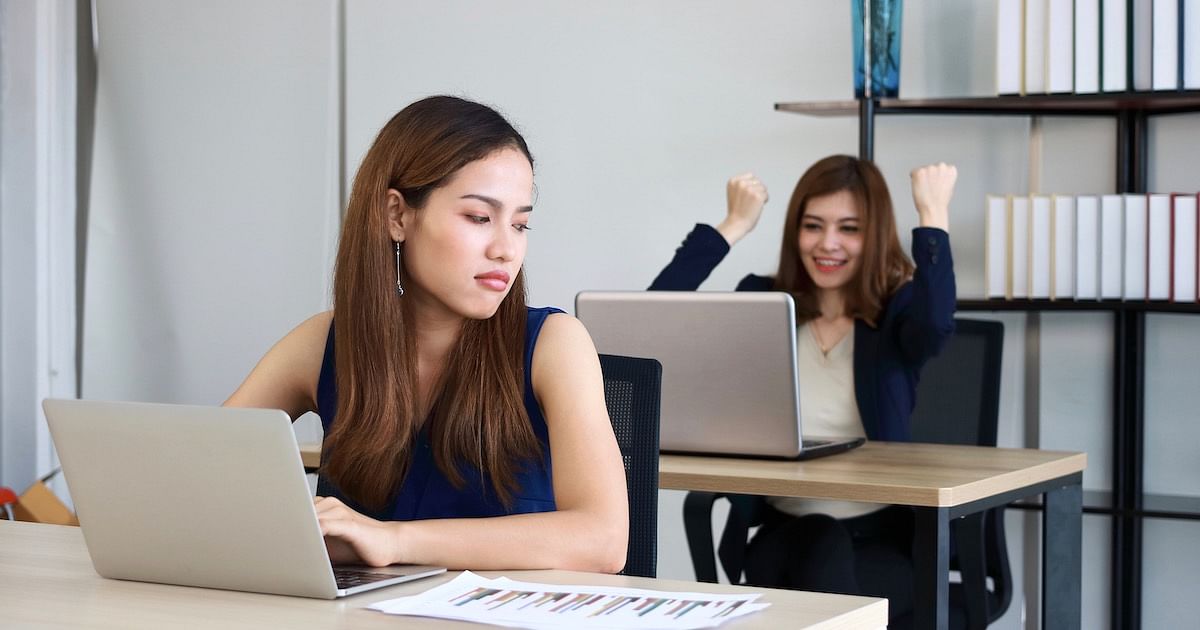 Spirituality for Millennials: What happens when jealousy attacks someone?