Singles vs parents: Does being in the latter category spell more benefits at the workplace?

Single or childless married employees are marginalised when it comes to leaves. FPJ examines the reasons behind this discrimination

The new normal grants work-life balance that allows individuals to enjoy the best of both worlds. However, it is noticed that single or childless employees are expected to sacrifice their ‘me’ time to accommodate the ‘home demands’ of the married or of those who have kids.

For example, recently a married but childless woman working in a MNC (prefers to remain anon) was asked to forgo her half-day leave to adjust her colleague with kids since the latter needed to go for her child's match. On refusal to do so due to her already made plans, the woman was labelled inconsiderate. This, probably, was not the first time that she was asked to compromise; the reason why she refused to bow down, yet again.

Mohita Uchil, Head — HR, uKnowva, acknowledges that despite increasing diversity in both family structures and personal duties of employees, many companies’ work-life balance policies are in favour of those with children. “Workers without children or singles have been coveted because of the assumption that they have no other obligations than work. Their commitment to work is questioned when they refuse to change plans to accommodate a colleague. This, in turn, leaves the childless co-workers feeling annoyed with the parents, adding to the potential stigma working parents can face,” Mohita says.

Read Also
Covid effect: How brands are wooing consumers with healthy and immunity-boosting snacks and foods 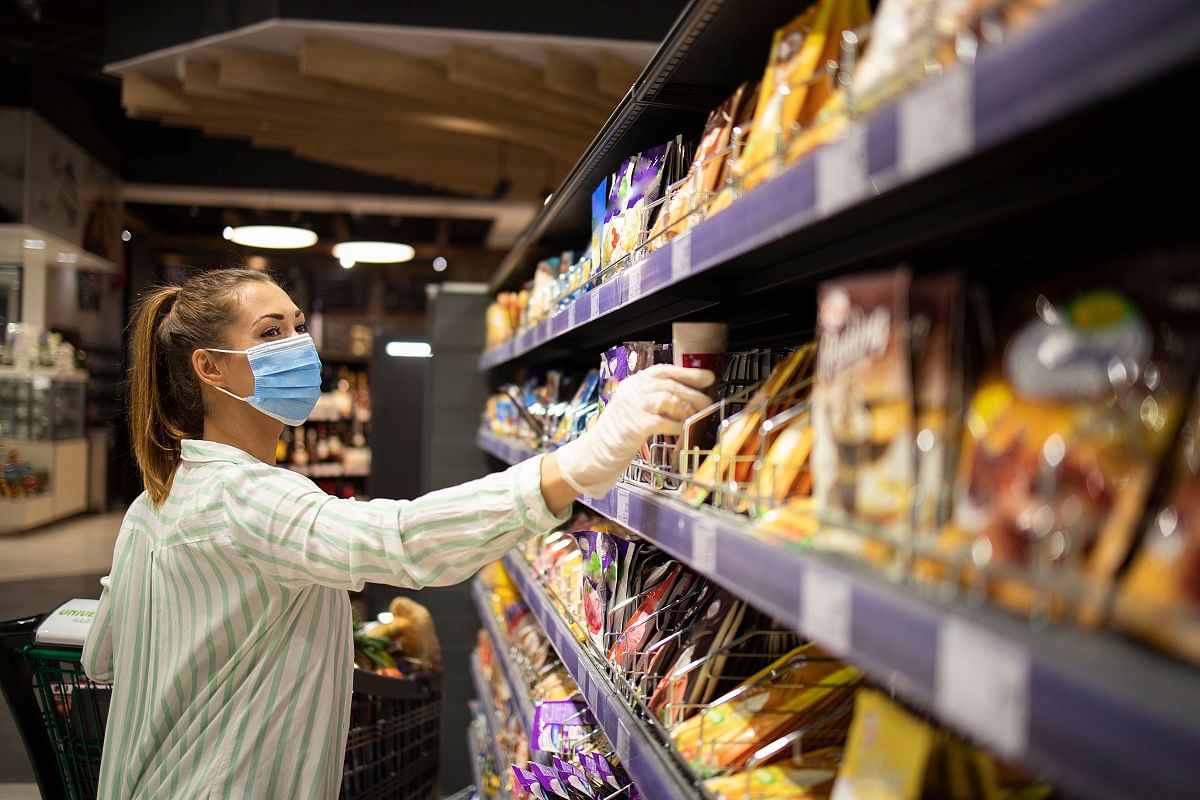 Parenting and/or taking care of in-laws is considered as a tough task by management. This could be because many decision-makers are themselves married with kids. Compassion for employees in similar situation often makes management overlook needs of unmarried or childless.

Shilpi Vatsa, Director — People and Customer Outreach, Spring People, elaborates, “I feel that the term 'Life' is, often, quite narrowly defined. This leads to the perceived unfairness in extending work-life balance support to singles and childless working couples.”

Married employees are termed as more stable, especially if they have kids. Aashmeen Kaur Munjaal, Ontologist and Spiritual Metaphysics Expert, Shukrana Gratitude Foundation, has observed things as a counsellor and a business owner.

“A general feeling is that married employees who have kids don’t switch jobs as often. They are more likely to be stable in their job and want to stay on as they don’t want to uproot their children often,” Munjaal shares.

Read Also
International Day of Happiness: Does money make us happier? Here's what experts have to say 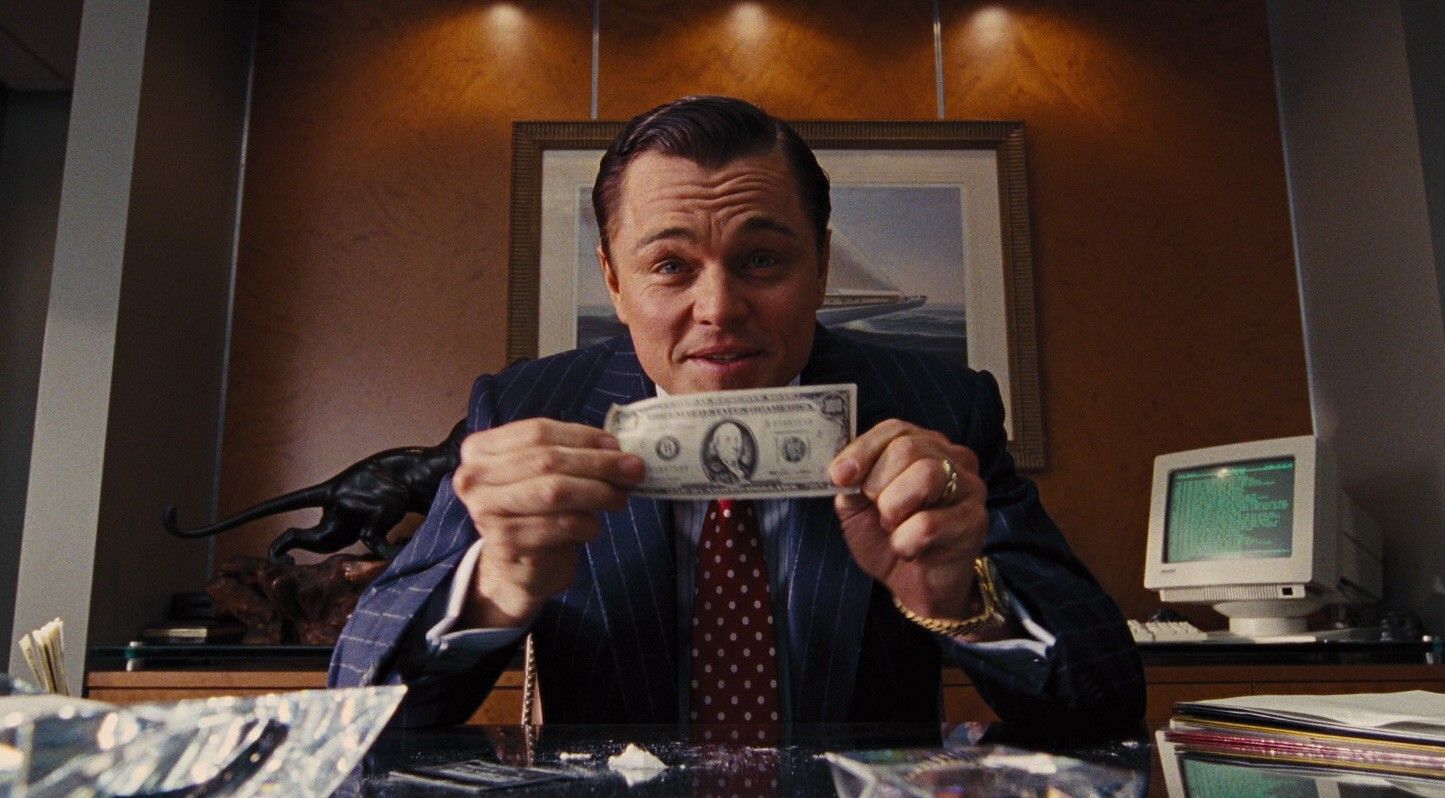 Kolkata-based school teacher Jasmine Ali, rues about the treatment given to her. Happily married for nine years, the 38-year-old has chosen not to have kids feels disappointed when she is met with unfairness. “I noticed my colleagues, who were mothers, were granted sick and casual leaves easily. However, I was asked too many questions. I wondered what did having a kid have to do with a woman falling sick and asking for the right of her share of leaves,” she says. Insult to injury is when she also has to face pay cuts for logging her leaves late, while teachers with children get away with the same error.

The discrimination goes beyond availing leaves. Many times, singles or ones without children are expected to put in extra hours because they do not have many obligations in their personal lives. “The organisations assume single or married without children can work longer hours as they do not have as many demands on their time outside of work. On the contrary, I feel, they have specific demands due to their solo-living status. Lack of support (financial and emotional) in the non-work domain heighten work-based vulnerability,” Vatsa says.

It’s been long since a change in attitude towards singles and childless workers is mandated. Dr P K Manglik, an UP-based psychiatrist says, “The inability to relate to the troubles of someone who is not in your shoes makes them under-assess the priorities of the single person with no children.”

With talks about empathy growing, it is wrong to compartmentalise these things into boxes. “What happens is, employees get caught up in the hierarchy of needs, where they start arguing (about) whose off-work activities are more important. It can take a toll on non-parents. They are often treated as if their hobbies and responsibilities are trivial,” Uchil mentions.

One option is to do away with such pressures to validate time-off needs of non-parent or single employees. A 360-degree top deck perception can help. Dr Manglik concludes, “Inclusion of single people into the upper management can provide a varied representation and lead to more equal decisions during such cases.” HomeWeekendSingles vs parents: Does being in the latter category spell more benefits at the workplace?