Sabah Khan’s book, 50 Inspiring Stories of Muslims, is a timely reminder of the sacrifices of men and women from different classes for the country’s independence

As early as the 1930s, Hajra bi, boarded a steamer with her son to pursue education in London. On return, she was one of the founders of the National Federation of Indian Women, that wrote the famous manifesto ‘Why women should vote communists’.

Azizunnisa, a courtesan trained in martial arts fought the British during the 1857 rebellion. Rokeya Begum, in the early 1900s, threw off the veil and started schools for girls in Bengal.

There are many women like Hajra bi and Azizinnisa who are part of Sabah Khan’s latest book, The Queen, The Courtesan, The Doctor, The Writer, and 50 Inspiring Stories of Muslims. As the title suggests, the book narrates stories of Muslim men and women from diverse backgrounds capturing the class dynamics.

Each story is a reminder of sacrifice of men and women from different classes for the country’s independence. Each line speaks of struggle for independence by individuals who bond together by Indianness, overcoming the difference of religion, language, caste, class, and gender. The author writes in the introduction that more than 35 million Muslims chose India as their country, some leaving behind their homes in newly-formed Pakistan to become Indian citizens, believing in the secular principle that the country is guided by. 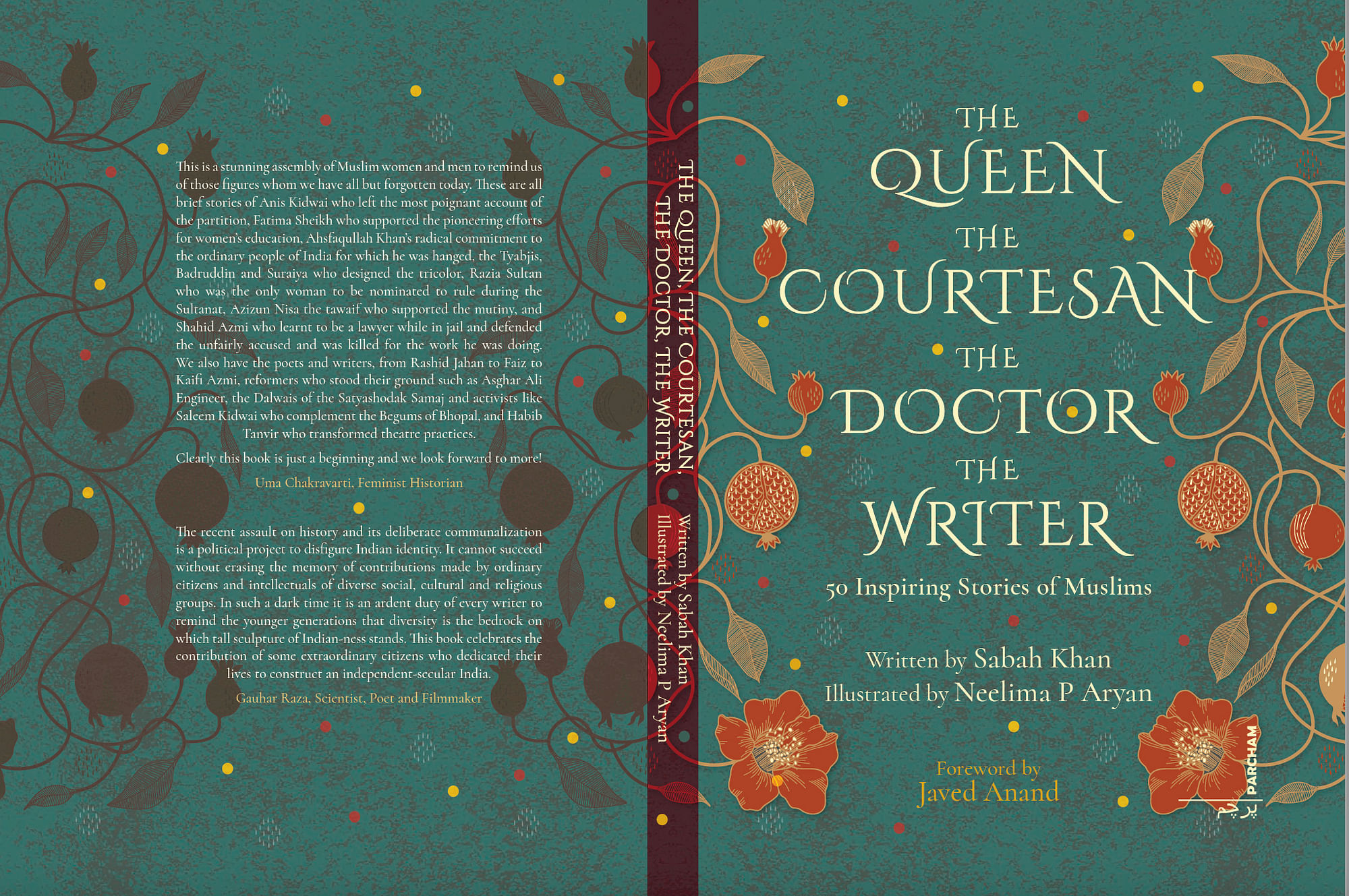 “This book is a step to highlight the fact that there were Muslims in the country who participated in the freedom struggle. Muslims who gave up their life or spent years in prison to free this country,” says Sabah Khan.

She also points out that the book intends to start a conversation between communities. The term ‘anti-nationals’ became popular after the government’s announcement to enforce Citizenship Act (CAA) in India. The Act intended to provide persecuted minorities from neighbouring Muslim majority countries (Afghanistan, Bangladesh and Pakistan) who moved to India before December 2014, Indian citizenship. Failing this, people were sent to detention camps despite living in the country for over 70 years but failed to prove their nationalism due to a lack of documentation.

“You cannot label a community or individual simply because of the religion. We need to redefine what nationalism means. Nationalism is about loving the country, respecting the constitution of your country and knowing its history and being proud of it. This book is a step in that direction towards educating people about Muslims who contributed to the country’s freedom struggle,” adds the author.

Narrating stories from the past as old as the 1800 century, Sabah struggled to curate material and was equally surprised to know that the younger generation doesn’t know about persons who sacrificed their lives for the country.

“Fortunately, I studied in a time when history wasn’t mutilated. I read works of foreigners who had learnt Urdu and had written about Indian Muslims. There is very little acknowledgement of Muslims who contributed to the freedom struggle,” Sabah points out. 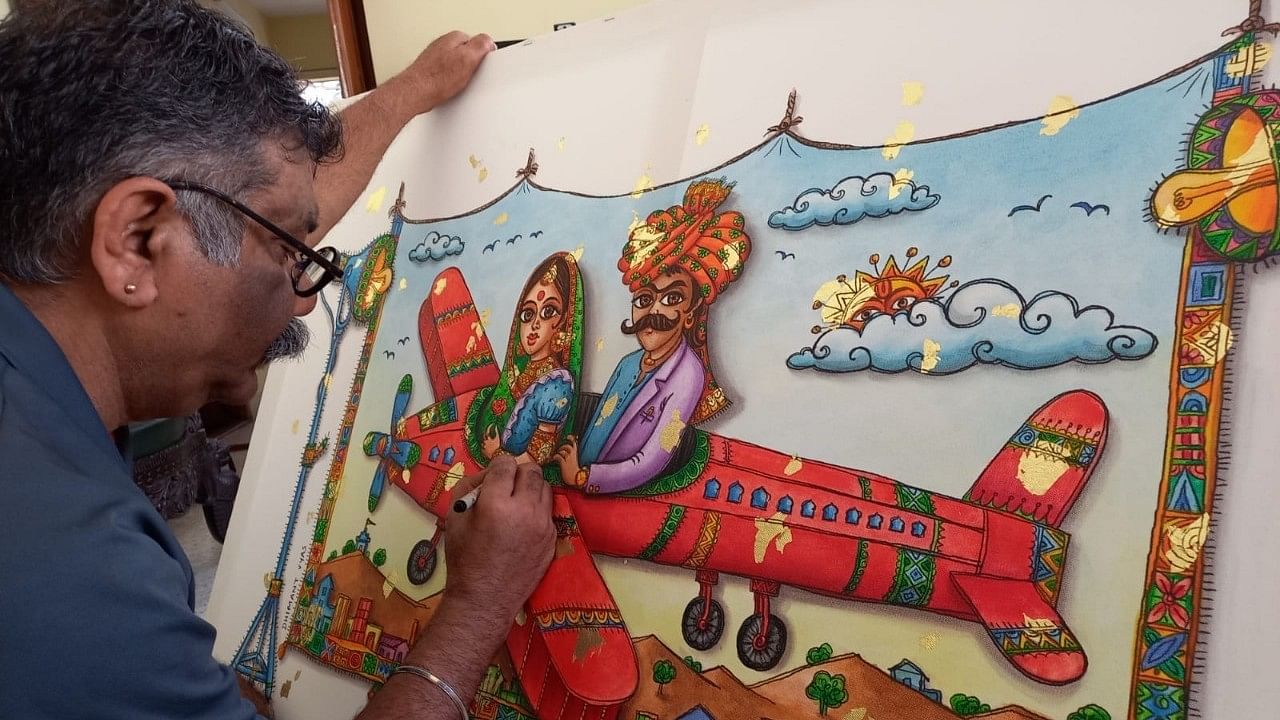 The book makes for an interesting read with illustrations by Neelima P Aryan and each character comes alive as you flip the pages. Moreover, the book also serves as a reminder to Muslims who are seeking the hijab and the skull cap, that their identity is more than the external appearance and faith in religion. It should be defined by the community’s contribution to social reforms and development of the country.

Sabah agrees and says that the community has moved back to conservatism. “Back in those times, when society was believed to be conservative, women were taking a stand for themselves. But, today, identity is defined by the piece of clothing. Therefore, the book is for women to remember the reform of rebellion and to take that forward and draw inspiration from there. When women could do that then, there’s no reason we can’t do it now in the 21st century,” she opines.

But Muslim women have always been devoid of their rights, we ask. “There have always been social norms restricting women but they have always challenged them and stood up for their rights. There will always be women who will challenge these norms and society will continue to impose rules on women. But it is now for us to decide what we want,” she signs off. 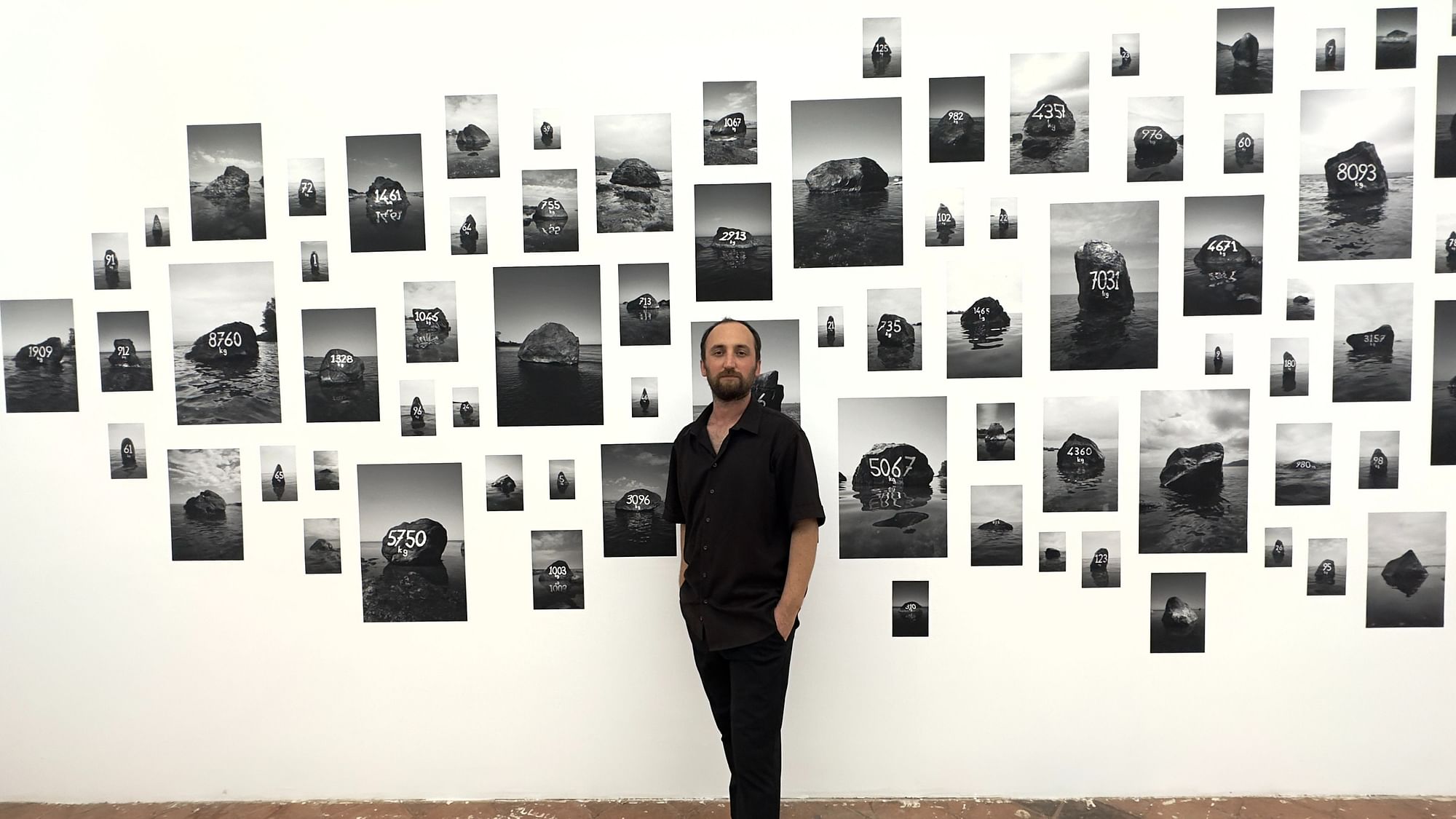