HomeWeekendRepublic Day: Amendments that revamped the Constitution of India

Republic Day: Amendments that revamped the Constitution of India

Ahead of Republic Day (January 26), a look at some amendments that have made an impact on our lives

The 105 amendments to the Indian Constitution have changed its intent so much that Dr Babasaheb Ambedkar would have been shocked at what we have done with the document he diligently crafted from the Government of India Act, 1935, and the fundamental rights which were culled from some of the Constitutions of other nations. Most amendments have benefitted the people, while others have protected and profited the rulers, whether the Congress or the BJP.

This is why when any political party gets an absolute majority, it substitutes democracy for an autocracy because it can amend certain articles of the Constitution by a simple majority in Parliament or a special majority under Article 368 ratified by all the states where it enjoys power. It is impossible to enumerate all these amendments but a few which have impacted us are analysed.

How it all began

The Constitution was first amended in 1951, to introduce the three restrictions of public order, sovereignty and integrity of India in Article 19 (2) to slowly strangulate the freedom of the press with eight vague restrictions to be interpreted by judges appointed by the Congress government. 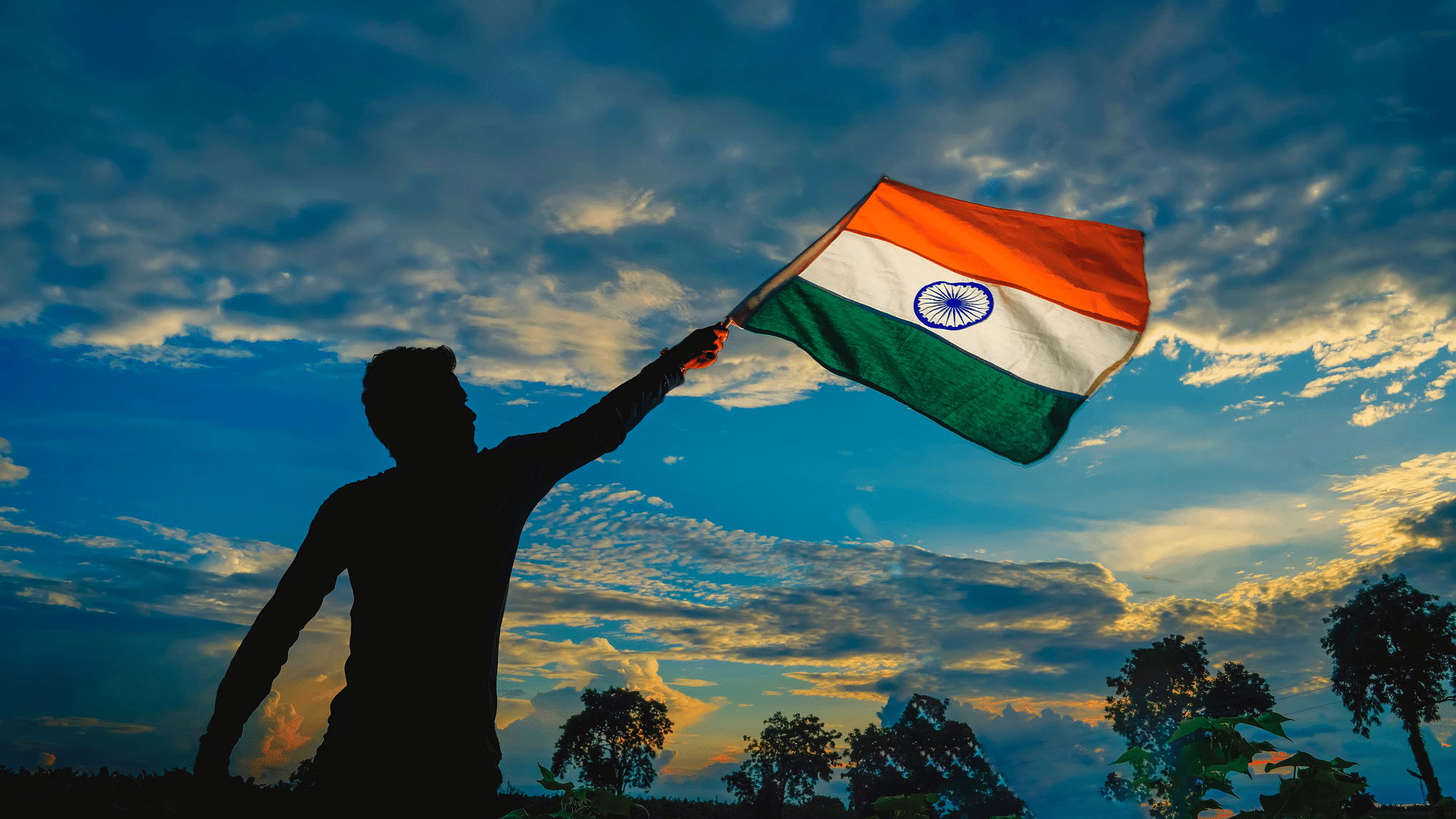 The independence of the judiciary, a hackneyed expression today, has been forever eroded by the 9th schedule and the fact that the judiciary never reviews skewed government policies which do not blatantly flout Constitutional norms.

The 15th amendment in 1963 allowed high court judges to retire at 62 years instead of 60 years even seeking their expertise as acting judges to clear huge arrears of cases. This is exactly what the Narendra Modi government wants to do today because it wants to have its own candidates in the judiciary and not those recommended by the collegium.

The 31st amendment to the Constitution in 1973 increased the strength of the Lok Sabha MPs from 525 to 545 and the 36th amendment in 1975 included Sikkim as the 22nd state of India.

Indira Gandhi rammed through the 39th Amendment, to nullify her being unseated by the Allahabad high court in June 1975 for allegedly corrupt electoral practices. This amendment was hustled through the Lok Sabha on August 7, 1975 and the very next day in the Rajya Sabha, creating a sensation.

After that, 17 state assemblies, summoned on a Saturday, August 9, 1975, ratified this amendment and an amenable President gave his assent on Sunday, August 10 after which pliant IAS officers notified the amendment the same day to thwart the Supreme Court from hearing the election petition challenging Indira Gandhi’s election as Prime Minister on August 11.

Indira Gandhi amended the Constitution for the 42nd time to allow the directive principles in Part IV to override the fundamental rights. She prevented judicial review of these laws, to ensure Parliament’s supremacy over the judiciary until the 43rd amendment reversed the evil of the 42nd. Today, the Modi government has flayed the judiciary for striking down the 99th amendment ratified by 16 state assemblies and passed unanimously by Parliament because laws enacted by those elected by the people cannot be rejected by the judges. But in this same 42nd amendment, Indira Gandhi included the words “secular” and “socialist” in the preamble. Today, the government is neither secular nor socialist. The 44th amendment downgraded the fundamental right to property to a legal right by repealing Article 19 (1) (f) and introducing Article 300A so the state could appropriate land for a public purpose and hand the land over to big corporates for development.

We then fast forward to Article 370 which became inoperative after the Presidential order of 2019 superceded its 1954 counterpart. This has bifurcated Jammu and Kashmir into two union territories but not stopped China from nibbling at its borders. While integrating this state with India, we still dream of recapturing Pak Occupied Kashmir, a part of which was ceded to China.

The 73rd amendment reserved seats in panchayats for the SCs and STs in direct proportion to their population in the rural areas, also setting apart 1/3rd seats in panchayats for women. The 76th amendment in 1994 reserved jobs in state governments and colleges for the backward classes, SCs, STs because the Supreme Court had ruled in 1992 that the total reservations under Article 16 (4) of the Constitution could not exceed 50 per cent.

To overcome this, the government passed the 77th amendment in 1995 to allows SCs and STs to be promoted over the general candidates which proves that when those in power find the Supreme Court verdicts inconvenient, they amend the Constitution to pander to their electorates.

The 82nd amendment in 2000 allowed the state to relax qualifying marks to recruit and promote SCs and STs so that evaluation standards were diluted. The 83rd amendment in the same year prohibited reservations in panchayats for the SCs and STs in Arunachal Pradesh which has an indigenous tribal population. 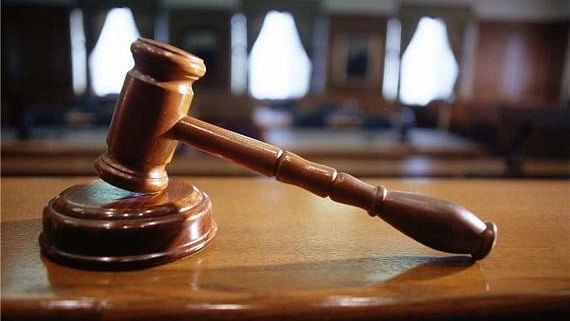 Quite often, Parliament nullifies what the Supreme Court says by amending the Constitution or enacting a law which is what triggered the 105th amendment in 2021. When Parliament passed the 102nd Amendment, it sought to expand the powers of the National Commission for Backward Classes (NCBC). It also laid down the procedure by which the Union could recognise socially and educationally backward classes, known as SEBCs.

The Maharashtra legislature passed a law to guarantee reservations to the Marathas. When this law was challenged in the Supreme Court, a majority of three out of five judges held the 102nd Amendment had taken away the states’ powers to recognise SEBCs. This surprised all the political parties because Parliament did not want to take away the power of the states to recognize SEBCs.

So, within two days, a Bill clarifying the states had the power to identify the SEBCs was passed unanimously passed in Parliament and came into force as the 105th Constitution (Amendment) Act, 2021 to ensure the states retained their power to identity the SEBCs.

Today, these 105 amendments have recast the Constitution, arguably slightly tampering with the basic structure doctrine. For politicians lie to capture votes, then amend the Constitution to override what the judges declare.

(Dr Olav Albuquerque holds the M.Sc, LL.M and Ph.D degrees in law and is a senior journalist-cum-advocate of the Bombay high court)

Read Also
We have the right to read the opinions of both Dr Syama Prasad Mookerjee and Javed Akhtar, writes...