They fought all odds to pursue their dreams. They broke all barriers to foray into a space that was dominated by men. It wasn’t easy but they were determined. Here are four women aviators who have been inspiring others to reach for the sky
Hema C 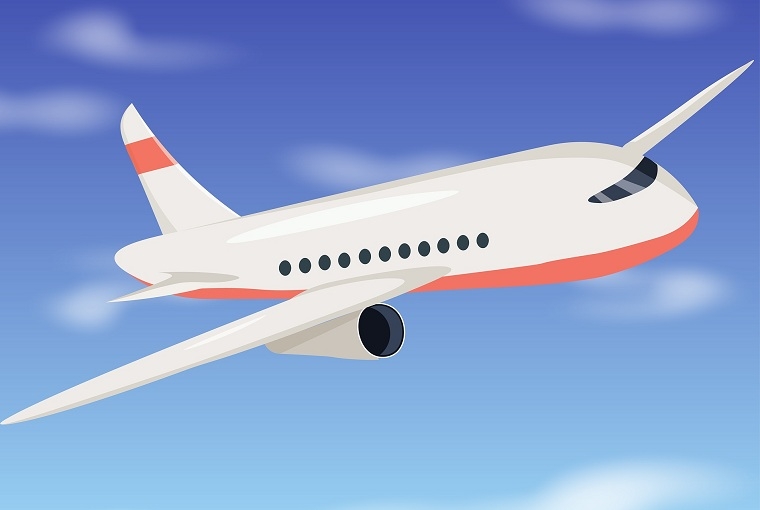 In 1956, India’s first female commercial pilot took to the skies, breaking the glass ceiling and paving way for women to venture into the male-dominated field. Sixty years later, the Indian aviation industry is the largest employer of female pilots, with a growing 12.4%, as compared to a global average of 5.4%. Creating more than 70 unique jobs, the industry has pushed women to unleash and realise their full potential.

On Girls in Aviation Day (September 25), four women aviators speak about their experiences of taking the road less travelled. 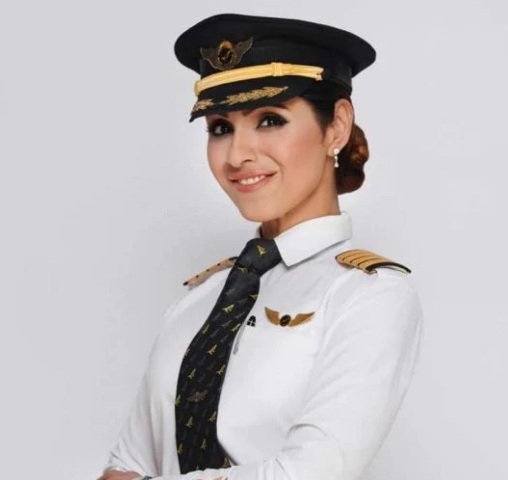 In May, Captain Zoya Agarwal and her all-women cockpit crew made history and operated the longest commercial flight from San Francisco to Bengaluru. The first woman to fly Boeing 777 in 2013, Captain Agarwal’s recent feat made her the first woman in the world to fly across opposite poles.

She was eight when she dreamt of becoming a pilot. She was fond of stargazing and spent most of her time on the terrace. She asked for a telescope instead of a Barbie doll. “I was fascinated by the flying objects and wondered if I would be able to fly one of them,” she recalls.

Her mother wanted her to get married but she wasn’t that conventional girl who would stop dreaming because of opposition. “I knew I had chosen a different path. It took time to convince my family but I was determined,” she says, adding that her parents took a loan to fund her studies and aviation exams.

In 2004, Agarwal cleared the Air India entrance exam and earned one of the 10 vacancies for pilots among 3,000 spots. She also led the Government of India’s Vande Bharat Mission after the Covid outbreak that brought back over 14,000 Indians stranded abroad. 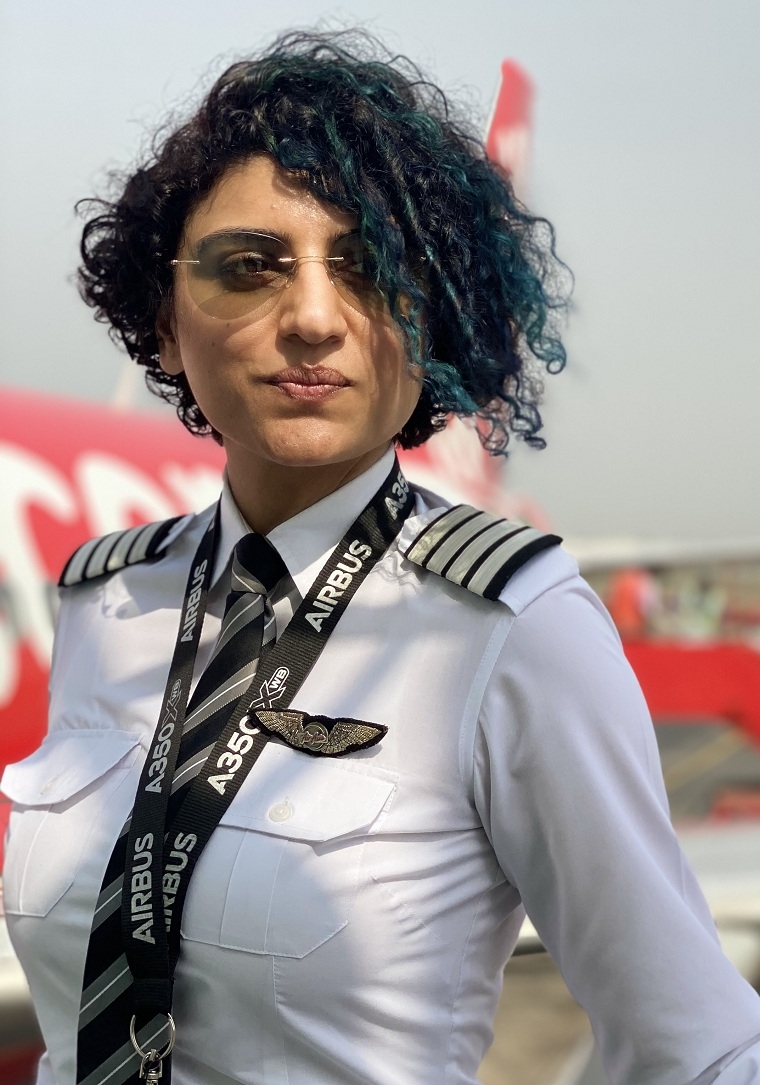 Delhi-based Jaswinder Kaur lived close to Chandigarh airport when she was a kid. The planes flying over her house fascinated her. “As I watched them from the ground and I longed to be with them, be one of them. I realised my calling when I was in middle school and told my parents and teachers that I wanted to be an airline pilot,” says Captain Kaur, who had no one to guide her.

“My father was a clerk at the local DM office. The most basic and obvious question that crops up once you decide on this journey was how to become a pilot. It was an unknown road without a mentor or guide. It was like a journey into the unknown without Google maps,” she recalls.

Being a pilot was still considered a man’s job. Though many girls dreamt of it, few pursued it. “It’s not a comfortable choice for a middle-class family. Convincing my parents was surprisingly easy but there were apprehensions in the extended family such as spending a huge amount when it could be put to various other uses like getting me married,” she says.

“It needed more than just merit making it to the right seat of an airliner,” she says.

For Captain Kaur, being a pilot is not a job but a passion. “Even after so many years, I get excited to see an aeroplane. When I get into a cockpit, my enthusiasm is the same as that of my first flight,” she says.

“Yes, when I walk in my uniform, I do get a few extra stares but most of the time those are of admiration and pride,” she says, adding that there is no difference between a male and a female pilot. 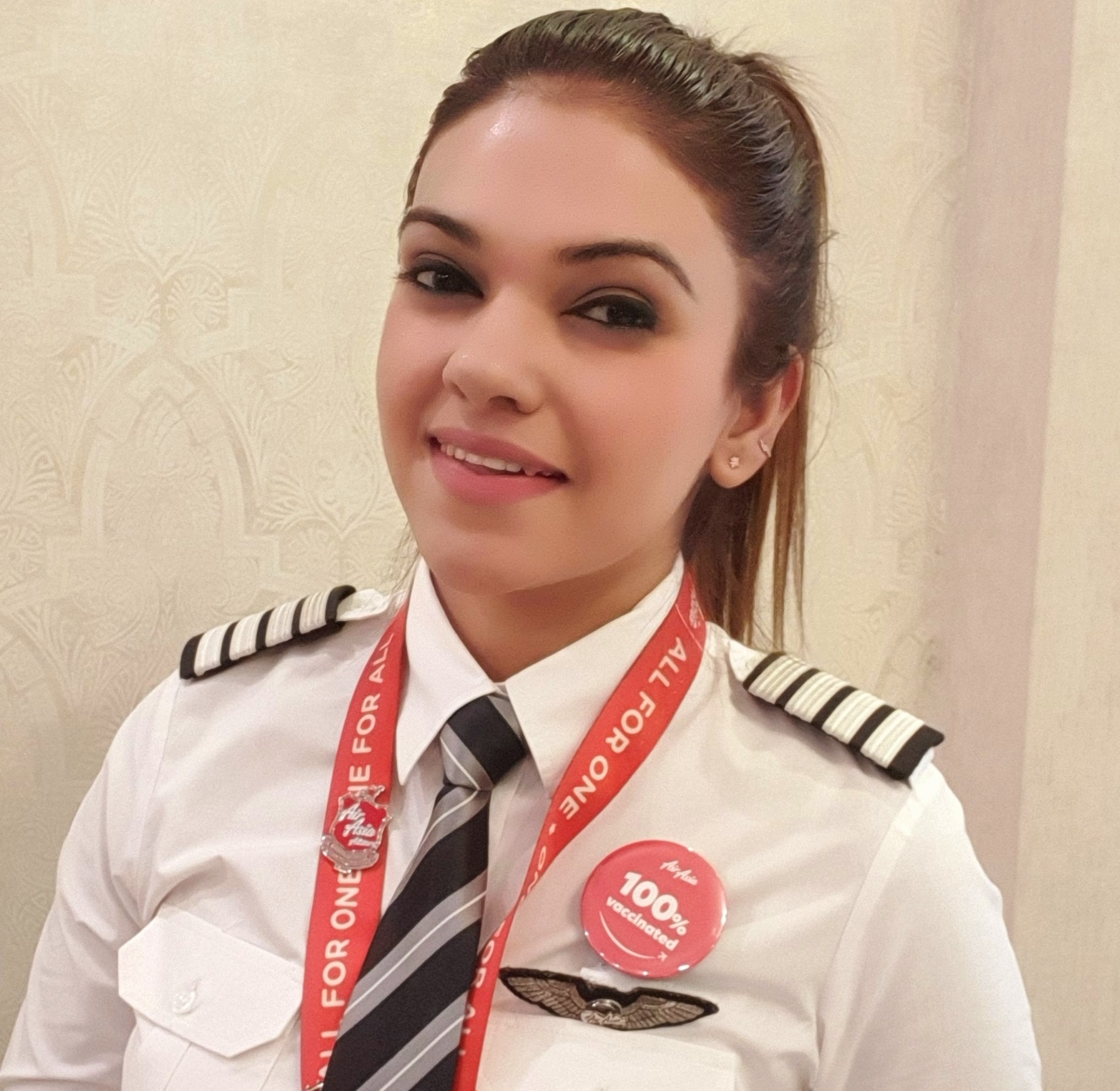 Line Training Captain and Safety Pilot Kiran Sangwan always wanted to do something extraordinary. After her board exams, she only had one thing in mind: “I want the excitement that pays me.”

Sangwan decided to become a pilot as she believes it is not ordinary flying a metal tube. “It was one of the best decisions of my life,” she says. “The first challenge was to convince my parents. Nobody in my family is from an aviation background. It was not a conventional profession to get into 15 years ago. Also, the lifestyle and odd working hours were a concern for my parents but they have been very supportive.”

Taking up every role on the job, Sangwan did not feel that she was denied any opportunity. Her relationship with every co-pilot is followed by an SOP (Standard Operating Procedures). “Regardless of who is in the Captain’s seat or co-pilot’s seat, each is aware of the other person’s role in the flight deck. In the end, what matters is your confidence and doing your job diligently.” 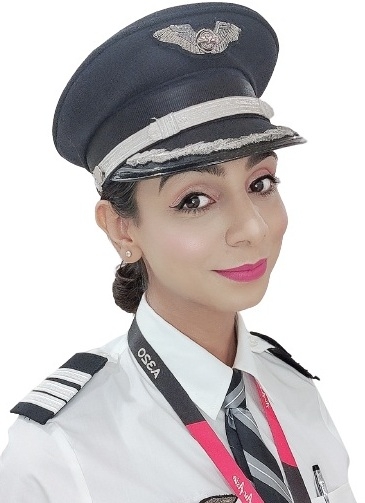 Monica Mohani would ask her father to stop on the highway if she saw an aircraft and then wave. “Whenever we would pass by an airport, I was mesmerised by the metal birds taking off and landing. I knew I wanted to be a pilot,” she says. Mohani started when there were no pilot jobs in the market due to the recession. She worked hard to keep her dream alive. She worked as a cabin crew for two years despite having a commercial pilot licence, thinking that this would help her achieve her goal.

“The day finally arrived when I fulfilled my dream of becoming a pilot,” she says, adding that her journey has been tumultuous and adventurous.

“I look back and feel privileged for having been able to accomplish my dreams. The support I have received is unparalleled and with a culture that thoroughly propagates women empowerment, I have had a pleasant stint,” she says.

When asked if she came across any biases for being a woman, she says, “I have been treated fairly and equally. I was given the same set of responsibilities as my male colleagues,” she says. 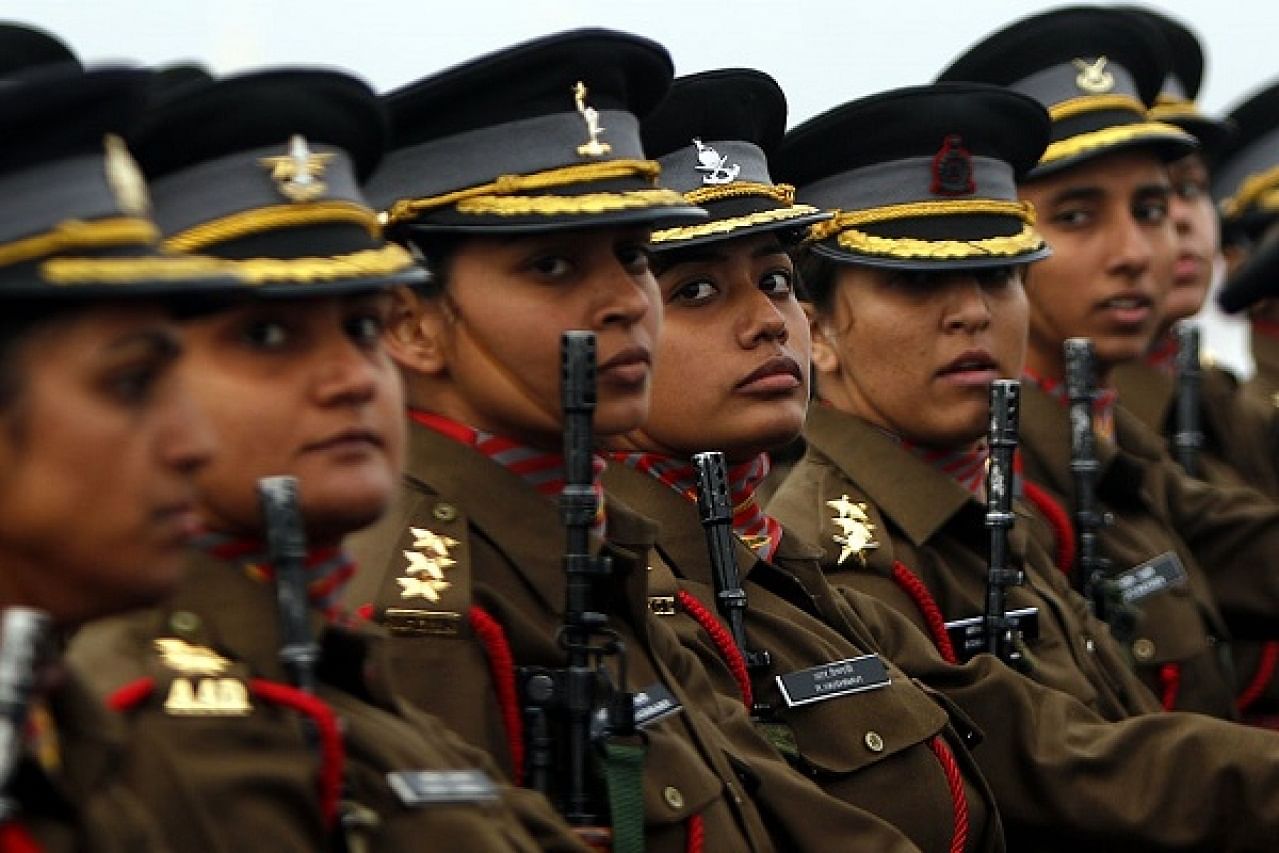 The equal battle: Will the historic judgement by SC of allowing women to appear for NDA exam bring...