HomeWeekendNot just Rishi Sunak: Here is a list of important leaders of Indian descent from around the world

Not just Rishi Sunak: Here is a list of important leaders of Indian descent from around the world

With Rishi Sunak as UK’s Prime Minister, FPJ takes a look at other political leaders of Indian origin who are at the helm of affairs in other countries

Rishi Sunak is making headlines for becoming Britain’s first Indian-origin Prime Minister. However, there was a time when Indians were ruled by the British. But, today, the time wheel has changed and Indians are ruling over not just Britain but also other nations.

They are not just heading companies and organisations abroad, but also taking over political reins. With Sunak joining the group of world leaders of Indian descent holding top position, FPJ looks at other such individuals at the helm of political affairs. Some of these are second and third generations of Indian descent.

On Diwali, he made history by becoming the first person of Indian origin to hold the position of British Prime Minister. Former Chancellor of the Exchequer who is 42 years old and is the country’s youngest Prime Minister in almost 210 years. Born in Southampton to Indian parents, he describes himself as a ‘proud Hindu’. He has been the Prime Minister of Mauritius since 2017. He is the son of Anerood Jugnauth, the late president and prime minister of Mauritius. Born into a Hindu family, his forefathers are from Uttar Pradesh. Since 2003, he has served as the Militant Socialist Movement's leader. She is the first Indian-American and the first Asian Vice President of the USA. For the first time in American history, a female Democratic Party leader has been elected as Vice President. She is the daughter of two immigrant parents: Donald Harris (black father born in Jamaica) and Shyamala Gopalan Harris (an Indian mother born in Chennai).

Leo Varadkar, Deputy Prime Minister of the Republic of Ireland 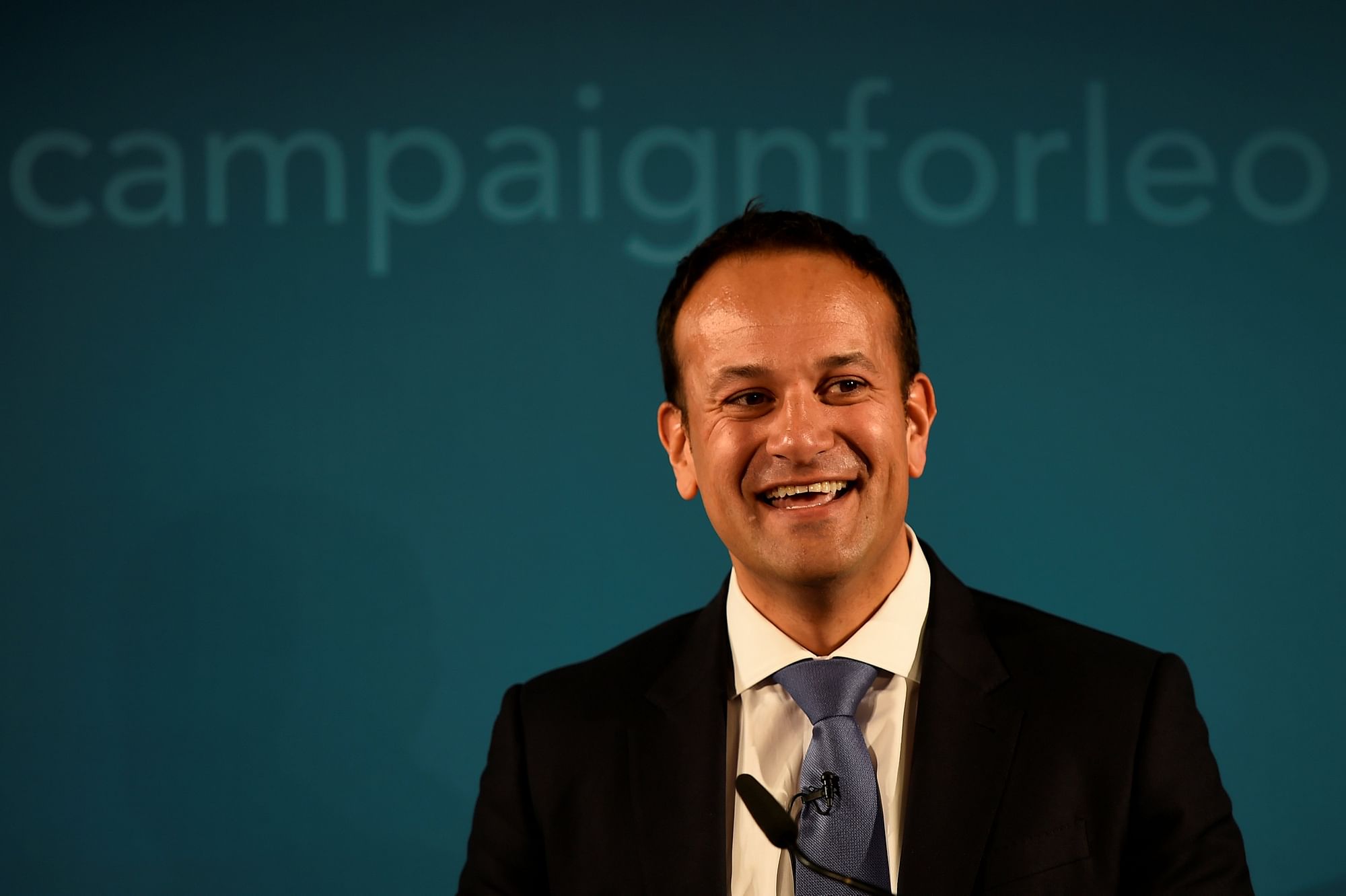 He has been serving as Ireland’s Tnaiste (the Deputy Prime Minister of the Republic of Ireland) and Minister for Enterprise, Trade, and Employment since June 2020. He is a member of the Fine Gael political party and formerly held the positions of Taoiseach and Minister for Defence from 2017 until 2020. His father, Ashok, born in Mumbai, migrated to UK, and mother is Miriam.

After months of legal disputes about the validity of the election and even a subsequent recount of all ballots, he was sworn in as Guyana’s ninth Executive President on August 2, 2020. Born in a Muslim, Indo-Guyanese family at Leonora, West Coast Demarara, he is the second Muslim head of state in America after Noor Hassanali and the first Muslim president of Guyana. He won the presidential election on October 25, 2020. It was the first peaceful transfer of power to take place in the nation since independence and the first such victory for an opposition candidate. He is a politician, an Anglican priest, and also of Indian origin. His roots are based in Bihar’s Gopalganj. His mother was a teacher, and his father was a blacksmith. PM Narendra Modi referred to him as the son of India in 2021. President of the Latin American nation of Suriname, he is from the Progressive Reform Party. Formerly known as the United Hindustani Party, it represents the Indian community. Born in Indo-Surinamese Hindu family in Suriname, a former Dutch colony in South America. In 2020, Chandrikapersad ‘Chan’ Santokhi won the presidential election. After finishing his studies at the Dutch police college, he went back to Suriname, where he worked as a police inspector before being appointed chief of police in 1991. Since 2019, he has been serving as the seventh president of Mauritius. Born in an Indian Arya Samaji Hindu family and he grew up in Mauritius. He began his political career in 1983 and stood as a candidate for the first time in 1995. In his political career, he held several positions, including Minister of Social Integration and Economic Empowerment, Minister of Arts and Culture, and many others. 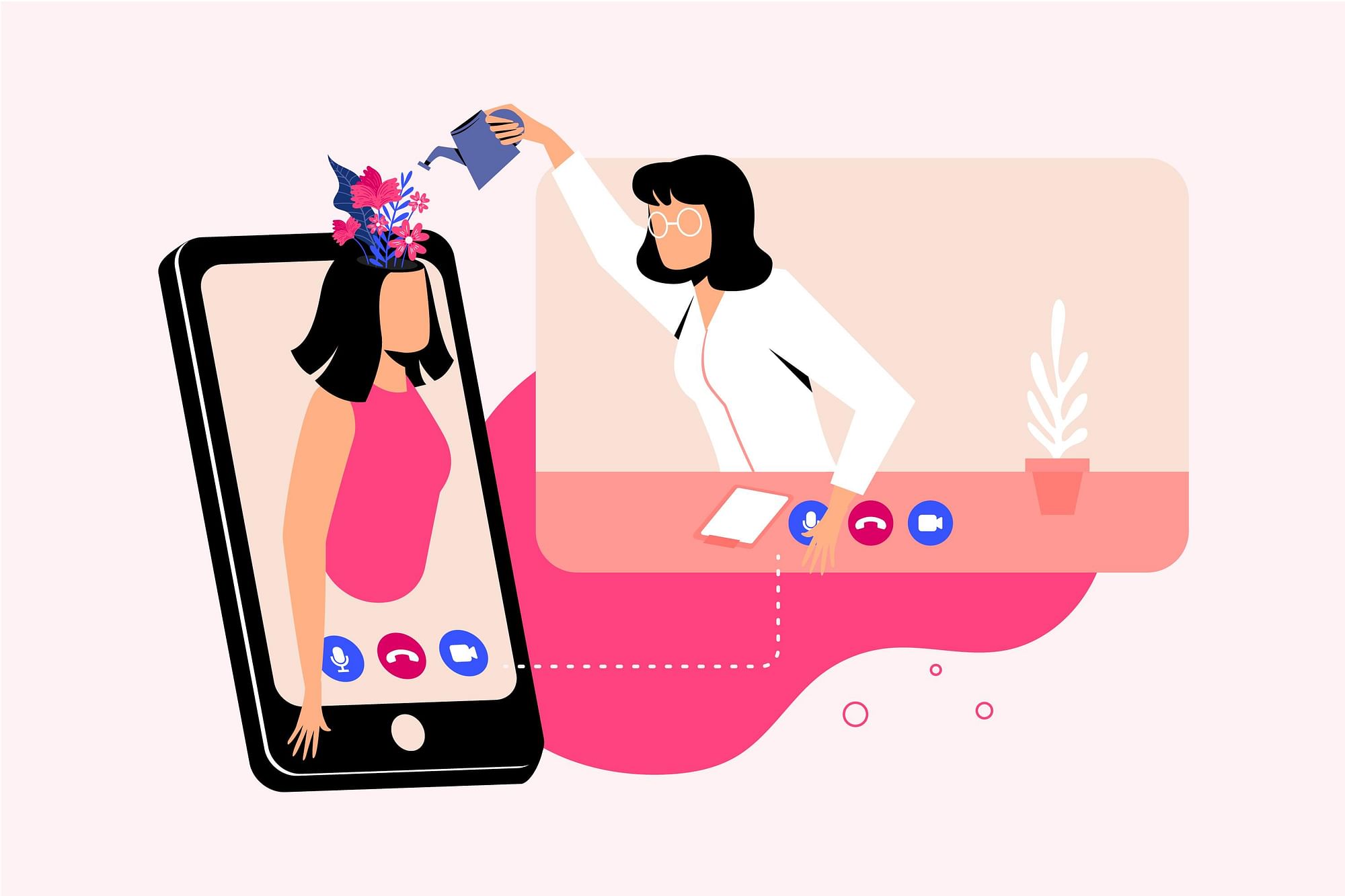