Next station-Panauti: These Indian railway station names will surely tickle your funnybone

Railways have been an integral part of our lives. While many of us are used to station names like Churchgate, Virar and the likes, there are some which bring out a chuckle due to their names. Here are some of the funniest ones
Sumeet Naik 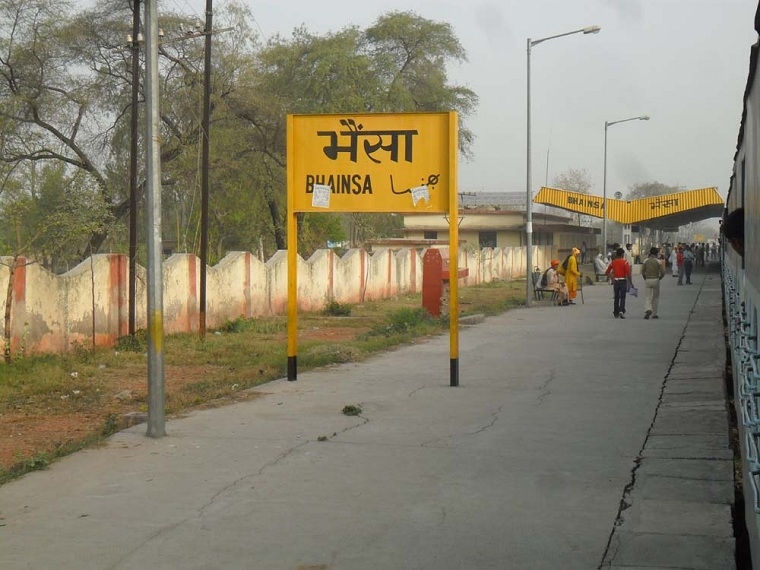 At some point of time we all have travelled in train, if not long distance at least a shorter one. With modern day built-in technologies and station-to-station announcements, the journey has not only become lively, but safe too. Now, for a moment imagine you are travelling on a new route and you hear...‘Next station, Singapur…agla station, Singapur’. Do not jump off your seat or out of the moving train in panic. Relax! You are very much in India and that too in Odisha. Today, let us embark upon a journey that takes us through several such Railway Stations in India, whose mere mention of the name is enough to infuse a dose of laughter or two.

Kala Bakra: Imagine you are at a railway ticket booking window and say, “Do Kala Bakra katna” (Give me two tickets for Kala Bakra station). Someone standing behind you in the queue, unfamiliar with the route might feel you are going to a slaughterhouse. With station code of KKL, the station is a part of Kala Bakra village. Under Northern Railway, this station falls under the Bhogpur development block of Jalandhar district of Punjab on the Jalandhar-Pathankot road. 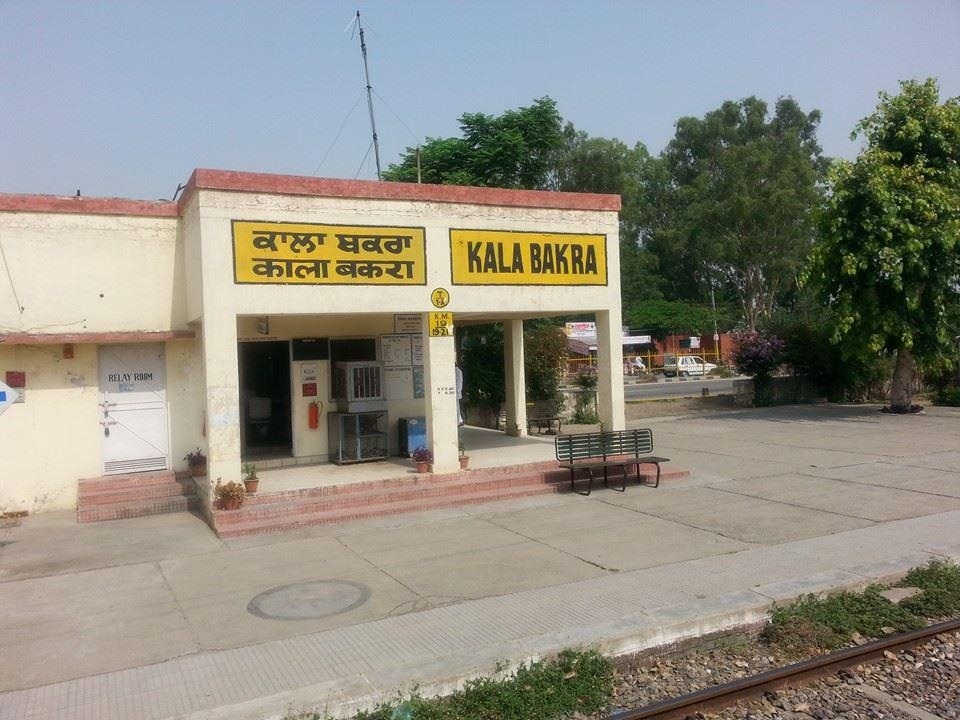 Suar Railway Station: It has no connection whatsoever with age-old Hindi film dialogue, “Suar ke bacho”. Nor does it mean the station is a home to homeless pigs (suar means pigs in Hindi). Rather, the station got its name due to its location in the city of Suar in Rampur district of Uttar Pradesh. Nearest big stations are Rampur, Moradabad and Amroha.

Bhainsa Junction: With single electric line, this station comes under North Central Railways. Named after a town in Nirmal District of Telangana, with a population of around 50,000, only six passenger trains cross Bhainsa (which means bull) Junction. The major railway stations closer to it are Mudkhed, H Sahib Nanded and Purna Junction. After all, very few can hold the bull by its horns!

Kutta Railway Station: Until date, we might have not been able to identify ‘Who let the dogs out’, but we have managed to stumble upon reason behind naming of this railway station. Blessed with natural beauty and wildlife Kutta (which means dog) is a tiny village near Gonikoppal in Karnataka. Nearly 100 kms from Mysore, the village lies at the edge of Coorg and nearest big station is Mysore.

Panauti Railway Station: Bad luck sees no distance if it has to destroy someone. And, in this case it had to travel 10 kms from Panauti village not to destroy, but to give its name to a railway station. Panauti in English means ‘bad luck’, unfortunately people residing in this village situated in Chitrakoot district of Uttar Pradesh can never get rid of this tag. So every time a train passes this station, many passengers must be thinking: “Panauti piche choot gayi” (we left bad luck behind).

Bibi Nagar Railway Station: If you think your hunt for bride ends here, then you are highly mistaken. However, one can revel in mouth-watering aromas of delicacies because you are finally in Hyderabad. Bibi Nagar, on whose name this Railway Station stands, is a small town in the capital of Telangana situated on the banks of River Musi. Nearest big station is Hyderabad Junction.

Sali Railway Station: If Hyderabad can boast of Bibi Junction, Rajasthan can undoubtedly claim having a soft corner for Sali (which means sister-in-law in English). Sali Railway Station falls under North Western Railway with station code as SALI. Two trains that pass through this station are Jaipur Adi Passenger and Jaipur passenger. Ensure that you do not keep this station as your important meeting spot because if your wife asks, “Where are you heading all decked-up?” And you reply, “Sali ke paas ja raha hoon.” You could be inviting trouble. 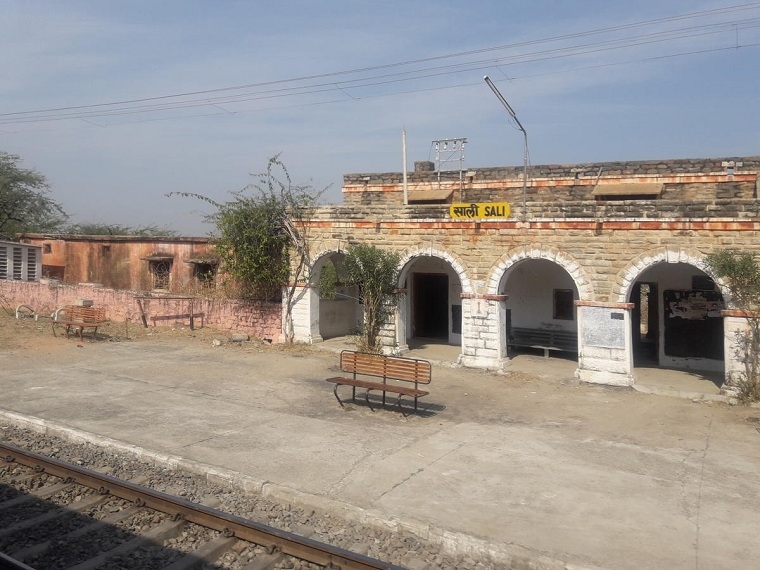 There are several other railway stations whose name emits curiosity and some even tickle your funnybone. During your next trip, if you come across names like Daru, Tatti Khana, Diwana, Baap, Saheli and Billi Junction, do not be surprised. They actually exist in the form of railway stations. What really matters is how you convey which station you have reached. On the other hand, you can just have a hearty laugh, just as I did while penning this.