Motivation and a calm mind: The right combination that leads one to success 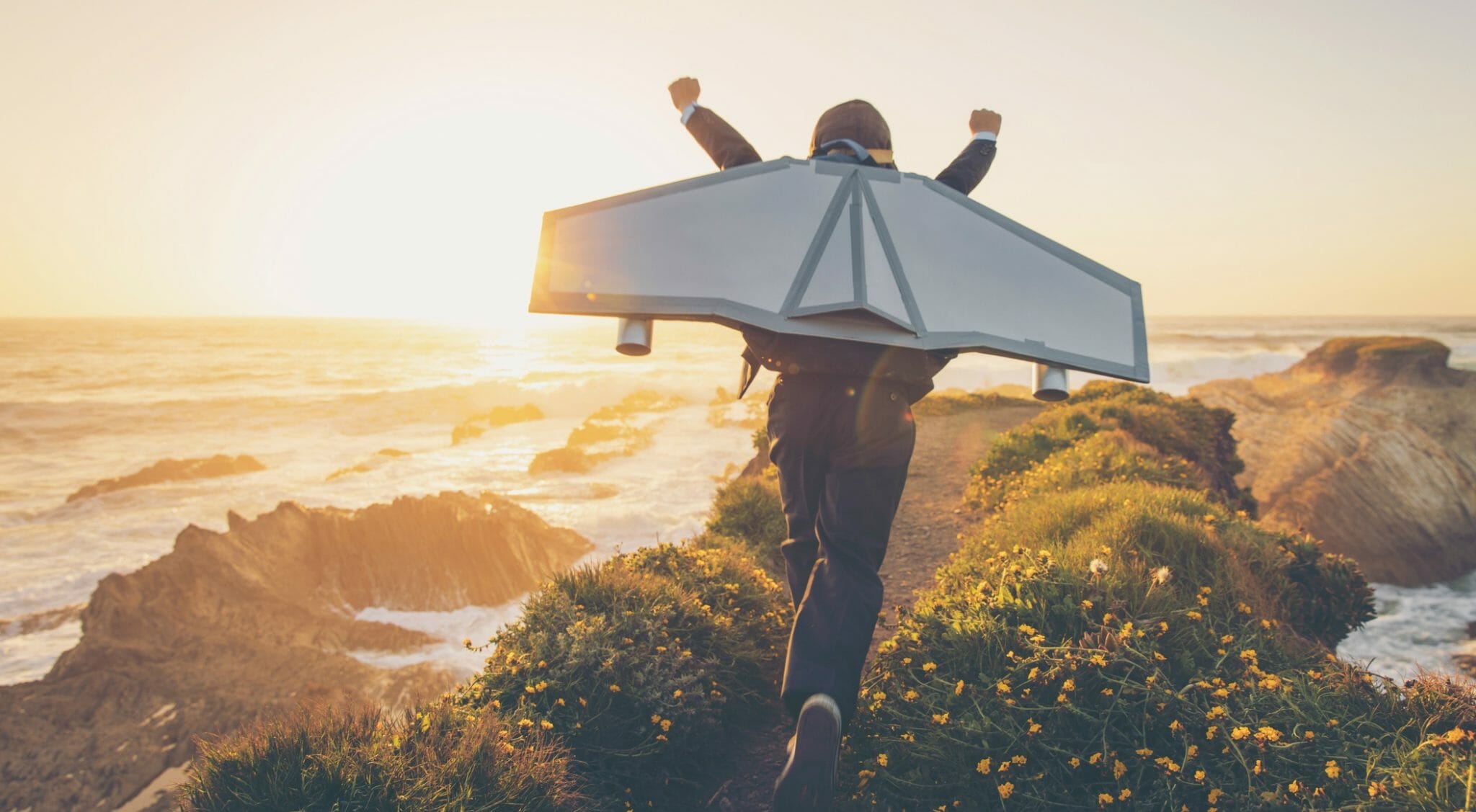 All people experience phases in which their minds need to be invigorated. Passion and zeal draw us to finer details in order to keep us motivated to excel.

Are motivated minds like this? The celebrated Aamir Khan is known to be a perfectionist, experimenting while essaying canonical roles. Sunita, a demure looking girl who hails from a small town in Bihar, and who was raised in difficult conditions, is determined to make it big. So she trains her mind.

She toiled to break into the coveted Indian civil services. Her motivation was the fact that bureaucrats are revered like gods in Bihar and its neighbouring state, Uttar Pradesh.

Such people have a positive mindset. They are blessed with strong motivation to achieve excellence in their chosen field. They are self-propelled and goal driven.

The word motivation is derived from the Latin word “movere”. Essentially, it means movement or activity. The world of psychology uses a concept called the motivation cycle.

A necessity translates itself into a drive; this arouses the thought process, which results in goal-directed behaviour. In this way, the arousal of the need is dimmed. Invariably, deficit or extreme desire conveys signals to the human mind. This flushed state leads to drive. It is an arousal state in the mind, which results in tension and energises the mind to engage in what is termed random activity in psychological parlance. Once the target is accomplished the mind is at peace and attains tranquility. But the state of repose passes away. Again, the motivational cycle goes so: Need–drive–arousal–goal-oriented behaviour–achievement–reduction of arousal.

Only a person who has attained equilibrium, equanimity and equipoise and has tasted the ambrosia of truth is quiet and at peace. Psychologists think that our daily lives are governed by two kinds of motives. The first one is physiological, and the other psychological. Physiological motives focus on causes such as hormonal balances, neurotransmitters, and brain structures, such as the hypothalamus and the limbic system. These result in our daily requirements, like satiating our hunger, quenching human thirst and sexual motives.

Hunger is triggered by stimuli. The motivation to quench thirst arises from depletion of water from cells and reduction of blood volume. Humans and animals covet sex because of a release of hormones.

Today social media and technology have further fuelled the imagination of humans to explore that which was perhaps earlier cloaked under the garb of respectability. Psychological, social and environmental factors contribute towards motivation. A dominating desire to be successful, recognised by society, the need for affiliation, requirement for unbridled power, sheer curiosity, exploring the unknown and self-actualisation are other psychological triggers. Sometimes, one gets ensnared as in a vortex by the motivation to achieve even that which seems impossible, which places stress on the mind. Success feeds success; but over a period, success also begins to feed stress. So, the question is, can human beings break free from the motivational cycle?

Sage Ashtavakra has extensively deliberated on the concept of the state of stillness of the human mind. Stress can be assuaged by the realisation that all acts arise, suffer change and pass away and in no manner should it disturb our mental equilibrium. The path to salvation lies in being able to calm the mind through the practice of wakefulness or mindfulness.

Nature created the mechanism to motivate us to excel. But we are often consumed by greed. Results appear startling, but these are illusory like the electricity produced by sensual pleasures. “They sorrow not for what is past/ They have no longing for the future/ The present is sufficient for them/ Hence it is they appear so radiant,” says the Aranna Sutta of the Samyutta Nikaya, a collection of texts with advice mainly attributed to Gautama Buddha. 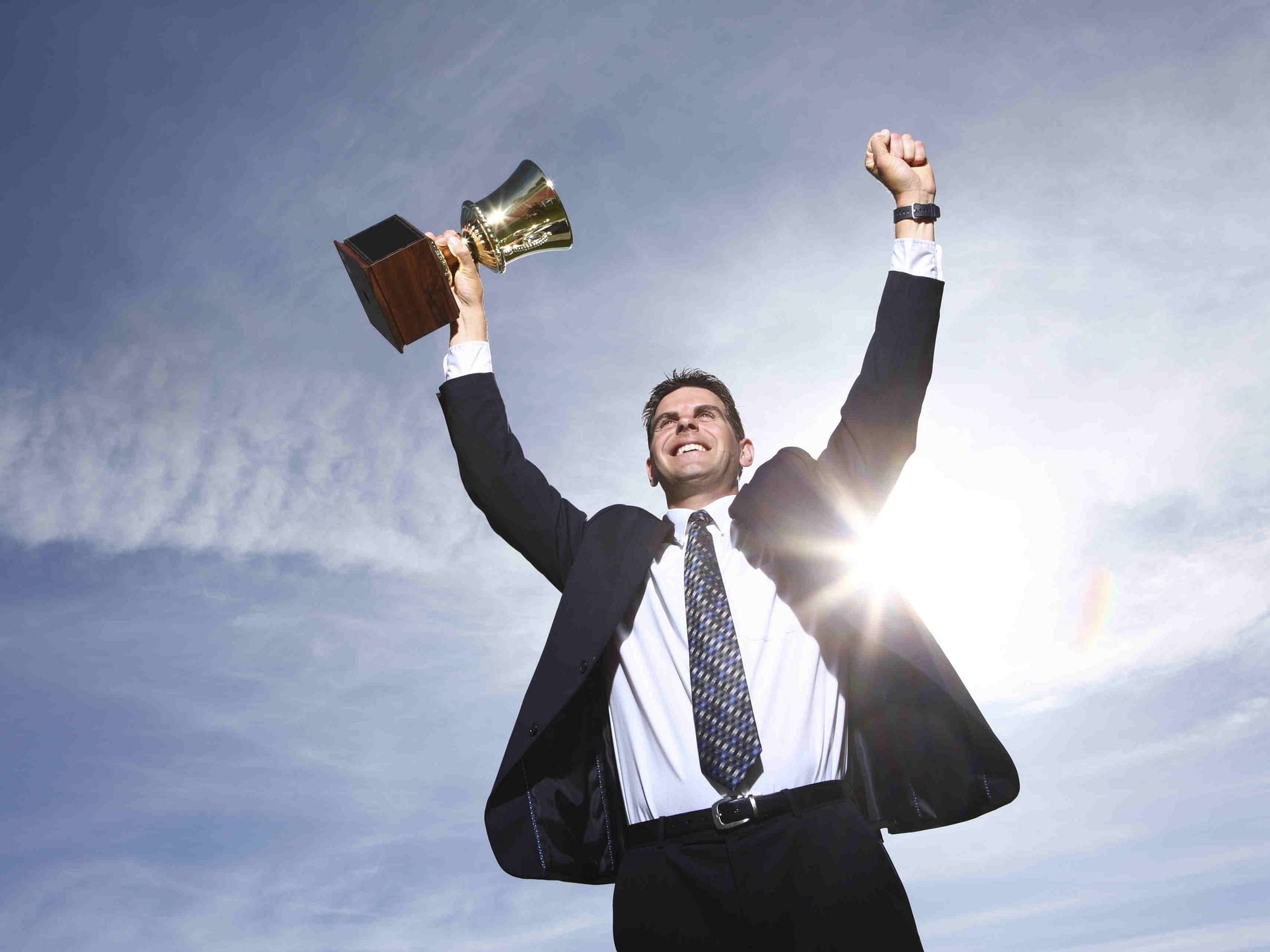 What makes a person successful? Here are the traits that are signs of a winner