Let's rewind and recall everything which made 2020 a year to remember.
Ravi Valluri 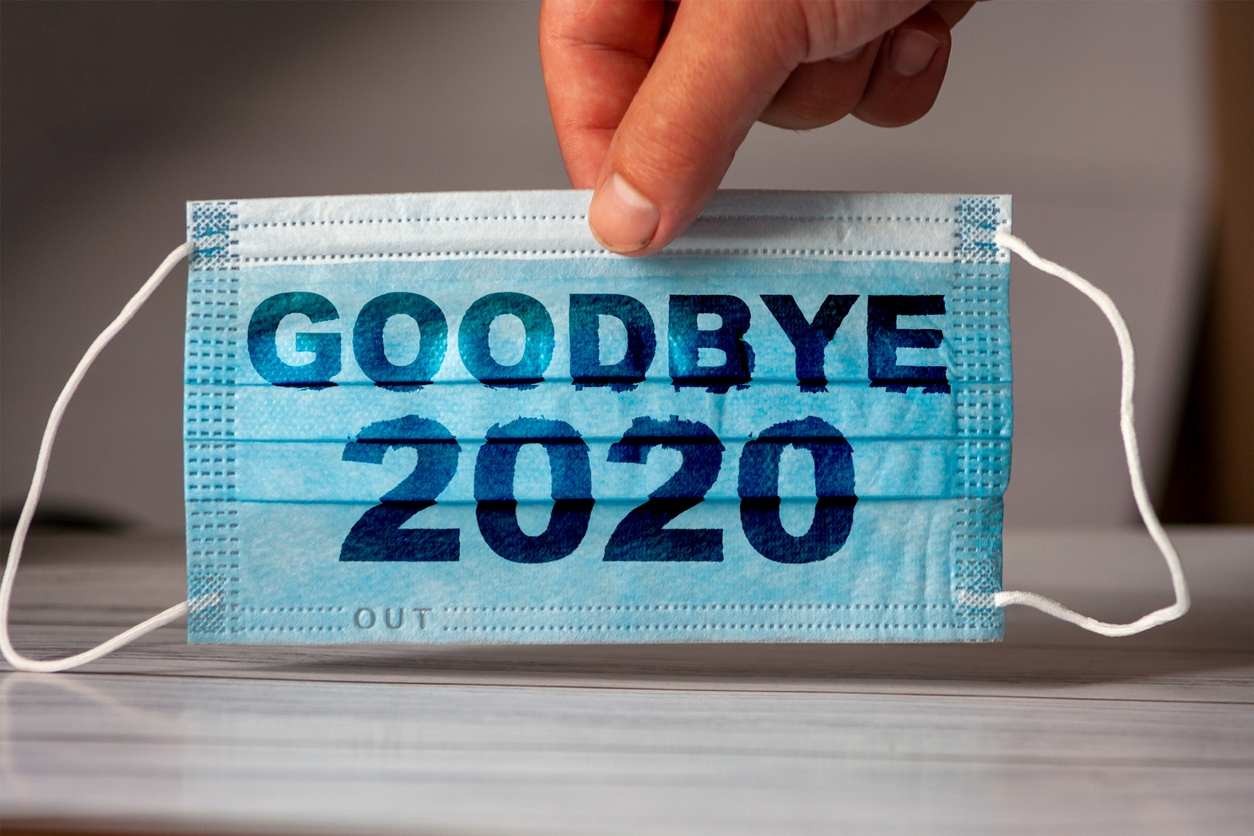 At the Art of Living Ashram, Bangalore

While, maintaining strict protocols, a Swami, a seeker and a novitiate settled down to their sadhana unmindful of woebegone news which spread across the globe.

They loosened up after an early morning bath, followed by Suryanamaskars (Sun Salutations), Padmasadhana (a set of yogic exercises), followed it performing Sudarshan Kriya and meditating for a while and then went about their daily routine of performing seva/service Later in the day, they participated in meditation programmes conducted by the Master himself. This has provided ballast and robustness to their existence.

Seva is an integral part of Art of Living and, the group have been conducting in a quotidian manner an online breathing and meditation programme which has provided succour to thousands.

Hong Kong and Shenzhen are the twin cities in the magnificent Pearl Estuary of China. As the crimson red sun sank for the final time on 31st December in South China Sea a group of batch mates from an estimable management institute in India landed at the Hong Kong International airport.

They caroused at the voguish beaches and market places of Hong Kong and then drove to Shenzhen the gleaming tech park city of China whose landscape is dotted with skyscrapers and marked opulence. Amidst all the revelry and ho-hum the group also ventured to discover tranquillity and hush and sush at the preeminent Phoenix Mountain Temple and the Dragon Temple which is nestled in exotic mountains. Some of them marvelled the architecture and others paid obeisance to Lord Buddha.

No sooner were they back to Hong Kong that news of a virus which had flu like symptoms spread like wild fire. Very soon information filtered that the virus emanated from the Wuhan province of China with speculations rife that it either emanated in a laboratory on account of an accident, or through nocturnal mammals like bats or from some filthy places.

However, the great firewall of the government blanked out the information. And soon theopulent Indians beat a hasty retreat back home. The oldest alive Kane Tanaka the 117 years old Japanese is the oldest surviving person on planet earth who was a witness to the outbreak of the scourge of Spanish Flu. She celebrated her most recent birthday in a nursing home in Fukuoka, Japan with pieces of delectable cake.

Kane revels to keep her mind active, and on a normal day at the nursing home, she wakes up at 6 a.m. and in the afternoon often studies subjects such as maths. One of Kane’s favourite pastimes is a game of Othello and she’s become an expert at the classic board game, often beating the staff. And like several Japanese she practices Zazen breathing and meditation practice which explains her longevity.

The year gone by has rolled like the tumultuous and breathtaking game of the faster version of the game of cricket unlike the riveting test match cricket which has twists and turns. 20-20 bludgeons its way to the rambunctious crowds and deep pockets of the numerous stakeholders.

We have witnessed in this clamourous T-20 of our lives in the form of Covid Pandemic which has accounted for a 1.7 million deaths, Joe Biden worsted Donald Trump to assume the august office of Presidency, the racial riots in United States of America following the inhuman elimination of a black man George Floyd in Minneapolis by brute power of the state police, China emerging as a singular economic power through the predatory tactics of a wolf, tanking of the oil prices across the globe and the biggest migration of labour in India.

Amidst all this despondency as in Twenty-Twenty (T-20) emerged a super over. The superover for the world today is the vaccine to combat the lethal virus is the vaccine which will act as a protective shield for swathes of population across the world There are primarily three vaccine candidates which need the approval of WHO-EUL/PQ authorisation. And at the moment Pfizer appears to be leading the pack to provide a glimmer of hope for humanity.

New Year’s was a grand celebration...like every other day. All those present were in a state of Divine reverie and Sri Sri was astonishingly radiant and sparkling with joy.

Relax and Just Be

A curious devout asked Guruji – What is the nectar of Life?

Sun will sink again on the 31st of December and luminosity will eclipse tenebrosity as humanity will survive another day with hope payer and Sri Sri’s message for 1996- JUST BE.