With crystal clear thoughts and the manifestation of wishes and desires, it is possible to make your dreams a reality.
Ravi Valluri 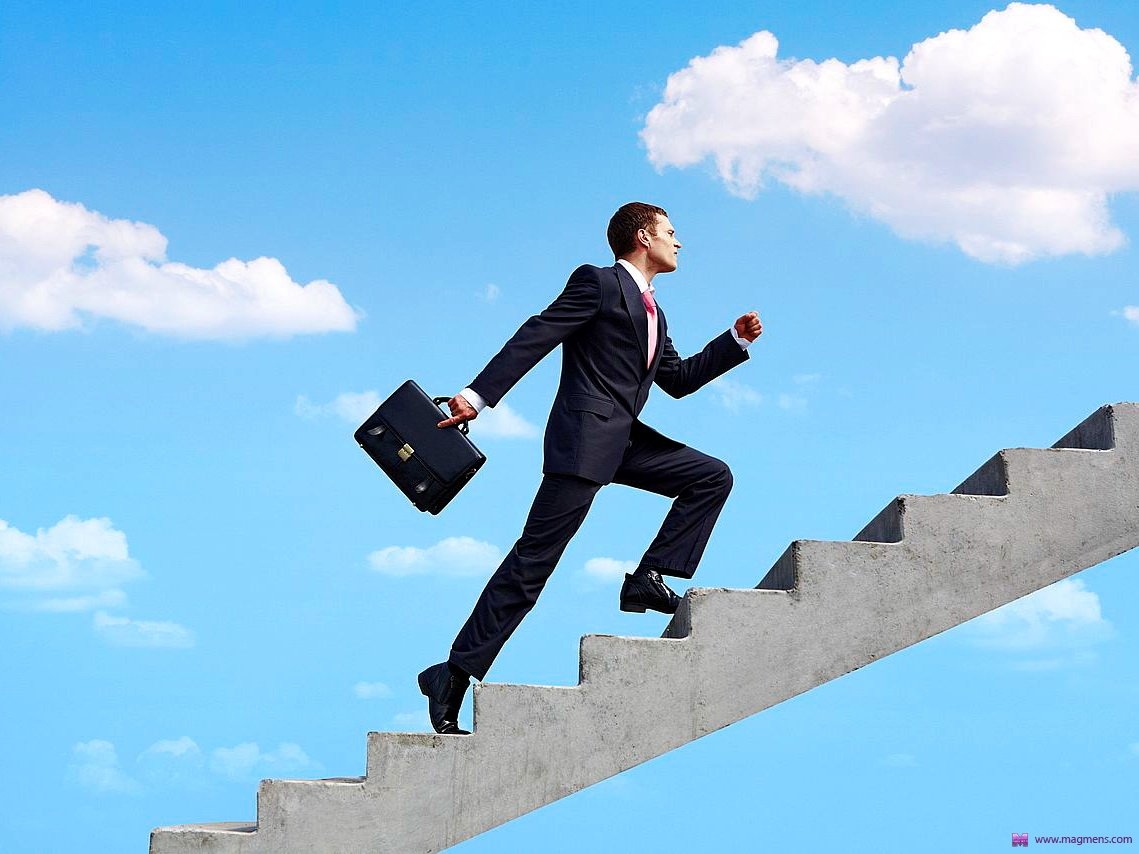 Aeons ago a strapping youngster gained admission into an estimable Temple of Knowledge. He was fortunate to be imparted precious pearls of wisdom of Zen Buddhism by sagacious masters. Along with the other tutees, he was to learn the craft of breathing techniques, mindfulness, meditation, awareness and understanding various contours and shades of the human mind.

Over a period of time he attained a reasonable degree of compassion and insight into the human mind. During the course of his tutelage what struck him most was the simplicity, humility and truthfulness of his teachers. The tutee firmly resolved that honesty, modesty and straightforwardness would be his badges of honour; the trademarks of his personality irrespective of the depth of knowledge acquired. “True compassion and an awakened state lie in accepting everyone and I shall endeavour to do so,” he mused. By now his mind was no longer febrile but had become a fertile ground to assiduously pursue Zen Buddhism.

What is Zen Buddhism?

As per Norman Fischer, Zen Buddhism is:

“A special transmission outside the scriptures.
No dependency on words and letters.
Pointing directly to the human mind.
Seeing into one’s nature and attaining Buddhahood.”

The cornerstone of the practice is that over a period of time, through unflinching practice of the appropriate techniques, a postulant becomes aware and awakened. The mind of such a person becomes pristine and gains clarity in thought process.

However, it is well-nigh impossible to effectuate or reify such a state without the grace of a Guru, who can be thought of as the doorway to the ambrosia of divinity. Without the grace of the Master one only encounters misadventures and roadblocks along the path.

The human mind of such a gifted individual becomes absolutely irreproachable and unblemished. He/she becomes clairvoyant, an authentic magnetic personality shimmering with an abundance of radiance and luminosity.

The young monk upon was directed by the Masters of the monastery to spread the knowledge of Zen Buddhism. His heart and mind were transfigured and he metamorphosed into an angelic soul, brimful of divinity and innocence.

Powers of the human mind

Exhausted and weary after relentless travel, he sat under a majestic, blossoming tree. The monk was feeling ravenous and wished that his hunger would be satiated.

Quite unexpectedly a maiden walking that way offered him a bowl filled with food, no sooner had the monk expressed his desire. He was taken aback at the turn of events and expressed his gratitude to the damsel. After the hearty meal he felt extremely thirsty. He pined for a glass for water and sure enough a stripling youngster offered him juices to quench his thirst. The monk was extremely beholden and appreciative of this serendipitous act of kindness.

The mind of the monk was now suffused with jollity as his twin desires of food and liquid were satiated with remarkable ease. He now wished to sleep. Suddenly it darkened and there was a cloud cover across the sky. The weather which was arid and hot turned salubrious and he fell asleep.

After sleeping for hours together he felt sufficiently reinvigorated. The monk, when hungry was satiated with food, when thirsty was provided with energizing drinks and was comforted by angels of sleep when he felt worn-out. So, what was operating?

The Law of Attraction

The mind of the religieux through relentless breathing and meditation practice had become suffused with efficacious thought processes. The innocent streak in the monk made him a magnetic personality. He acquired miraculous powers and Siddhis and all his wishes materialised through projection of a thought.

It is singular and preeminent that there is absolute clarity in our minds for the Law of Attraction to operate. There should be no ambiguity in the thought process.

Once trained, the mind should develop a few qualities. It should be luminous and radiant, light as a feather and not weighed down by the baggage of antipathetic thoughts and doubts.

Those following the spiritual path should not stop to check the veracity of thoughts incessantly. Once we plant a seed, water and protect it, the sapling would blossom into a robust tree one day. But if we are constantly anxious about the growth of the tree, willy-nilly we place impediments in its growth.

A brawny, robust and a radiant mind which can authentically develop the qualities of Law of Attraction is one which knows the art of letting go and dropping all affectation.

The unique mantra of this success is when an individual authentically believes in the materialisation of dreams. The individual has faith in the technique and his Master.

Blessed with these attributes, the Law of Attraction operates and resounds.

“All that we are is a result of what we have thought,” said Gautama Buddha.