Independence Day 2021: 'Fake news is a big challenge that can create havoc', Dipak Bandekar, Director of Department of Information and Publicity 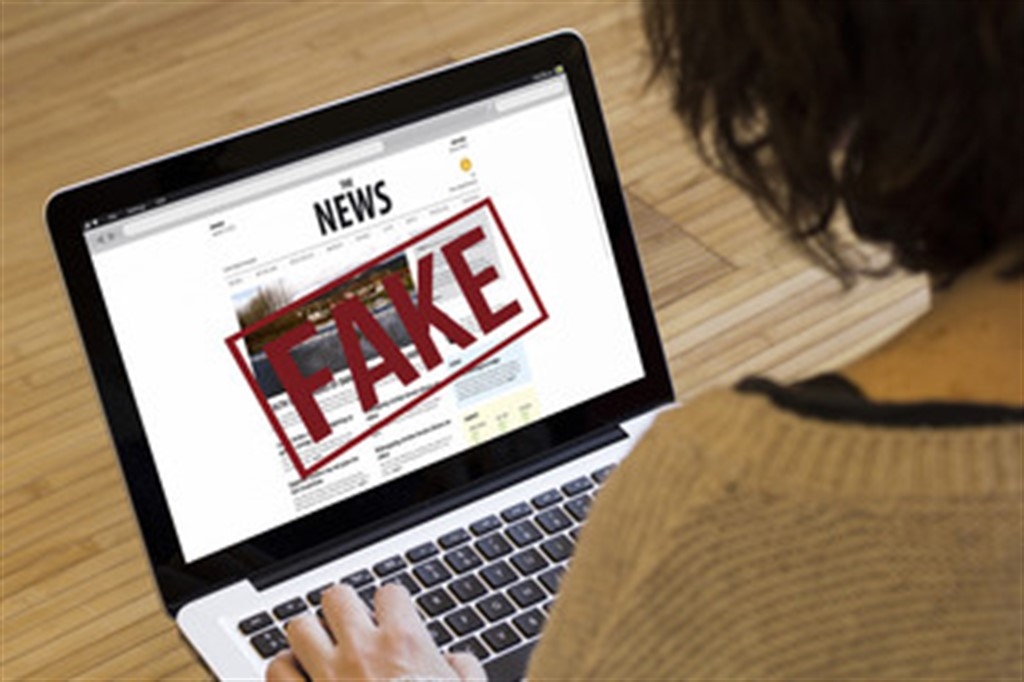 Dipak Bandekar, Director of Department of Information and Publicity (DIP), Goa, joined government service in 1996 as Sales Tax Officer, has spent over eight years in various roles in the Commercial Tax Department. Prior to joining the DIP, he held a post in the Directorate of Industries, Trade and Commerce (DITC) for a short time. Now, in his role as Director in DIP, he is on a mission to revamp the department with new talents and new initiatives. Excerpts:

How important was the role of communication during Covid?

It was a critical time and the role of communication was all the more crucial. Since March 2020, the department has played a crucial role in the dissemination of information. It includes dos and don’ts related to Covid lockdown situation in the state, transportation, support to migrants, essential information, etc.

It was testing time for the department as well. This is mainly because we had to disseminate timely information. Now, the focus is on sharing information related to vaccines. We ensured that the information was shared across various media in a much-needed way.

How did you use social media for this communication?

The Department of Information and Publicity, Goa has a presence on Twitter, Instagram, and some activity on YouTube. I joined this department in the month of April 2021. I have formed a social media cell by hiring four new talents to handle social media for the department. By the end of next month, our YouTube channel will be active as well.

How do you address controversial situations that many times also give rise to fake news?

There is a cell in various departments that keeps a track of any controversial news that may appear not just in traditional media, like newspapers and television, but in social media as well. So, we report to the department about the particular news item that may be of concern to the department.

We ensure that we receive feedback from the respective department and then this information is shared with the respective media where it appears. We also post it on our social media, the news, and the clarification around a piece of news. In July, we held a workshop for all PROs (Public Relations Officers) on how to handle sensitive news stories and also on sharing more positive developments in the state.

Earlier, government agencies were not active on social media, but they are now. How do you see this change?

Earlier, news used to appear in print and people used to read it the next day. But, today, every piece of news appears on social media instantly. The news spreads across the globe in a short time. Also, due to this immediacy factor some news items have to be posted on social media, and then it gets retracted as well. The immediacy factor around news is challenging for communication today.

How critical is communication for progress, according to you?

Communication is vital for progress. The dissemination of right and timely information can deliver positive results.

In times to come, government agencies have to catch up to change. With new platforms coming up, do you see them pose a challenge?

All government departments understand the importance of using social media. Today, a lot of information is shared on their respective platforms. In the case of Goa, the majority of them are on social media. However, the challenge today is related to fake news. There has been an instance where there was a piece of fake news that was circulated in the name of a local media channel. The post on social media stated that the news channel reported Goa will face safety issues as the water level in the reservoir has crossed its maximum level.

We contacted the water resource department and they denied any such problem. Then we contacted the news channel. It confirmed that the channel never carried such a piece of news. But the fake news had already spread. Such news is a big challenge that can create havoc. Going forward, I hope a remedy to such a problem will be found.

How does Goa’s DIP plan to strengthen its digital team?

Now, we have four new recruits. But we plan to have a 15-member-team in the next few months.